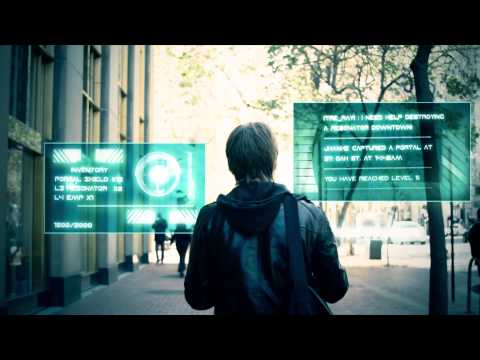 You play as an agent of The Resistance or The Enlightened, and the aim of the game is to secure deposits of a mysterious energy that are popping up all over the world.

The game uses your GPS to show you where these deposits are, and you capture them by physically wandering over. Obviously agents from the other team might be after the energy too, so it's worth teaming up with friends to make sure you nab it first.

There are items to grab that help you in your quest to either embrace or destroy the new energy source. You can deploy technology to capture territory, and plan your next move with an intelligence map.

The game is out right now on the App Store, and it won't cost you a thing to download it. And if you like wandering around nabbing imaginary magical energy, then it's definitely worth a look.