The new ARKit technology included in iOS 11 is certainly an interesting prospect. Especially when it comes to digital board games. After all, it can turn a table top adaptation into an actual table top game.

Essentially you're going to be getting the best of both worlds. All the fun of a board game with a lot less of the faff. So I thought I'd write a list about some ways the new tech could work.

A new dimension of multiplayer

You're sat on the sofa and get a notification. It's from a board game app you and your friend are playing.

You tap it and the game loads up. You point your phone at your table and see the move your friend has just made.

Then you get to make your own. You can move around the board, see things from different angles, and get that board game feel without having to set anything up. 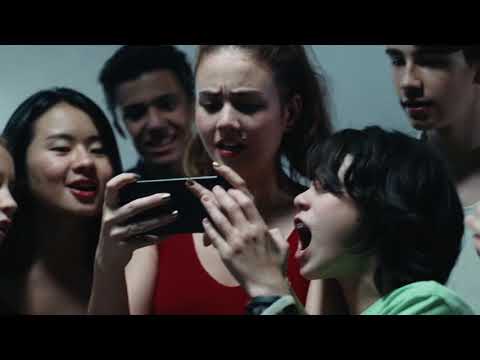 Imagine a Skylanders-type scenario where a board game actually uses the technology in your phone to show you different information.

No more checking the rules, just focus on a piece and you'll know everything you need to know.

You could take it even further. Make a move in the board game, and the action could play out on your phone. Sort of like that chess game in Star Wars.

You remember that game of wizarding chess in Harry Potter? The giant one?

Well AR tech could well make that an (augmented) reality. Set up a huge game in a big public space, then let people join in.

Watch the game unfold on your phone or tablet, drop in and out whenever you want. It'd be like Ingress, but way cooler.