Looking to get better quickly without investing too much time? These Infinite Lagrange tips are made just for you!

For players that are seeking to do the right thing all throughout the game, from the start all the way into the late game, the following list of essential Infinite Lagrange tips should come in handy. They will cover some crucial aspects, such as territory expansion, best resource usage, and singing. If you are new to the game, we already made a beginner’s guide to help you out!

In the end, there are also some tips on what to avoid to neatly wrap things up. Let's get started!

1
Tip #1 - How to expand your territory quickly 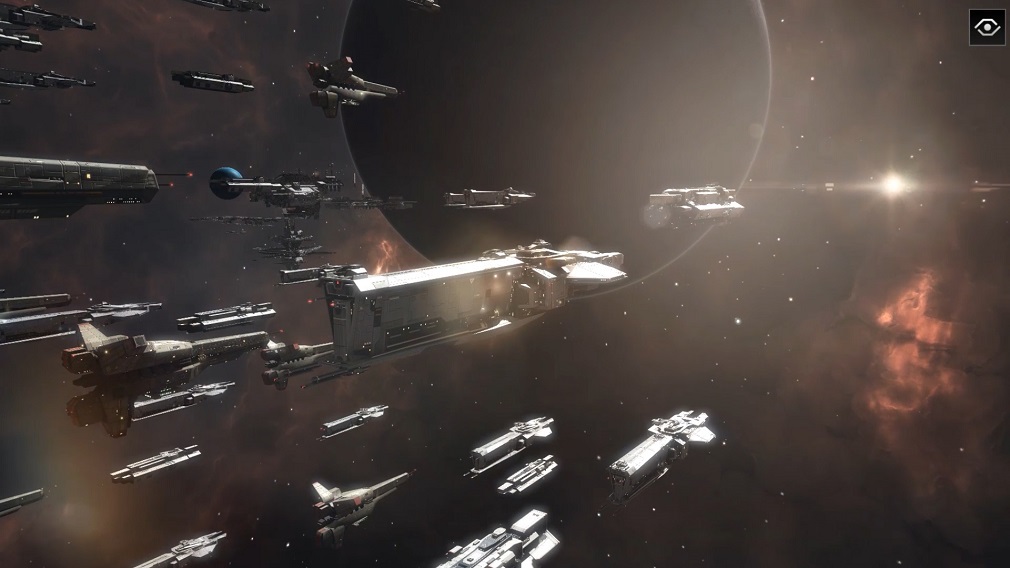 Expanding the territory in Infinite Lagrange can grant access to great amounts of resources but at the same time, it can be a tricky process. There's a number of challenges players have to overcome, including the mandatory competition between players. Since space is a public domain, every player has access to every single feature. That means the other players can, and will contest the best areas in the galaxy. As a result, losing resources and ships in the process is to be expected.

In order to secure your own logistics, you should build your base in an area rich in mineable resources, but at the same time you want to keep it as safe as possible. Try to pick a spot that can ensure that as this is the first important step towards quick territory expansion.

Since you can explore any part of the universe in Infinite Lagrange, simply by creating an operation in the desired area, players should try to find the best possible spot by exploring multiple corners of the galaxy.

Another point of great importance when expanding a territory is protecting it. Having one fleet patrolling the area and at least one more ready to go is going to give players peace of mind in the case of an enemy attack. Outposts can turn the tide of any battle as they hold a very high strategic importance. They have a lot of uses but their ability that allows players to instantly relocate their base is simply unmatched.

Furthermore, attacking faster than the opponents results in an instant win. Sometimes it's just as simple as that. On top of that, ally forces can use them as well. Something that you should know and keep in mind is that once you relocate to an outpost, that outpost will disappear. That can only be done if there are no on-going building operations (meaning ship or base building).

Of course sometimes the battle scale is just too big for one player alone to deal with. When it comes to that, don't hesitate to ask for the union's help for support.

Since different resources serve different purposes,nplayers need to know exactly which ones to prioritize acquiring. For example, in order to build various base structures, metal is a must-have; to upgrade ships, crystals are the way to go, and speed ups will come in handy when accelerating any game process.

Therefore, one of the first things you want to do is to establish a way of generating resources. Make sure to take advantage of the "Dawn Financial Plan" to secure a steady flow of Proxima Coins. The 30 day plan is definitely worth the investment, but the 600 coins plan is not bad either. Afterwards, purchasing the United Tech Files special package from the store is the next step.

There are a couple good things about that plan. First off, researching those files lets you acquire the Wing Hussair destroyer blueprint, a ship that can safely carry the fleet all the way to mid game with its devastating damage output. Secondly, it's a good way to understand how resource and item acquisition works in Infinite Lagrange.

Finally it should go without saying that completing the main mission and collecting those rewards is a must. Make sure to always work towards that. 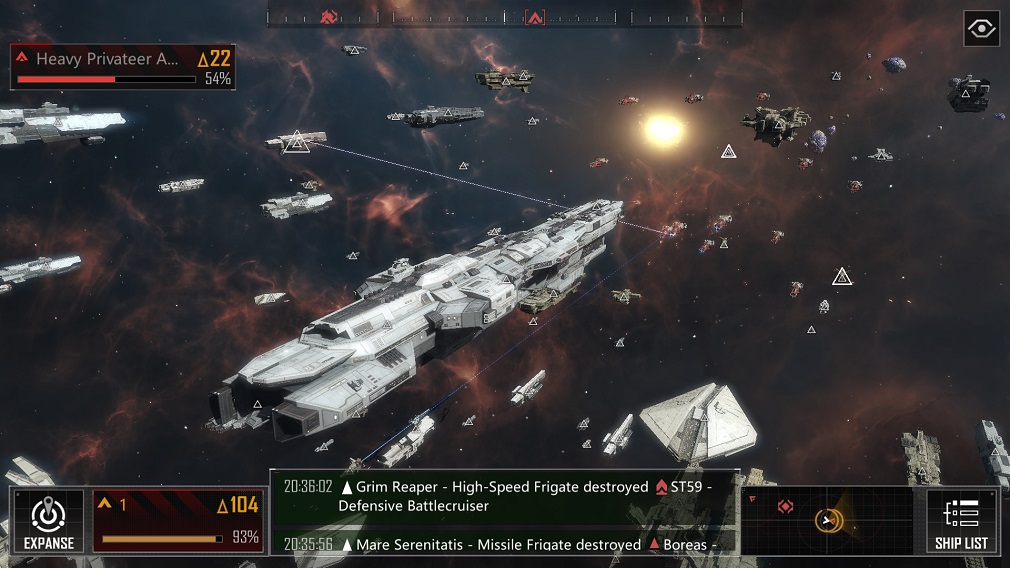 One of the most exciting features in Infinite Lagrange is definitely the siege of space cities. There are different levels of siege with each one getting increasingly harder.

Regardless of the level, each city has a number of defense fleets spread around it in different operation zones to protect it. Players must place their fleet accordingly before the actual attack is in motion.

For a level 2 siege, which is the lowest level and thus the easiest one, three to four ships per operation zone are required. Of course players develop their own siege strategies and each Union having their own tactics, but this is the general approach.

Make sure to have at least four ships per operation zone, and have each one equipped with some of the best modules available. That will facilitate things quite a bit, and thus make the entire siege run much smoother. 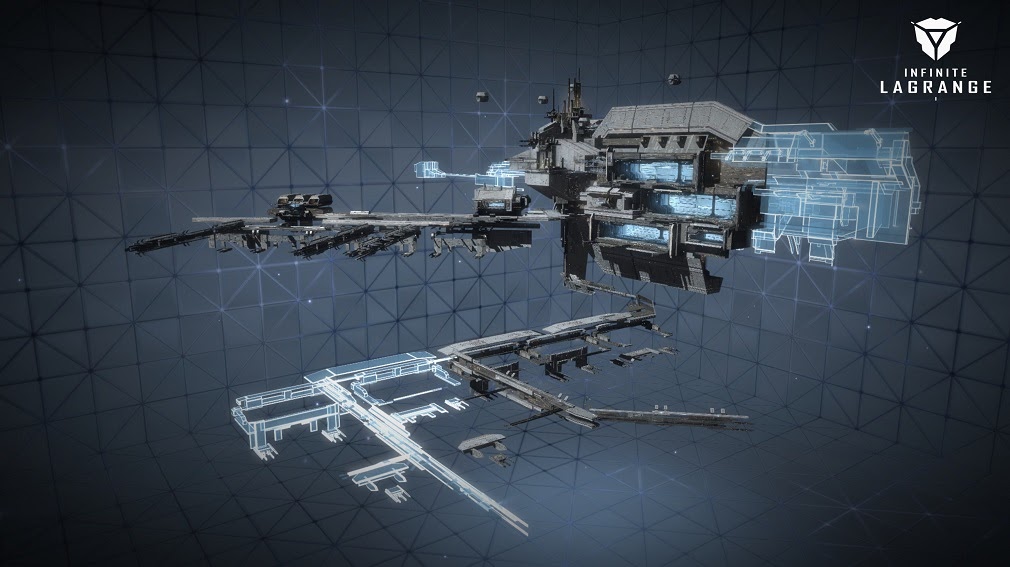 There are a number of things to avoid, but below are the two most important ones.

Do not overspend at the start

Avoid overspending at the start of the game. Yes, you want to get ahead of the competition but you don't want to overspend your resources on lower level ships and technologies. Focus on completing the main missions and upgrading your base level as fast as possible.

While you don't want to use your accelerators every single time, you should keep in mind that they regenerate over time and that there's a cap that you cannot exceed. What that means is simply, saving them while you are at the maximum capacity, makes no sense and it only results in you 'losing' resources.

We truly hope that our list of Infinite Lagrange tips will turn out to be more than helpful!

Infinite Lagrange Guide: the best ships in the Lagrange System