Let's kick the tires and light the fires

Zen Studios is a name you're used to seeing attached to pinball games, and great ones at that, so when I saw that they were doing a mobile tie-in for the upcoming movie Independence Day: Resurgence I was quite surprised.

Turns out it's a light strategy game heavily inspired by games like Marvel Alliance 2. It tasks you with creating the best team of ships and asks you to defend the earth in turn based combat using your ships' skills. 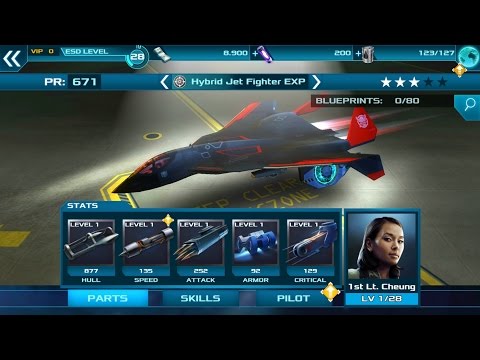 It's going to have the usual amount of loot and leveling that you'd expect from the genre and you can actually already try it.

If you're on Android, sign up here to get into the beta. On iOS, the game has been soft launched in Canada and you'll need to follow our guide to create an account there (if you haven't got one already) and then follow this link.

The game is scheduled to launch on June 9.