Switch it up, pal

You know what iOS and Android releases are out this week, but what about Switch games?

There are a couple of grisly zombie games, a daft FPS, a bit of a bizarrely-named game, and more to chow down on this coming weekend. But, what'll take your fancy? Let's have a look.

Head off on a road trip to Canada with people you hate as the world around you goes to hell. With most of the population now undead and rotting, it's your job to pick up survivors, scavenge for resources, make tough choices, and try not to get torn apart by up to 500 zombies at a time (yes, really). 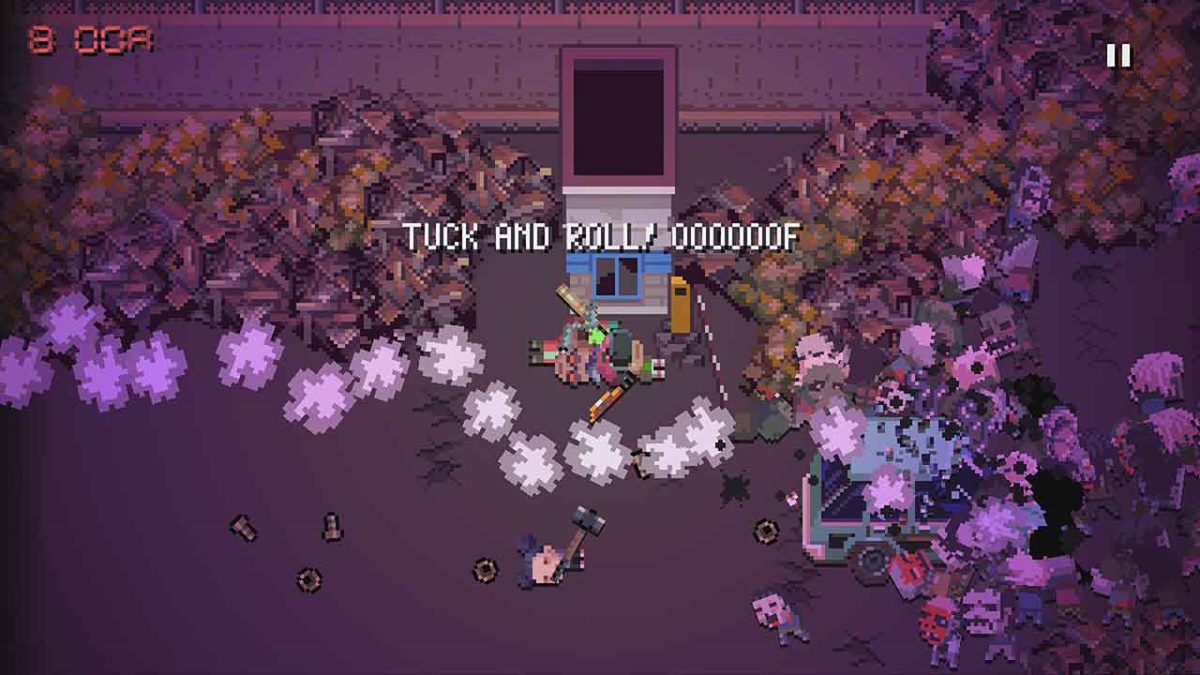 In The Fall you play as ARID, the artificial intelligence a high-tech combat suit. As the human pilot is unconscious, it's up to you to protect him at all costs. Sink into a hostile world to find medical aid before it's too late. 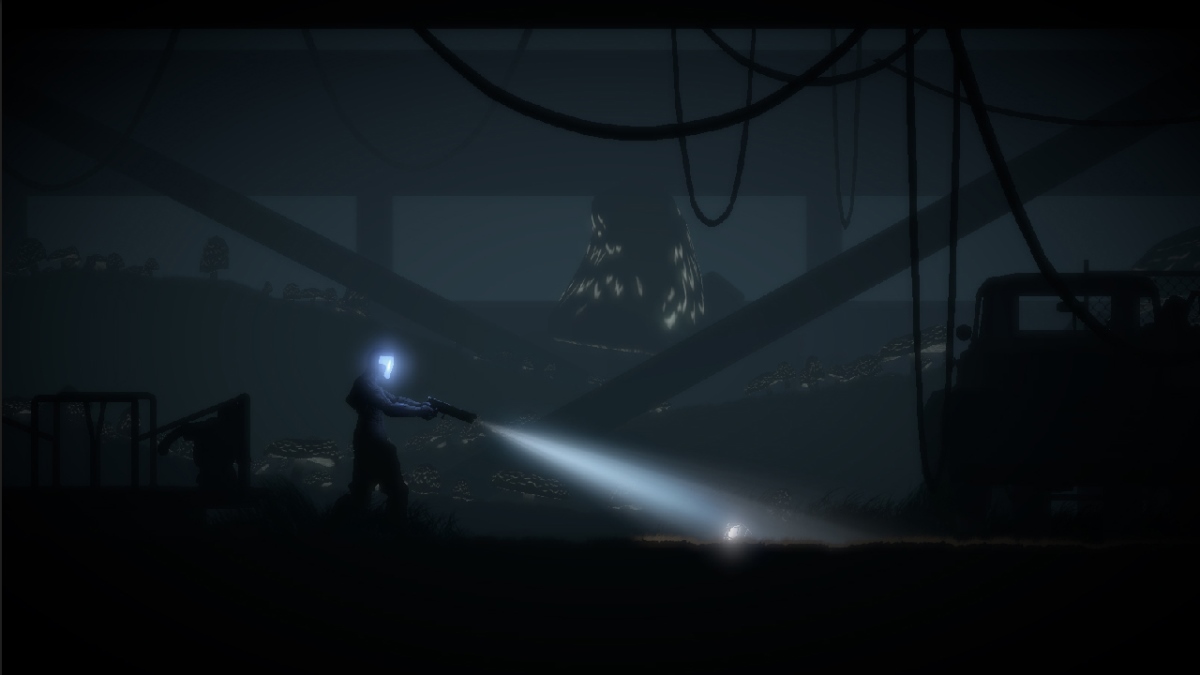 Stylised around 80s B-movies, you play as Butch the drug dealer in a world that's falling apart. Search an underground car park for the doorway to a supernatural world and get ready to face the horrors within. 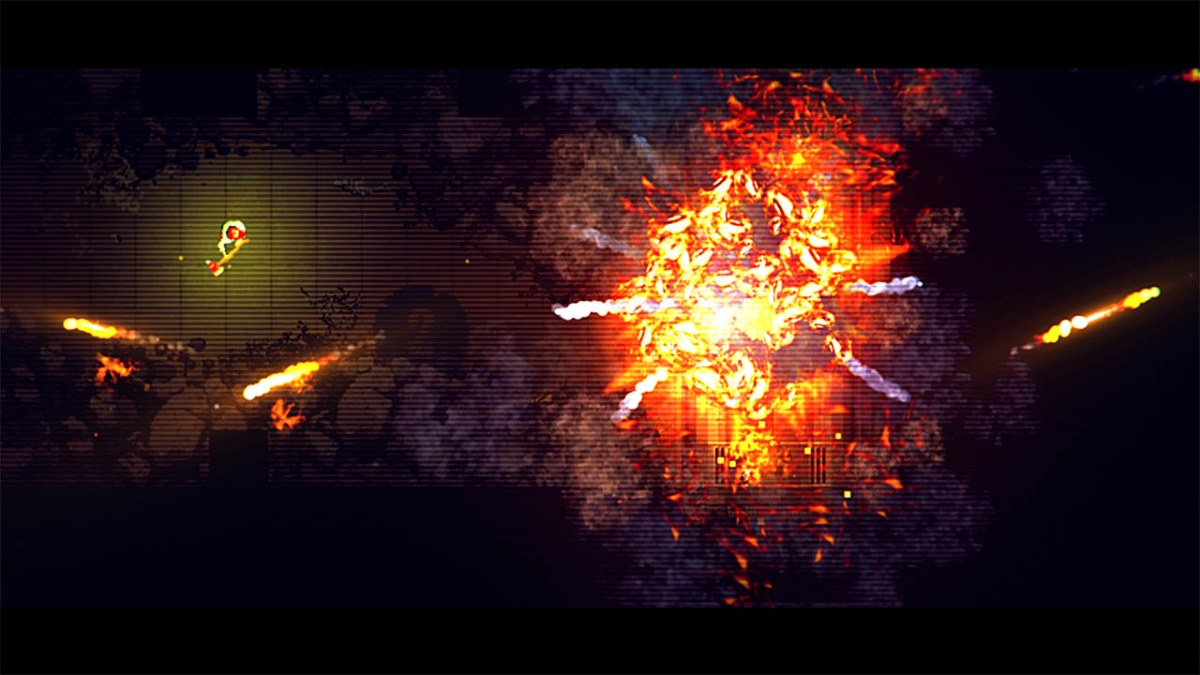 Set in Egypt, this curious game mixes old-school FPS with roguelike mechanics to bring us a twitchy, frantic experience. With a skill tree, randomly generated dungeons, permadeath, and more. 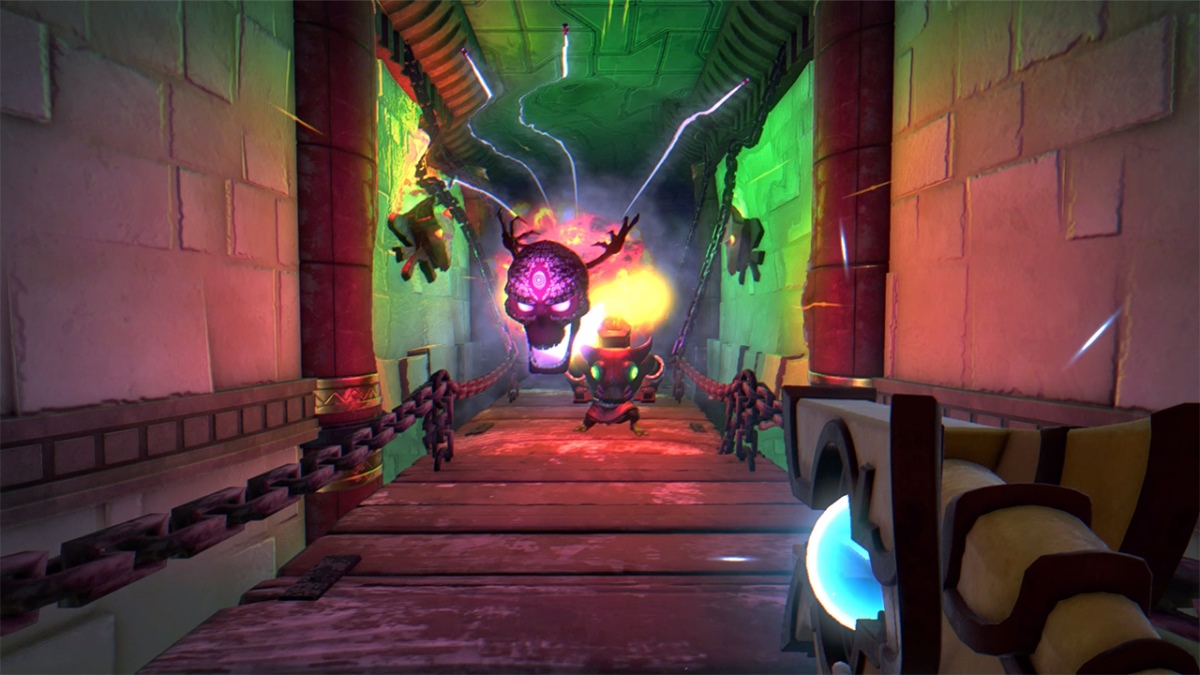 Relive One Piece's original story from Fushia village to Dressrosa, where you'll face off with Donquixote Doflamingo himself. Gather your crew, sail the seas, fight massive battles, and become king of the pirates. 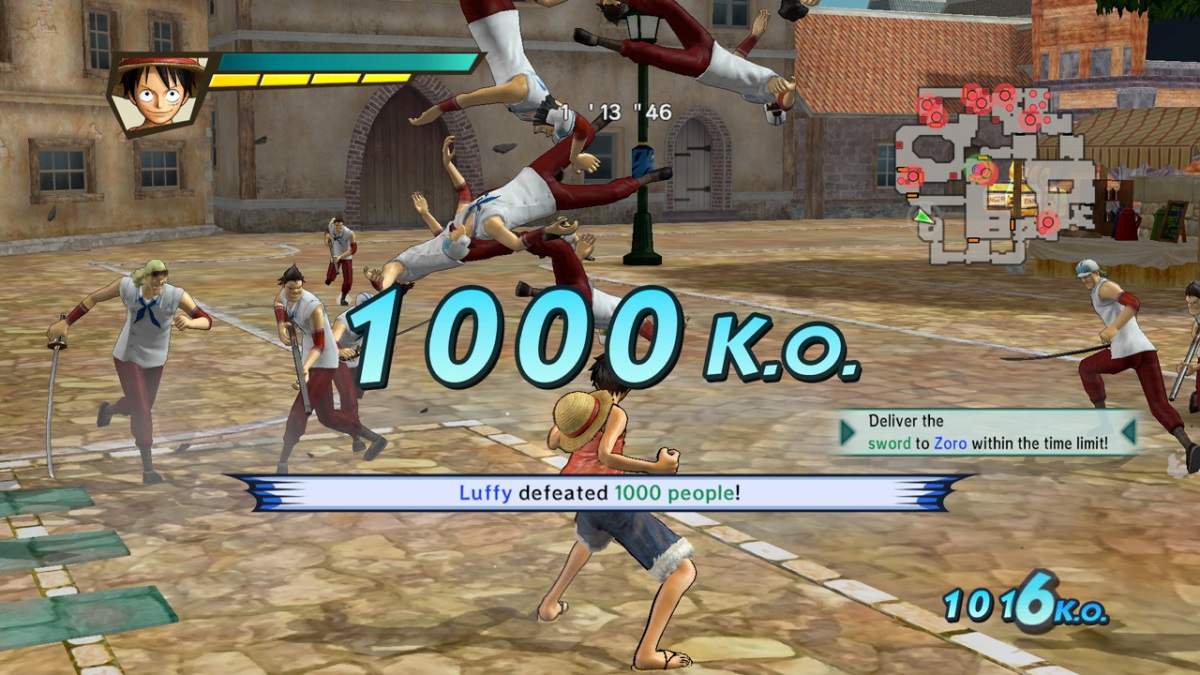 How far would you go to save everything you loved? Set in the dreams of its protagonist, Suicide Guy features 25 physics-based levels for you to work in order to wake him up. Sound weird? It is, but it's also pretty neat. 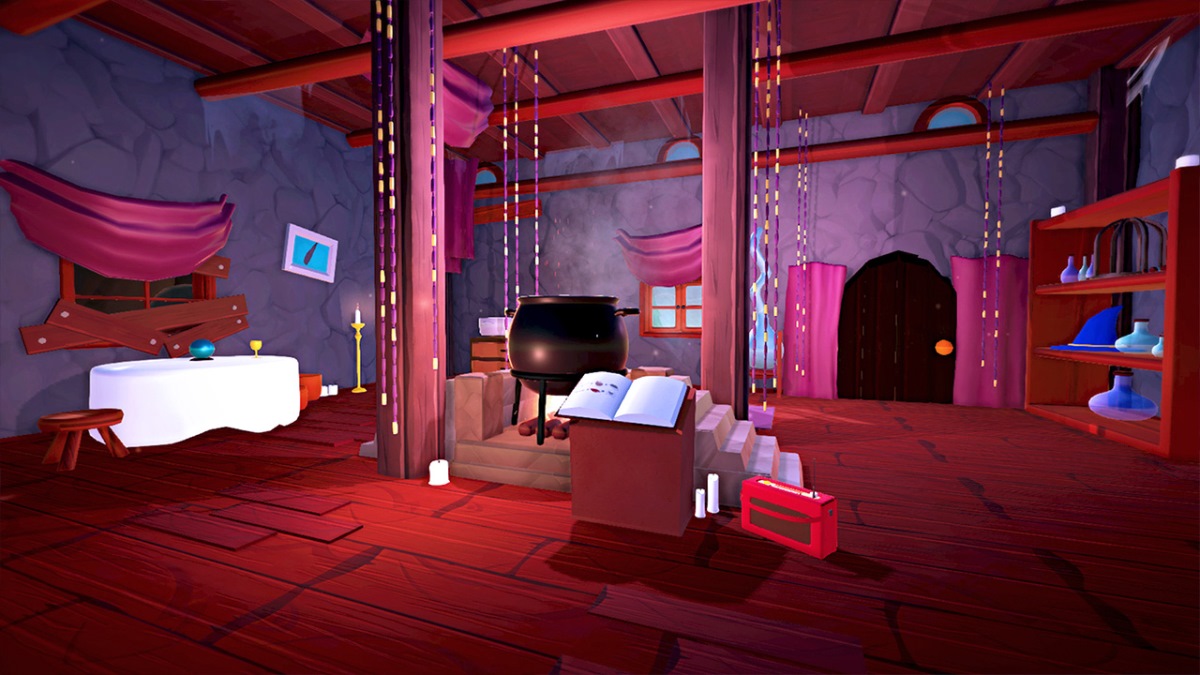 This 2D platformer can be played either together or on your own as you wheel the coffin of your dead king through 25 colourful levels. Deliver him to his final destination, ignore his ghostly insults, collect all sorts of riches, and manoeuvre through tons of physics-based obstacles. 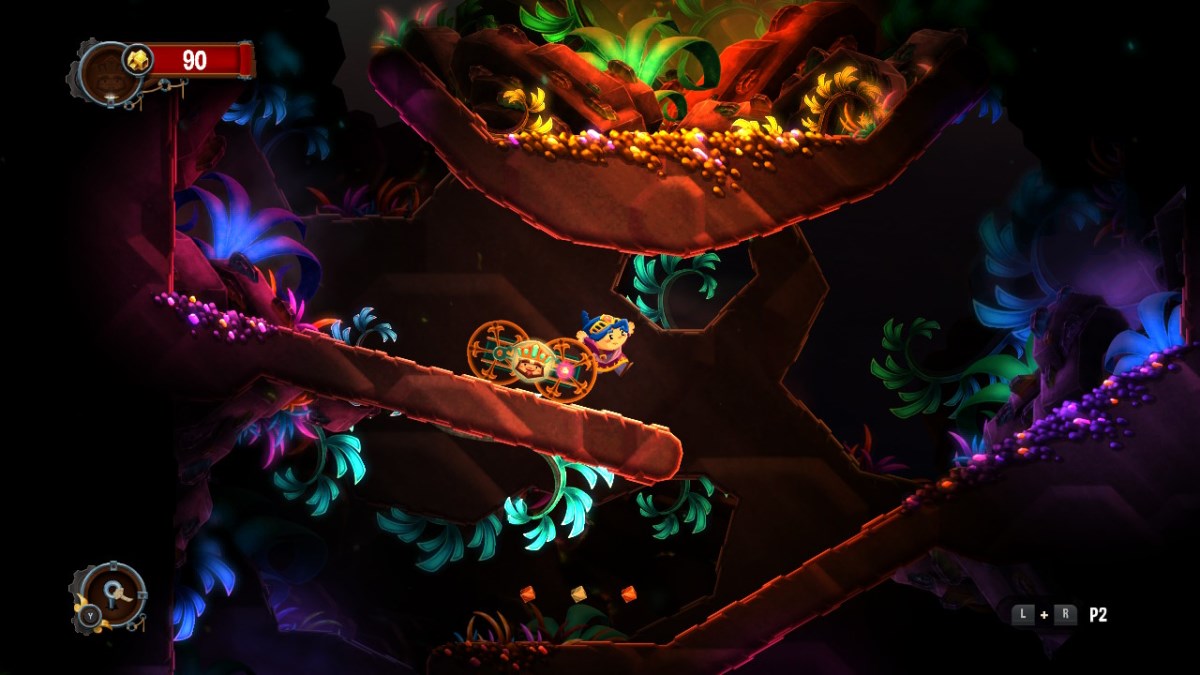 Play as Kelly in this visual short story as she's caught in the middle of a nasty storm in rural Nebraska. With only 20 miles to go to safety you get a call from your mother and your dialogue choices could affect the relationship between between you and your family. 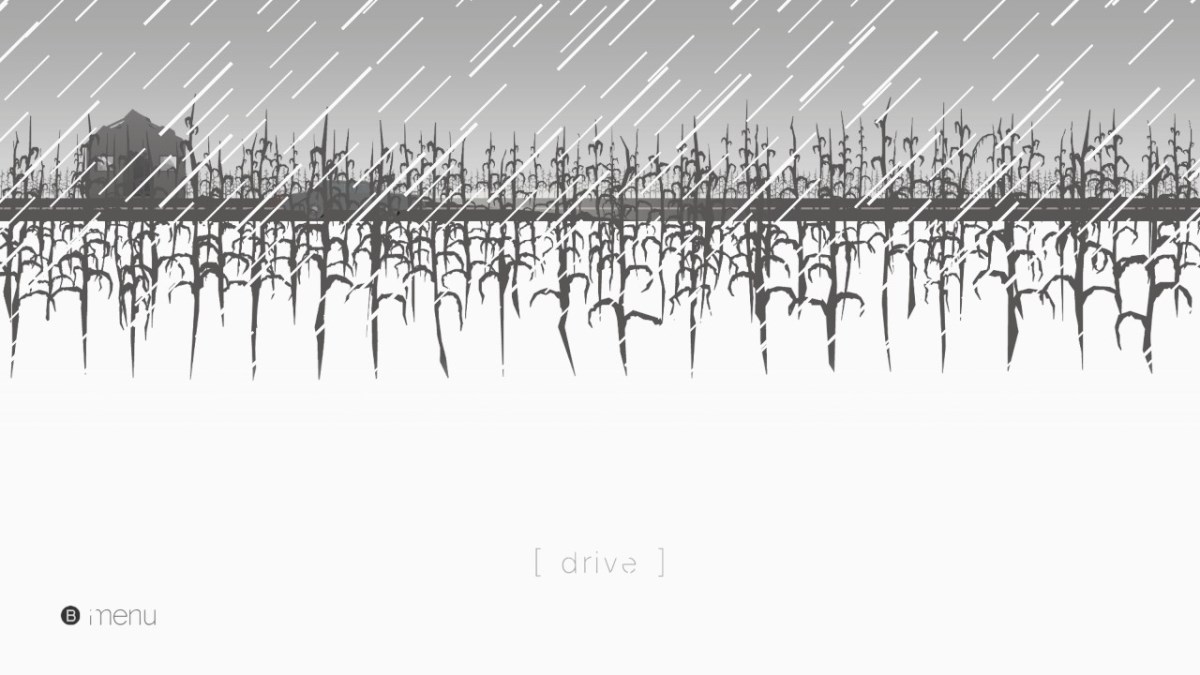