After a successful launch on PC and consoles, Ghost Dog Films is bringing their full-motion video game, I Saw Black Clouds, to mobile phones. The game will launch for iOS devices on the 29th of September and there's no news of an Android launch yet.

Six months ago, Ghost Dog Films launched I Saw Black Clouds on PC and consoles. It is a psychological thriller with elements of symbolism, depth, and illusions, and a dark and mysterious story shaped by the choices the player makes along the way. Now, mobile gamers can also immerse themselves in the story of this game in another 15 days. 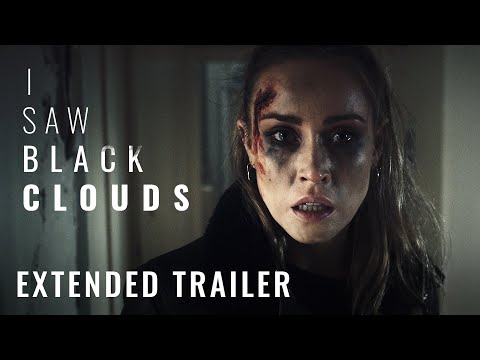 I Saw Black Clouds follows the story of Kristina, who is forced to return to her hometown to look for answers after her close friend dies unexpectedly. But there were more sinister forces at play here regarding the death. And as Kristina dives deeper into the mystery, she starts uncovering some dark secrets. Eventually, she will be exposed to the harrowing truth of her friend’s death. It is something that even she would never have imagined.

The game, as I mentioned, will be heavily dependent on player choices. The game encompasses supernatural elements and the choices made lead to a myriad of branching storylines. The responses the play makes will lead to different relations between characters and every moral choice they make will have longstanding effects on future discoveries, journeys, and resolutions.

In short, every decision matters.

Every move in the game is being tracked - interactions, choices, personality development, relationships you name it. The game keeps a track of it. There are five dimensions of Kristina’s personality – honesty, strength, morality, tact, and introspection, and these are controlled by the challenges of denial, acceptance, and guilt.

I Saw Black Clouds will be available to download for £5.99 / $5.99 on the iOS App Store from 29th September. The game consists of adult content like violence and suicide; hence, viewer discretion is advised.

Check out these simulation games to play on mobiles!
Next Up :
Infinite Links is an upcoming pixel-art retro RPG from KEMCO, now open for pre-registration on Google Play

Psychological thriller I Saw Black Clouds is out now for iOS