Battle to save the world of Gameindustri

The main heroine of Hyperdimension Neptunia Re;Birth 1 is Neptune, who not-so-subtly represents the Sega Neptune, and is tasked with saving the world with her companions Compa and IF. 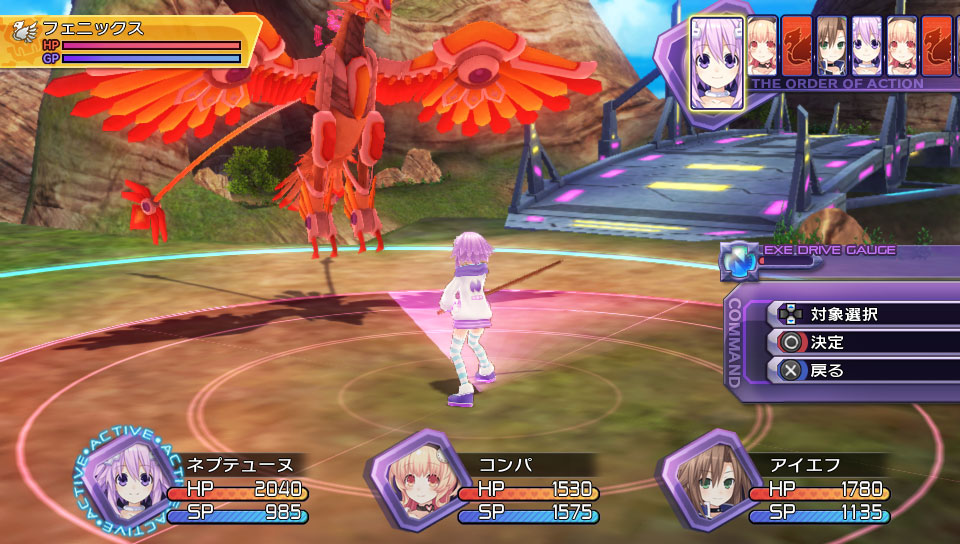 Hyperdimension Neptunia Re;Birth1 is a traditional turn-based based JRPG that features a lot of enhancements over its original PS3 iteration, from an overhauled battle system to an all-new scenario and ending.

Another new feature is the "Blank Discs" system that allows you to craft and perform special combo abilities in battle. If you burn the right Idea Chips to a blank disc, you can even create a "Godly Game" that grants additional abilities.

Hyperdimension Neptunia Re;Birth 1 will offer an English voiceover alongside the original Japanese voice track and will launch sometime during "late summer 2014" in both Europe and North America.

We'll keep you updated with news on this release as we have it. Until then, check out the Japanese trailer below.

Subscribe to Pocket Gamer on
Next Up :
MU Origin 2's latest update adds the Order Realm, Elemental Battles, and more