Bargain of the month? 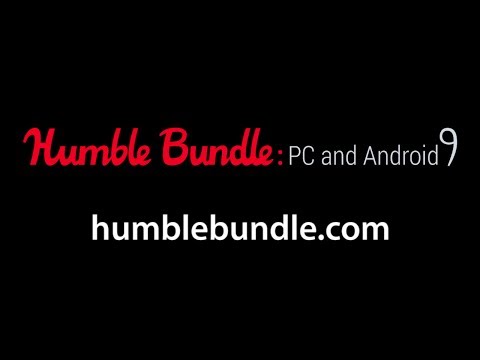 Last week we told you about a Humble Bundle with a massive wodge of ace Android games. Well, that wodge has now get even more massive with the addition of three more titles to the pack.

I'm not great at maths, but I'm pretty sure that's about a million games for the price of a big chocolate muffin. And you get Steam versions with all of them, and soundtracks for most of them.

That's the sort of deal you'd be bonkers to miss out on. And you can avoid missing out on it by clicking here.