It's that time of the month again when Android gets a little bit humble in the Humble Mobile Bundle.

This time around it's all about celebrating those awesome titles born and bred in France, and there's certainly a cracking selection to choose from.

Mechanic Escape - "Mechanic Escape is a platform game full of infernal chases. In order to find his lost friends, Mech (the hero) doesn't hesitate to play the human cannonball, to pass throughout high-voltage areas or even dodge the most deadly machines." Pang Adventures - "The Pang series is a beloved collection of arcade video games from the early 90s. Guide two brothers on a quest around the world to save humankind from a massive alien invasion! Use your wits and skills to overcome the attack balls pouring from the skies and rescue the world's cities and landmarks from impending annihilation!" unWorded - "unWorded is an innovative Narrative Puzzle Game where everything is built from letters. Use your imagination to create objects by assembling letters together and discover the story of a writer hospitalized after a serious accident." 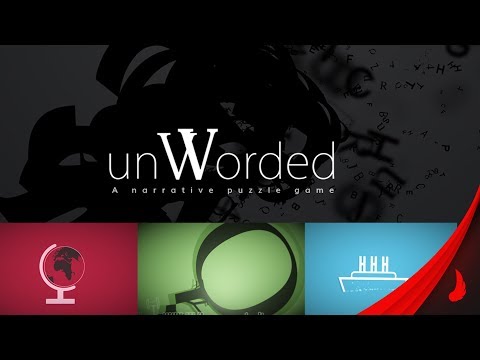 Out There - "Out There is an award-winning space exploration game blending roguelike, resource management and interactive fiction." Sanitarium - "In Sanitarium you play an amnesiac thrust into a morbid, really creepy universe. After a car accident you wake up to find that instead of lying in a hospital, you’re in an asylum with your head wrapped in bandages. Who the hell am I? What am I doing here? How do I escape? There endless questions eating away at you, and so too are the many puzzles you’ll need to resolve throughout this immersive, captivating adventure." OK Golf - "OK Golf is the essence of golf, refined to a tee. Play a quick round anywhere, anytime on stylish dioramas inspired by classic golfing destinations. Easy to play, hard to put down, perfect for all ages and handicaps!" 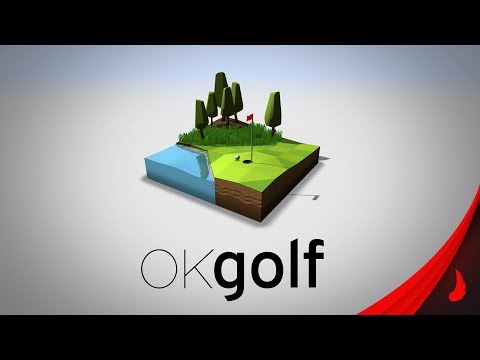 Gobliiins Trilogy - "Gobliiins Trilogy is a compilation of three games including Gobliiins, Gobliins 2 and Goblins 3. Released successively one after the other from 1991 to 1993 on PC, thoses point’n’click classics are now available on Android in a new version specifically enhanced for mobiles & tablets." A Normal Lost Phone - "The game takes the shape of a narrative investigation: you have to search the phone’s text messages, pictures and applications, in order to learn about its former owner. Through this phone, you uncover Sam’s life, friends, family and relationships, until the evening when they turn 18 and mysteriously disappear." Dungeon Rushers - "Dungeon Rushers is a comedic tactical RPG combining dungeon crawler gameplay and turn-based combat." 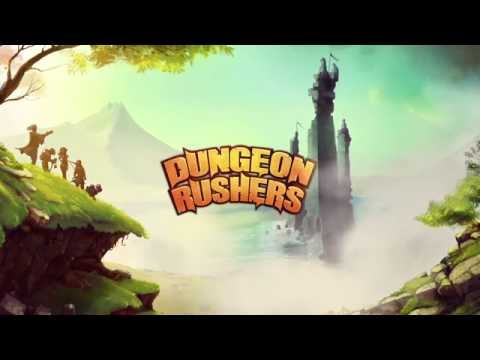 Subscribe to Pocket Gamer on
Next Up :
Stand at the top of the mafia world in strategy game Don of Dons out now on Android in select countries