For two weeks only

Roll up! Roll up! It's time to chat about this month's second Humble Mobile Bundle and it's about to get heroic.

If you haven't heard of HB, it's a brilliant organisation which lets you pay what you want for some great games and lets you pick a charity to send some of the profit to.

This time around we've got quite a few titles up for grabs and it's all about Herocraft's catalogue of games.

Dead Shell: Roguelike - "A week ago, the Center received a mayday signal from the settlement. Demonic roars and screams of terror filled the comm channel, and then it fell silent. Fight your way through all the circles of hell, face the cosmic evil and emerge victorious." Avalanche - "Hop on your skis and speed away - you're being chased by a huge avalanche of snow... and pixels! Dozens of famous characters were gathered to get on skis and put each other's skills to the test, when suddenly a super-fast avalanche descended from the top of the retro mountain! Beat a path down the snowy slope, avoid obstacles, dodge and knock down other skiers." Majesty: Fantasy Kingdom Sim - "Majesty: The Fantasy Kingdom Sim is a vast magical world where you are honored with the crown of a tiny fairytale kingdom. When you become the head of the country all the responsibility for the land's prosperity rests on your royal shoulders. You will have to fight various enemies and monsters, explore new territories, manage economic and scientific developments and solve a heap of unusual and unexpected tasks!" 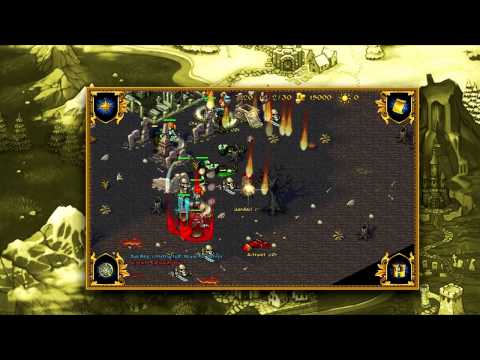 Tempest: Pirate Action RPG - "Tempest is a Pirate Open World Action RPG which is offering an ultimate ability to free roam three vast worlds filled with dozens of colonies andforts, hundreds of quests and countless ships to plunder." Majesty: Northern Expansion - "So you've slain all the orcs and undead from your lands? Counting your Kingdom's riches getting you down? Hankering for a new adventure and some new enemies to destroy? Then you need to conquer the hostile Northern Lands, teaming with Stone Golems and Fire Breathing Dragons!" Space Expedition - "Space Expedition is an exciting oldschool platform game with a colorful mixture of gameplay genres. This is a story of brave astronaut who is to discover what really happened on a distant space station." The Tiny Band Story - "Welcome to Tiny Planet, a gorgeous steampunk inspired world devastated by a recent asteroid strike. Your mission is to restore this beautiful idyll to its former glory by hunting hidden objects and solving puzzles." Lost Socks: Naughty Brothers - "Find the lost sock, fight the nibbles, and defeat the Boss! Lost Socks: Naughty Brothers is an exciting run'n'gun game with more than 30 levels packed full of all kinds of characters, bonuses, and obstacles, colorful game locations, and most of all the chance to become a genuine hero!" Strategy & Tactics: Medieval Wars - "The history of medieval Europe is rich in bloody wars and conflicts. A new game in the Strategy & Tactics series gives you an opportunity to try your strength in confrontations between the most ruthless conquerors!" 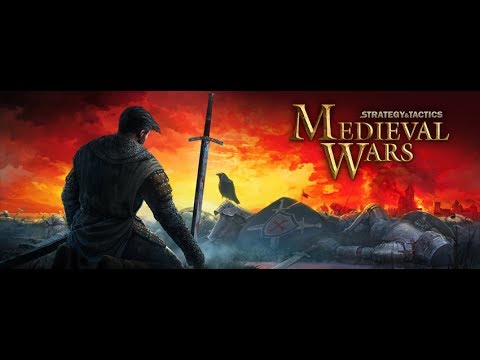 Tap Tap Builder - "Tap Tap Builder invites you to build the city of your dreams and become its mayor! But before leaning back in a comfortable boss's chair, you'll have to roll up your sleeves and do some work. Want to build a skyscraper? Tap-tap and you're done! Not enough money? Tap-tap and earn some! A fire broke out? Tap-tap and save your people!" Defense Zone 2 HD - "The sequel to popular tower defense game Defense Zone. The new, engaging levels are even more stunning and impressive. New weapons have been added, along with new opponents, and even more action and tactics." King of Dragon Pass - "Create your own epic saga of conflict, mythology and community! Rule your own clan, take important strategic decisions, win battles and expand the territory of your people in this unique mix of RPG, strategy and storytelling." 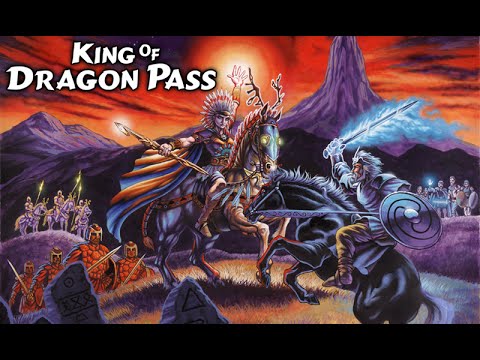