It's that time of the month again when Android gets a little bit humble in the Humble Mobile Bundle.

This time around we're getting a chance to pick up some excellent titles made only in Korea, and though there aren't as many titles as usual, there's still a tidy selection.

I.F.O. - "I.F.O. is an old school LCD-style shoot'em up game.
You have to shoot UFOs using a classic aircraft and save the animals which kidnapped by the aliens. Let's save the Earth from the aliens! You are the last hero of the world." the SilverBullet - "Infiltrate the military research lab consipiring with the devil and hunt down the demons! Perfect console-style stealth action game." 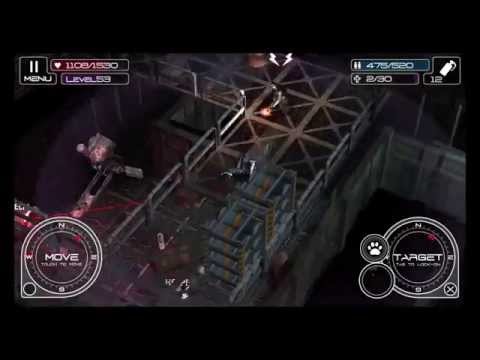 Replica - "Replica is a multi-award winning, point-and-click adventure where players must look for evidence of terrorism by hacking into an unknown owner’s cell phone."

REDDEN - "It's nearing closing time at the thrift shop 'One Hundred Denarii'. The exhausted store owner locks up after the last customer leaves, and yet chatter is heard in this supposedly empty store. Jo, the cutting board was once an arrow, Frying pan Bi, a recycled kunai, and Cal, the knife, with the same iron ore as a bullet. The amazing stories of these everyday tools are about to unfold."

6180 the moon - "6180 the moon is a platformer game with a unique mechanic. It offers a fresh, unseen game play style by connecting the top and bottom of the screen. This allows in a mechanic with delightfully long jumps and no fear of 'slipping' to death." 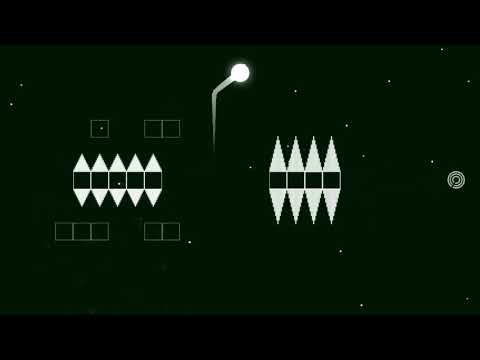 Dim Light - "Can you be the one to escape from this pitch-black madness?
Horror adventure game, Dim Light. The main objective of Dim Light is to escape from a dark hospital, solely depending on a single flashlight. Unidentified beings are hidden everywhere, but all you can do is run away from them. The story has multiple major twists, which will keep you fully entertained till the end." 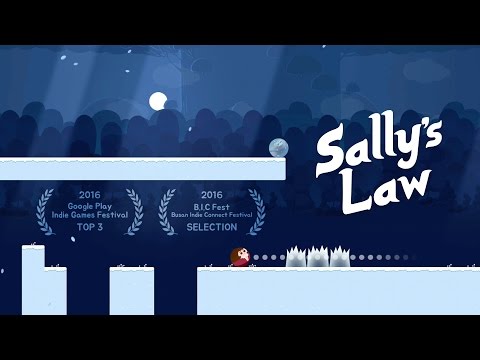 Subscribe to Pocket Gamer on
Sally's Law - "Sally's Law is the opposite of Murphy's Law. Consider a particularly lucky moment of your life when everything fell into place, that is Sally's Law! It is that very notion of supernaturally good fortune - as though guided by some invisible force - upon which Sally's Law the Game was designed."
Next Up :
The House of Da Vinci 3 is Blue Brain Games' epic conclusion to the popular puzzle adventure series, out now on iOS