While we are waiting for its release, here are the current best Steam Deck alternatives that you can buy

Recently, Valve announced their brand new handheld console, the Steam Deck, and made it available for reservations. But if you weren't lucky enough to secure a reservation or the device simply isn’t available in your region yet, you might have found yourself looking for some alternatives to the Steam Deck?

We have made this list of the best Steam Deck alternatives that promise to deliver the same performance and gaming experience along with other exciting features. This list contains some of the top-end devices along with their specifications.

Valve Corporations’ Steam Deck is an upcoming handheld gaming console, set to release in December 2021. The console will be available in three variants - base, mid and high - and runs on the latest version of Steam OS 3.0. The introductory price is set at $399 for the base model, with higher-spec options available that naturally cost a bit more.

The Steam Deck supports the entire Steam library which can be accessed by simply logging into the device. After you log in, your entire library of games will pop up. Most importantly, the Steam Deck also has an external dock that allows you to connect it to external display devices and other peripherals.

How to reserve Steam Deck?

The process to reserve a Steam Deck is very simple. Follow the steps below to pre-order a Steam Deck.

Now, let’s take a look at some of the best alternatives for Steam Deck on the next page. 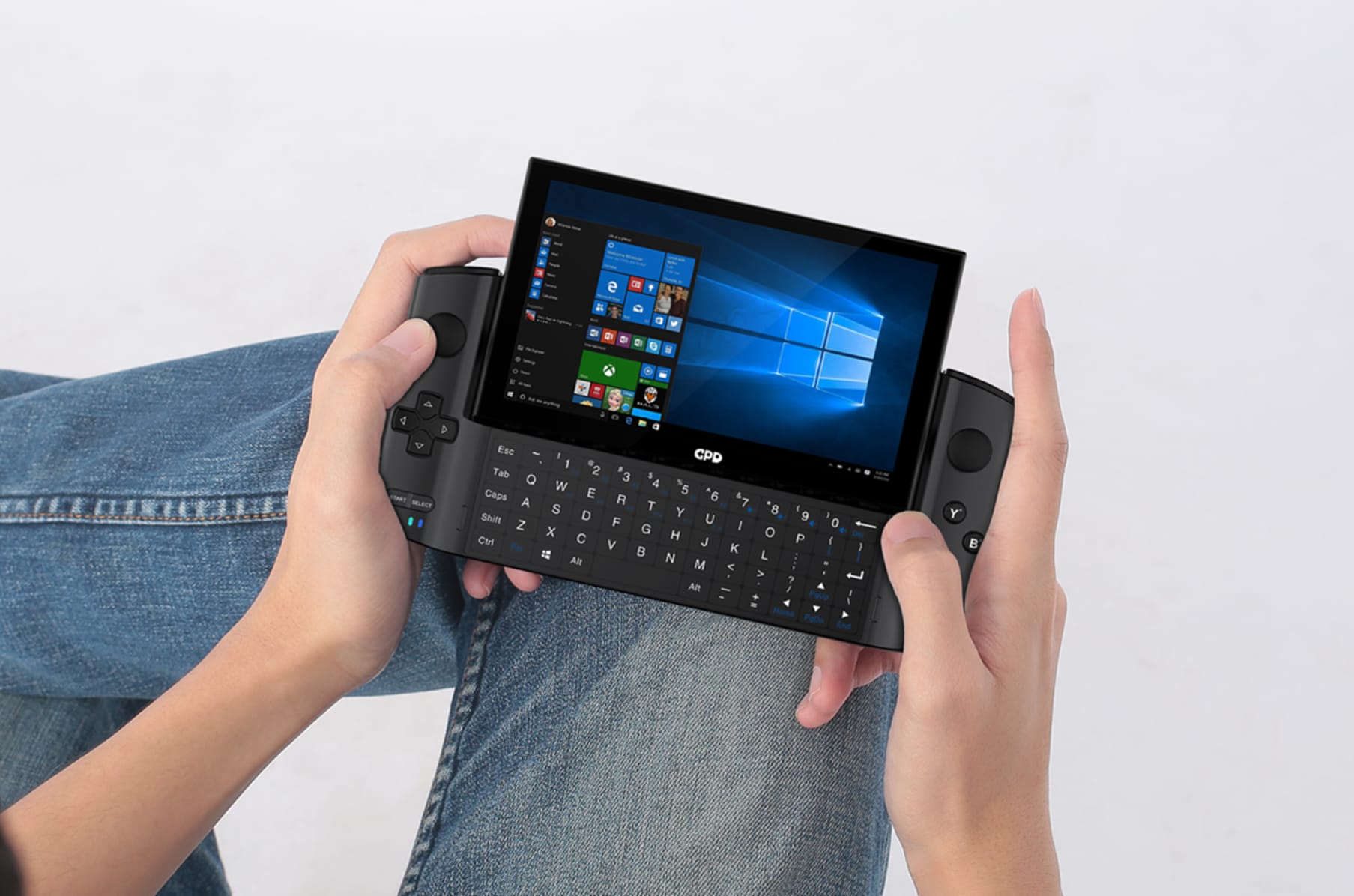 Gamepad Digital’s latest handheld console, the Win 3 is considered the most powerful console. This small device is capable to do handle all those tasks which the regular PC struggle to do. GPD Win 3 mainly runs games which are supported on Windows.

There are two versions available, basic and advanced, both of which launched in early 2021. The basic version comes with a price tag of $799 and the advanced version depends on the customizations made by the buyer. 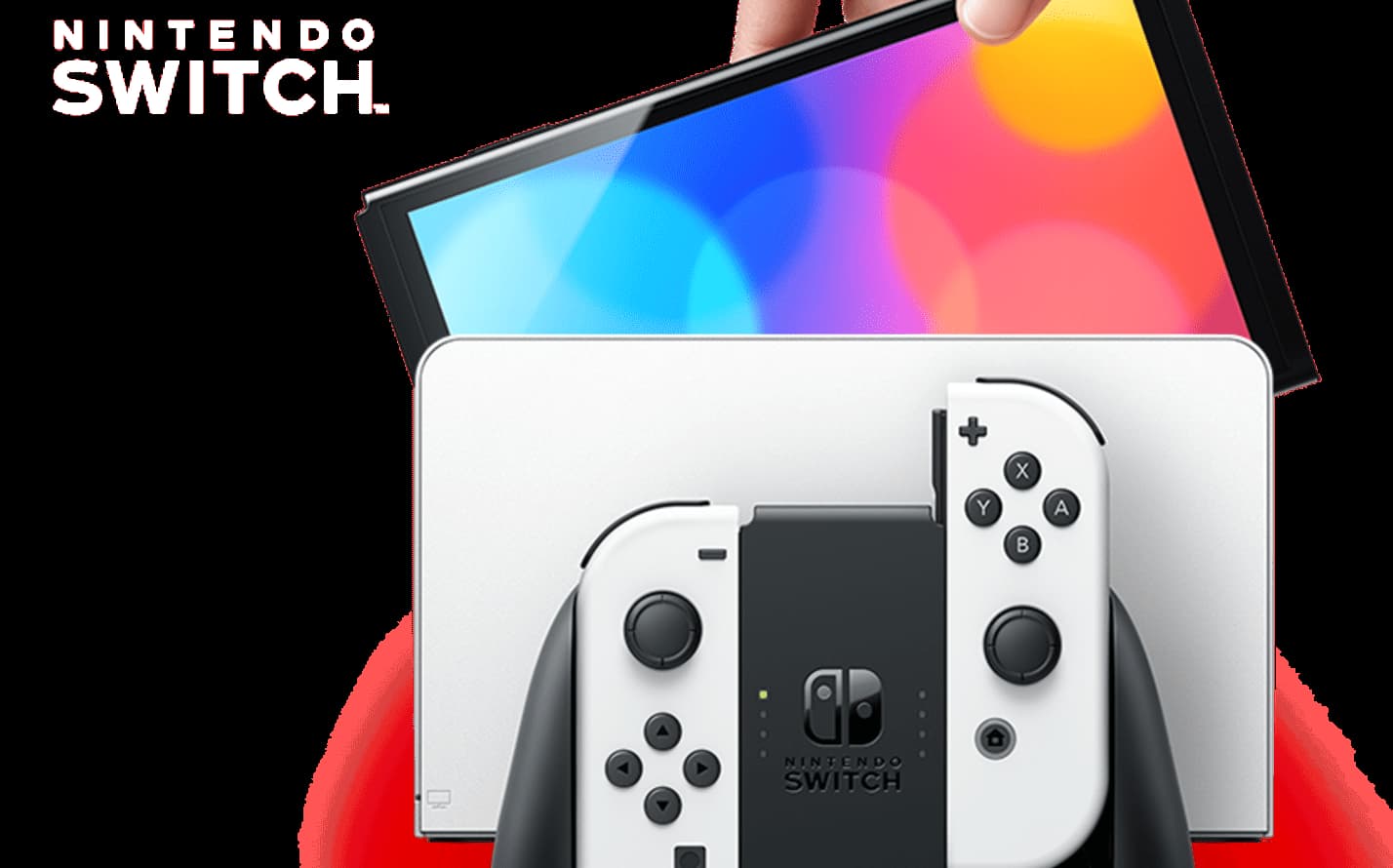 The new variant will have better RAM management, buttons and a 13% larger screen. The Nintendo Switch OLED variant is priced at $349.99, which is the cheapest console you’re getting in this price range. 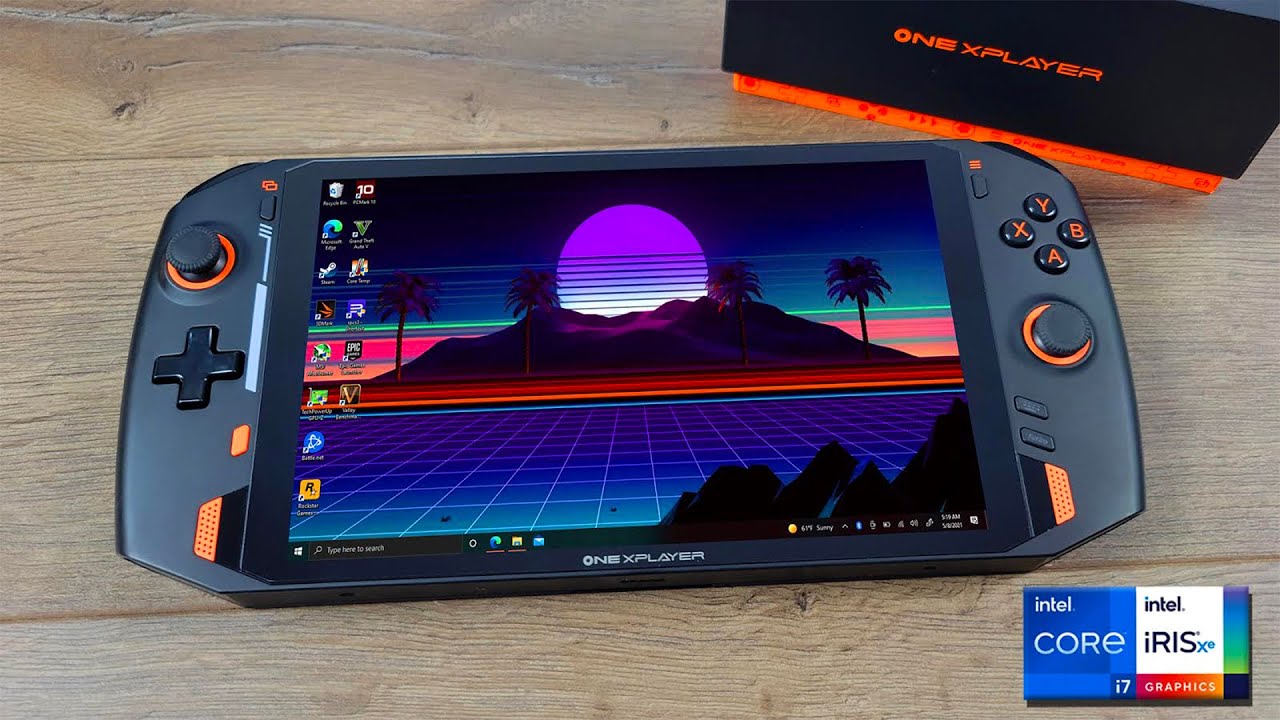 Another Windows-based console, OneXPlayer is for those who like crispier displays as it delivers the best resolution of any entry on this list. The OnexPlayer is based on the Intel Tiger Lake SoC and comes with i7 1135G and 512GB SSD in its base model.

OnexPlayer is available at $819 and no extra accessories are provided with it. 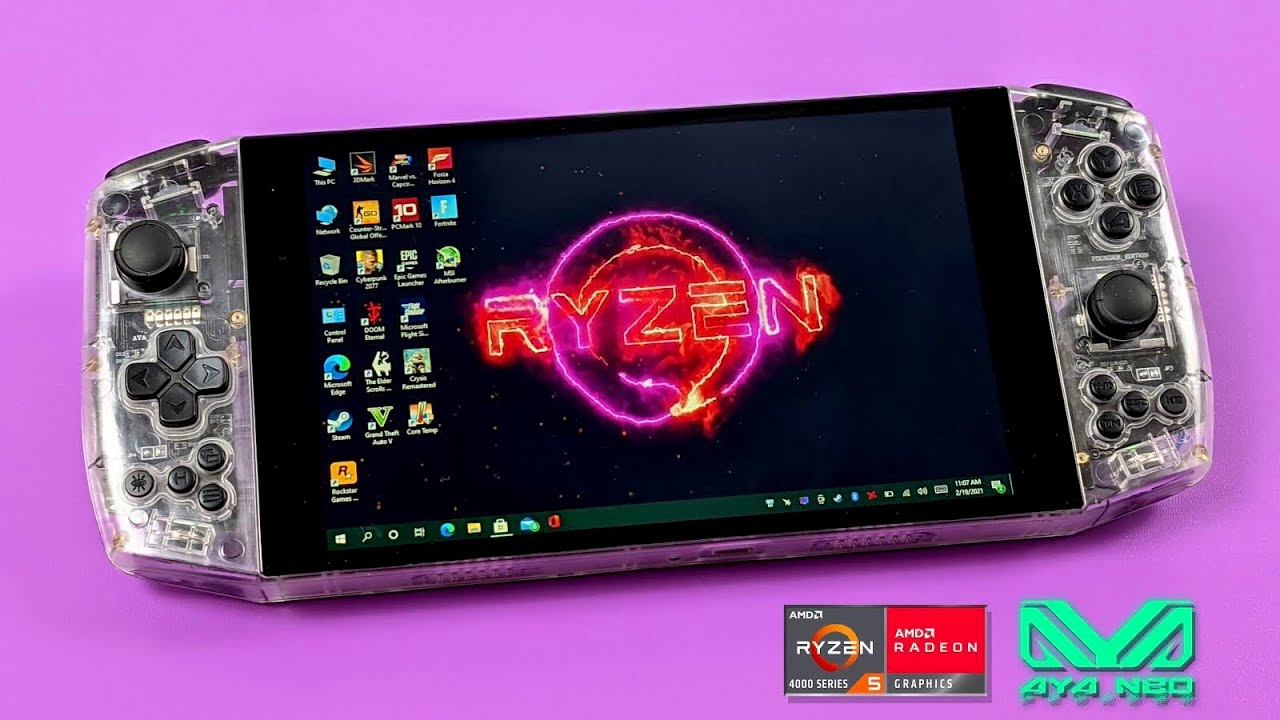 Aya Neo is the world’s first 7nm chipset handheld device and is one of the biggest competitors of GPD Win 3 and Steam Deck. It is powered by the latest AMD Ryzen 5 4500U processor with storage of 512GB and 1TB SSD.

Additionally, it comes with 16GB DDR4 RAM which is more than enough to handle all the latest high-end games such as the latest COD titles, Fortnite, and many others!

However, it doesn't come cheap, this is the most pricy option on the market. It costs around $1200, while you can get the best Steam Deck for almost twice less money!

If you can't wait for the release this December, we hope that one of the best Steam Deck alternatives will suit your needs!

0/4
Next Up :
TapTap Universe gift codes - claim your gems and gacha tickets (November 2022)

Dead Cells Runes and where to find them