How to record and stream iPhone and iPad games

Be a Twitch superstar or a YouTube celebrity in no time

At Pocket Gamer, we like nothing more than to show you how a game actually looks in motion.

Whether that's on our YouTube channel or on our daily Twitch livestream, we've recorded thousands of hours of iOS games being played.

Want to know how we do it?

In this guide, we will tell you everything you need to know (and buy) to record or stream footage from your iPhone or iPad.

So, whether you want to capture some quick footage or become the next PewDiePie, this guide is for you.

Get a capture card 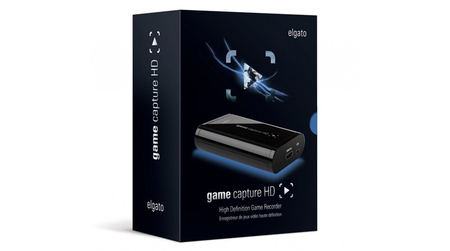 At Pocket Gamer (and AppSpy and 148Apps), we use the Elgato Game Capture HD, which costs about £120.

It's pricey, sure, but it works perfectly. Plus, it has all the features you'll need to record, do voice-over, and stream live.

It works on PC and Mac. And it will enable you to record from (almost) any device with an HDMI output. 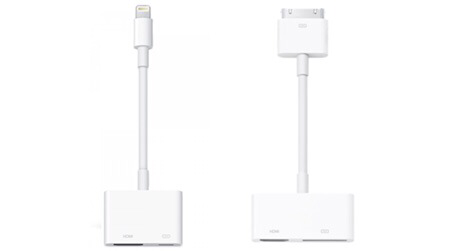 Next, you'll need a connector cable to get HDMI out on your iOS device.

If you've got a new iOS device, you'll need a Lightning to HDMI cable. That means you basically need to fork out £40 for an official Apple adaptor.

If you have an older iOS device, you need a 30-pin connector. You can get the official cable for less than a tenner off Amazon.

The following iOS devices have a Lightning connector: iPhone 5, iPhone 5S, every iPad mini, iPad 4, iPad Air, fifth-gen iPod touch. Everything else has a 30-pin connector. 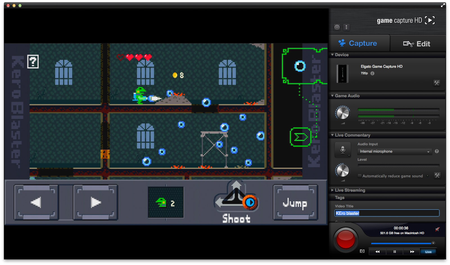 Load up the Elgato software on your computer and, if the connection is correct and your device is turned on, you should see your phone or tablet's screen inside the software. 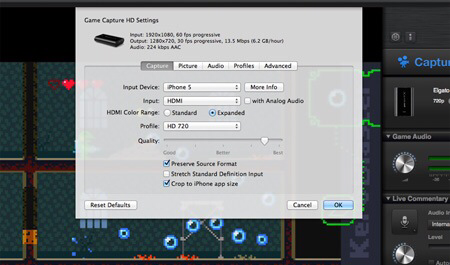 Hit the 'settings' button (to the right of the Elgato Game Capture HD picture) and make sure you choose the right iOS device under 'Input Device'. Then, tick 'Crop to iPhone app size'. 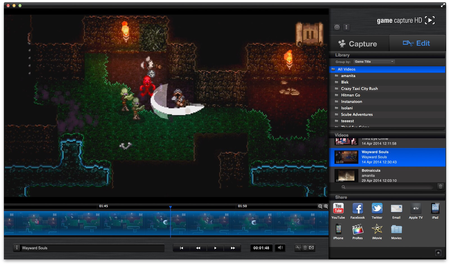 If you want to record, just hit the big red button and you'll start archiving the footage. Press the button again to stop. You'll find the recorded video under the 'Edit' tab.

From here, you can do some light editing on the video, and then choose to upload it directly to YouTube. Or you can export the video and edit it yourself before uploading.

If you want to record your voice while you play, press the microphone button under 'Live Commentary'. You'll need to tweak and test the audio balance of the game and your voice to make sure you can be heard over the music and sound effects.

Tip! If you want to record your game and voice separately, or want to record your face with a webcam, you'll need to find a way to sync the two clips later. Personally, I say some letters out loud while typing them into a text box on the iOS device. Then, it's easy to sync the audio to the video. Tip! The video in the Elgato software is on a 5-second delay, meaning it's impossible to play from that footage. Instead, just look at your iOS device. If you need to hear sound, use the HDMI out on the Elgato card to send the audio and video to a nearby TV. 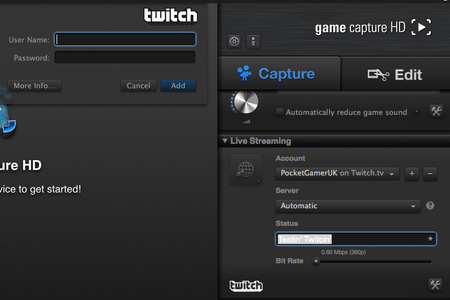 If you want to stream, you'll need to set up an account with Twitch, Ustream, or YouTube, and put your details into the account section. Then, just hit the button to start streaming.

You may need to tweak your bit rate, video quality, and maximum video output to get a smooth stream. See more on this here.

And if you want to also stream video from a webcam, we recommend using the free Open Broadcaster Software. You can read more about using Elgato with that program here.

You could always try Reflector, which is a PC and Mac app that can hijack an AirPlay stream to send your screen - wirelessly - to your computer, from where you can record it.

Download the program and open it up. Now, open the Control Center on your phone or tablet (by swiping up from the bottom of the screen) and tap on AirPlay. Choose your computer and enable mirroring.

You should see your phone or tablet screen on your PC or Mac. Now, just hit 'Start Recording' to begin capturing. You'll need to record audio separately and sync the two later.

Reflector is great and we use it sometimes at Pocket Gamer. But because it works over wireless, you may suffer from lag, latency, and stuttering if your connection isn't perfect. That's why we only really recommend it for grabbing short clips.

Next Up :
Best Roblox games list - The best experiences on the popular platform