Put your timing to the test

Hopply is an arcade platformer from indie developer Clayburger that's available now for both iOS and Android. We first covered this game over four years ago after getting some hands-on time with it during the Pocket Gamer Connects London event in 2016.

It's an incredibly simple game in concept. Players will take control of the titular Hopply and will make him leap from lily pad to lily pad. However, you can't dwell on your next decision for too long as the lily pads will shrink and eventually disappear, which will cost you a life if you don't move in time. 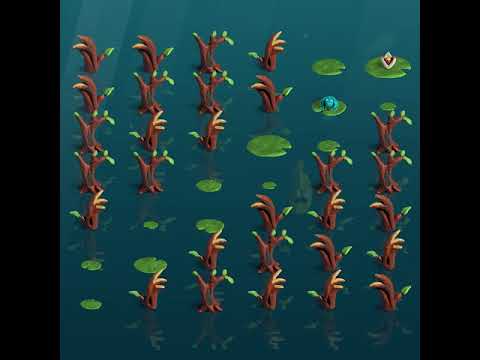 The aim of each level will be to retrieve a magic flower but there will be more to worry about than disappearing lily pads to stop you from reaching this goal. There are a host of enemies and obstacles that stand between Hopply and his flower. Some of these will simply block you from hopping onto another lily pad whilst others will kill our hero.

There will also be several items you can pick up along the way that will aid you rather than hinder your progress. For instance, if you pick up the swan rubber rings you will be able to make one move in the water that won't instantly kill you before the item disappears.

Each run through will be randomly generated so you can play Hopply endlessly and every new attempt will be different from the last. There will also be daily challenges to keep everything interesting and a host of characters to unlock, each with their own cutesy look. 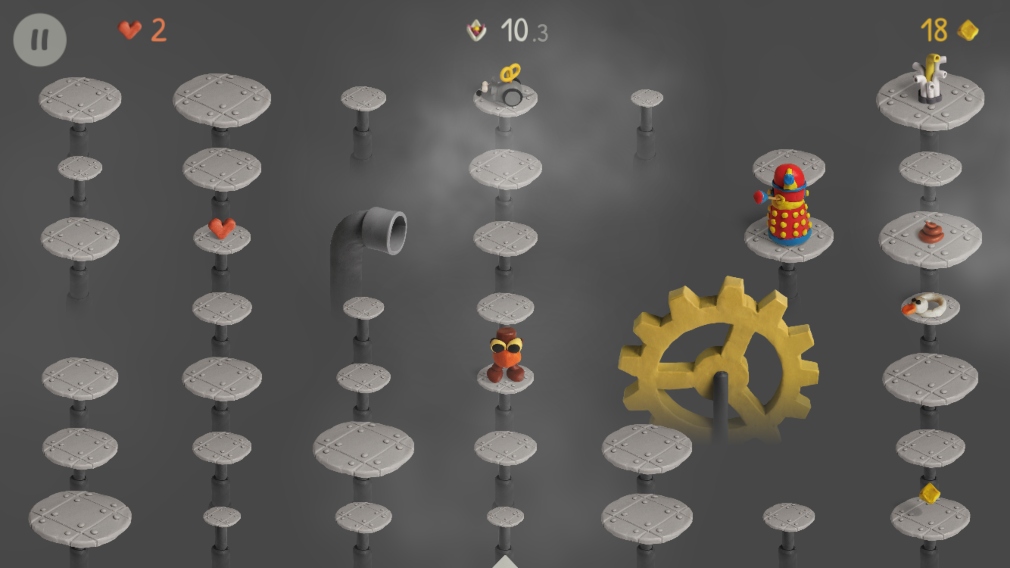 The real charm of the game though is the handcrafted nature the developers have opted for. The characters, lily pads and items have all been made from clay and various mouth-noises provide the different sound effects. Each character will also change the way the world looks too, which is a lovely touch. For example, if you choose Mr Droplet it will add a rain effect to each level.

Hopply is available now over on the App Store and Google Play. It's a free-to-play game that contains ads.

On the hunt for more top-tier platformers? Here are some of the best available for iPhone and iPad
Next Up :
Global Exclusive - Text Express: Word Adventure is a crossword game with a narrative twist, coming to mobile on September 1st