JOYCITY's upcoming Hero Ball Z is a neat genre splice, combining hero-collecting RPG elements with fast-paced shooting action. The news today is that the game is now open for pre-registration ahead of its launch on July 3rd. 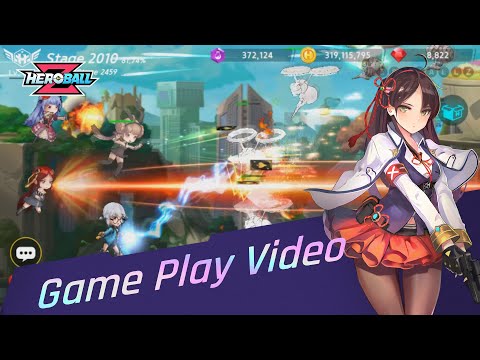 You can expect a giant roster of charming characters to collect, each with their own strengths, weaknesses, and skills. A big part of the experience is combining members of your roster to create new and more powerful variants. Many of the heroes will be instantly familiar to fans of Game of Dice, as Hero Ball Z is something of a spinoff.

As you continue to progress, you'll evolve your skills and learn to strategically place heroes for maximum efficiency. The sheer number of enemies on screen at once adds to the tension and thrill of combat. And speaking of the enemies, there are a ton of different types to take on, which keeps each battle feeling varied and exciting. 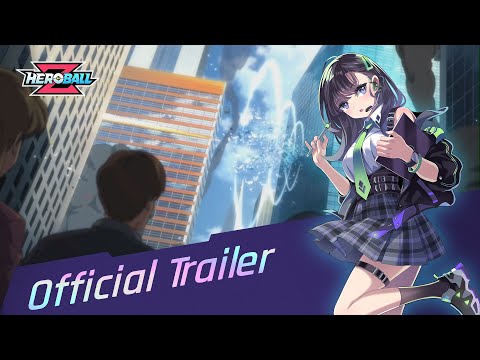 Visually, it's also quite the spectacle, boasting some impressive effects work and a vibrant colour palette. It's all super flashy and fun, and there's enough varied content on offer to keep you busy for hours on end.

Hero Ball Z is now open for pre-registration over on the App Store, Googe Play, and official site. Doing so ahead of launch will net you a bunch of handy rewards, including in-game currency, a hero selector, and more.

What's A Preferred Partner Feature?
From time to time Steel Media offers companies and organisations the opportunity to partner with us on specially commissioned articles on subjects we think are of interest to our readers. For more information about how we work with commercial partners, please read our Sponsorship Editorial Independence Policy.
If you're interested in becoming a Preferred Partner please click here.
Next Up :
Daily Dadish lets you try and save your missing radish kids one day at a time, out now on mobile