Currently, it's available in Canada and Australia. The plan is to have it released globally on iOS and Android this winter. 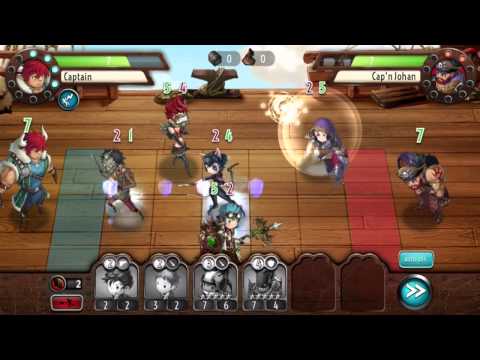 Square Enix has quietly released a free to play PvP strategy RPG on Android. It's called Heavenstrike Rivals and it's out right now on the Google Play Store.

Although it looks like it's not actually available in the UK. So this is probably just one to have a crack at if you're in the US.

The game features more than 230 fully animated units that you can train, regular events and weekend arena competitions, and lets you fight against friends, foes, and the AI.

It certainly looks the part, with character designs by Ryoma Ito of Final Fantasy Tactics fame. There's music by Ryo Yamazaki as well.

Heavenstrike Rivals is free to download from the Google Play Store right now, and if you fancy some highly polished tactical action, it's probably worth a quick look.

SiliconEra
Next Up :
RuneScape's Legacy of Zamorak storyline begins soon with their biggest boss battle yet