As Square Enix promised last week, its strategy RPG Heavenstrike Rivals is now available to download on iOS and Android.

It combines turn-based battling with CCG elements and throws in a good measure of PvP multiplayer too.

Taking place in the kingdom of Lunnain, you collect from the 200-strong roster of characters to fight back against the heavens that ravaged their cities.

Your main concern is training your manga-style characters as you attempt to save the Seven Sisters. The online multiplayer battles are integrated into this campaign. 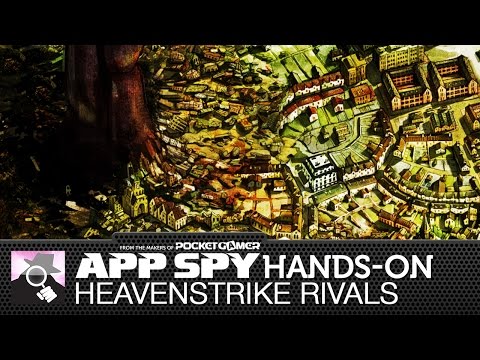 New events and heroes will be added to the game each week. You should be plenty busy with the There's a Sacred League and weekend Arena competitions, though.