Launching from the sky

There's a Sacred League to climb as well as regular events and weekend Arena competitions to enter.d that its free to play PvP strategy RPG Heavenstrike Rivals will be out by the end of February.

The game is currently in soft-launch on Android in Australia, Canada, Ireland, Thailand, Singapore, Malaysia, and Indonesia. You can download it on Google Play right now if you're in one of those countries.

Alongside the news today, Square Enix also released a video to explain to those who can't play it yet what Heavenstrike Rivals is all about. Watch it below. 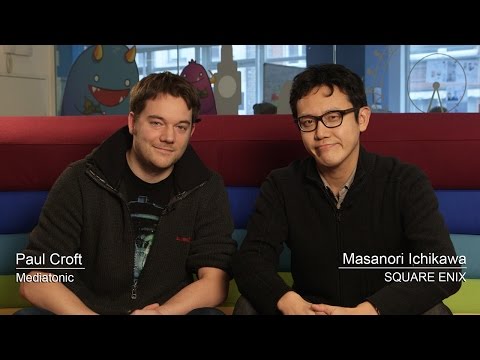 It has you collecting over 200 units to grow and evolve as you enter them in tactical battles against online players.

There's a Sacred League to climb as well as regular events and weekend Arena competitions to enter.

It's all set around the aerial kingdom of Lunnain as its people fight back against an invasion from the Fallen.

Of note is that the characters are designed by Ryoma Ito of Final Fantasy Tactics. The game also features music by Final Fantasy XIV composer Ryo Yamazaki.

We'll let you know when Heavenstrike Rivals launches globally on iOS and Android later this month.