Get your first look at Heaven's Vault gameplay

We hope you've been practicing your cryptography skills

Details about inkle’s (think 80 Days and Sorcery!) upcoming sci-fi, archaeology adventure Heaven’s Vault continue to trickle out as we draw ever closer to the game’s upcoming (though still unannounced) release date. Today, we got our first look at the game’s actual gameplay in a new trailer. 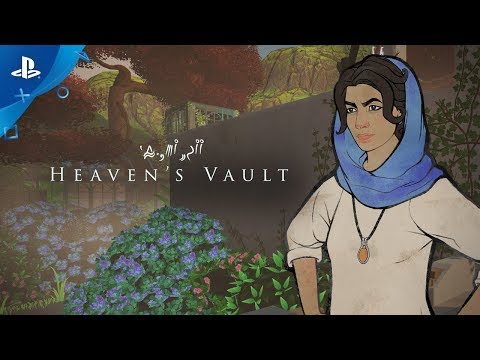 In the video we see our heroine Aliya and her robot companion Six deciphering ancient alien glyphs. The glimpses of the world’s universe are quite stunning, while the gameplay looks to be heavy on making impactful choices and solving puzzles. Each string of glyphs you interpret reveals crucial information about the game's story. Whether you succeed or fail in translating hidden texts and engravings accurately could have a serious effect on how the narrative plays out. Misinterpreting something could actually go seriously wrong if you're not careful. It's certainly an interesting mechanic we're excited to see more of. 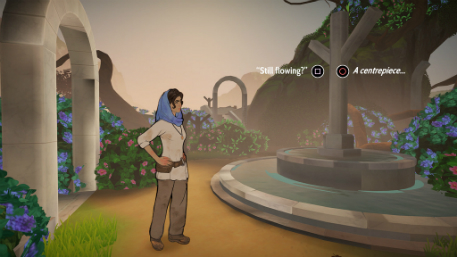 Heaven’s Vault is slated for release sometime this year. Stay tuned for more details.
Next Up :
DYSMANTLE is a post-apocalyptic RPG where you need to destroy everything to survive, out now on iOS

Sci-fi adventure Heaven's Vault is Inkle's next, and biggest, project