Harvest Town, the mobile life simulation RPG, will soon be launching a demo for the game that supports more languages for international players on iOS and Android.

The game has enjoyed a healthy reception by players around the world since its original release last year, but publisher Gaminpower will be releasing a demo for Harvest Town with support for Russian, Japanese, Indonesian and Korean languages to allow it to reach more people.

This is in addition to the languages that are already supported by the game, which includes English, Thai and Chinese language support. Three trailers have been released for the new languages which you can see below. 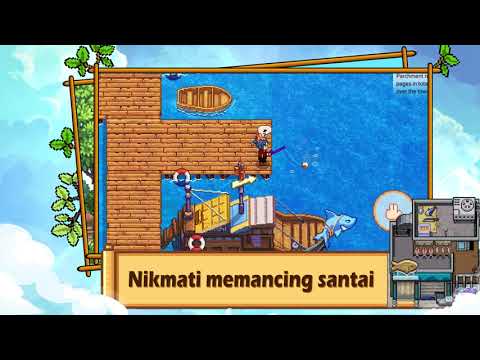 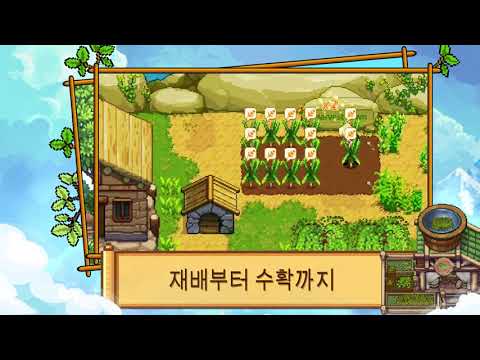 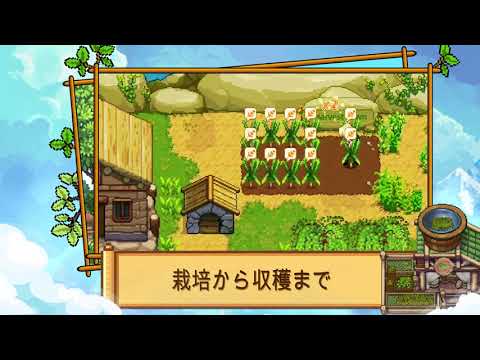 If you haven’t heard of Harvest Town before, it is a life simulation game a bit similar to Stardew Valley where you run a farm, grow a variety of seasonal crops and decorate your home with lavish items.

Aside from that, you also meet many compelling characters and experience heartwarming conversations with them. There are also RPG and puzzle elements to the game which adds a high degree of replayability to it.

Harvest Town launched on Android last year and on iOS earlier this year. It has also received numerous updates and changed considerably since launch, including a recent first anniversary celebration which remodelled the town, added a new island, opened the Mysterious Monster Market, and introduced a plethora of new items and events.

The new multi-language demos in Russian, Japanese, Indonesian and Korean will be available soon. You can download Harvest Town now from the iOS App Store or the Google Play for Android store, where it is a free to play title that contains adverts and in-app purchases.

If you enjoy playing simulation games on your mobile phone, you should read our list where we've gone over some of our favourites.
Next Up :
Fortnite v21.20 update brings New Indiana Jones skin set, Charge SMG, and more

Life simulation Harvest Town is out now on iOS