Slipping on a VR headset should feel like stepping into another world - it should be an experience that fills you with a sense of wonder from the first second to the last. Up until now, if you wanted a solid and reliable headset, that meant buying one that attached to your PC - but the Oculus Quest is different. It's a console to the souped-up gaming PC of the original round of big name devices, and it's pretty special.

I've played on VR headsets in plenty of different spaces - some of them specifically chosen for the ease they should offer the VR gamer - and none of them have ever felt as easy as this. I've seen grown men scrabbling about on walls to try and right dodgy sensors, and seen people trip over bundles of expensive wires. There was something hobbyist about it, which is awesome and cool, but is never going to make it big in the mainstream.

With the Quest there are no wires, save for a charger you don't need to have attached if you've got enough juice in the visor. The setup here is as simple as picking where you want to play, looking around a bit, and then getting on with it.

And, because the Quest is a gaming machine first, it ships with two Oculus Touch controllers as well. It is, in short, everything you need to stick your entire face into VR, all in one box. You'll need a smartphone to get the thing working as well, but once that's over with you're free to do what you want. 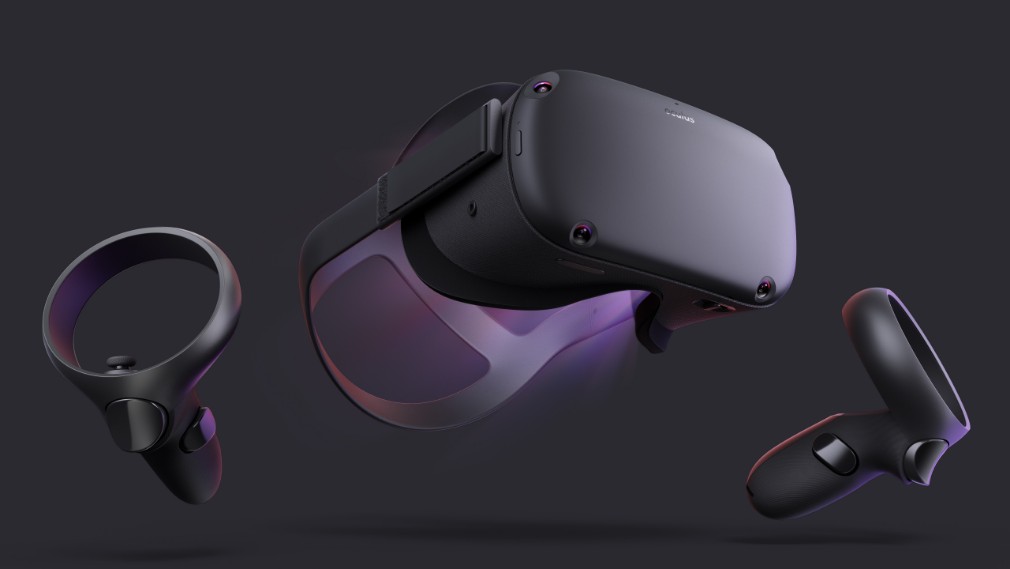 There are a few niggles with the headset, but they're tiny problems when you compare them with other devices that have tried similar things. The build quality, for example, is pretty much second to none.

There's a beefiness to the headset that makes you feel like it's not going to disintegrate if you wobble your head around too much. That does mean there's some heft to it though - since all of the tech gubbins are within the goggles, super long play sessions are definitely going to take their toll on the necks of the un-hench.

I couldn't quite get the headset to fit as completely as I have with others - there was some light coming through, especially from the nose-area. That might be because I have a massive head and wear glasses, but it's another small cross in the bad stuff column. Not that it detracts from, well, anything the headset does.

Gaming here is brilliant, whether you're sitting down, standing up, or you've cleared a space on the floor where you can move around. Even just browsing your library, from a pod on the side of a mountaintop with the skies above and a handful of other pods in the distance, is going to leave you impressed. 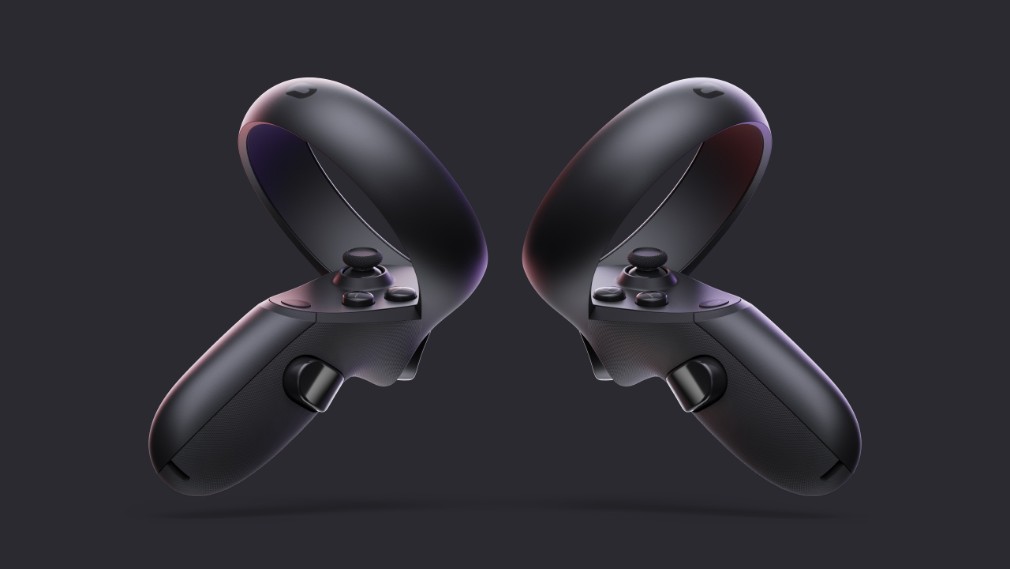 The sound here is spot on as well. There's a headphone port so you can plug your own earphones in, but the sounds coming out of the headset itself are going to be more than enough to keep most happy. Plug in those headphones though, and the deal is sealed, the magic is complete, and you're not going to be going anywhere in a hurry.

There's no delay with actions - in games like Beat Sabre, which demand precision, everything works brilliantly. Even when you're sitting down you can duck, lean, and smash your way through everything the game throws at you. There's no super grainy-ness in the visuals either. This isn't an entry level machine by any standards - it's designed to sit in the middle of the VR field.

And the middle of the field is where a lot of potential VR players find themselves. Instead of forking out thousands for a headset and then thousands for a PC, here you've got the equivalent of a much better PSVR without any of the attendant console. There's a freedom to VR with the Quest that wasn't there before, and that's something that could well revolutionise the industry.

This is the first time I think I've actually experienced the simple joy of suddenly being in another place, the way that VR was always meant to make us feel. There's no worrying about knocking anything expensive over, and none of the trials and tribulations of getting the damn thing working. You put on the Quest, and you're playing within a matter of minutes the first time and a matter of seconds after that. 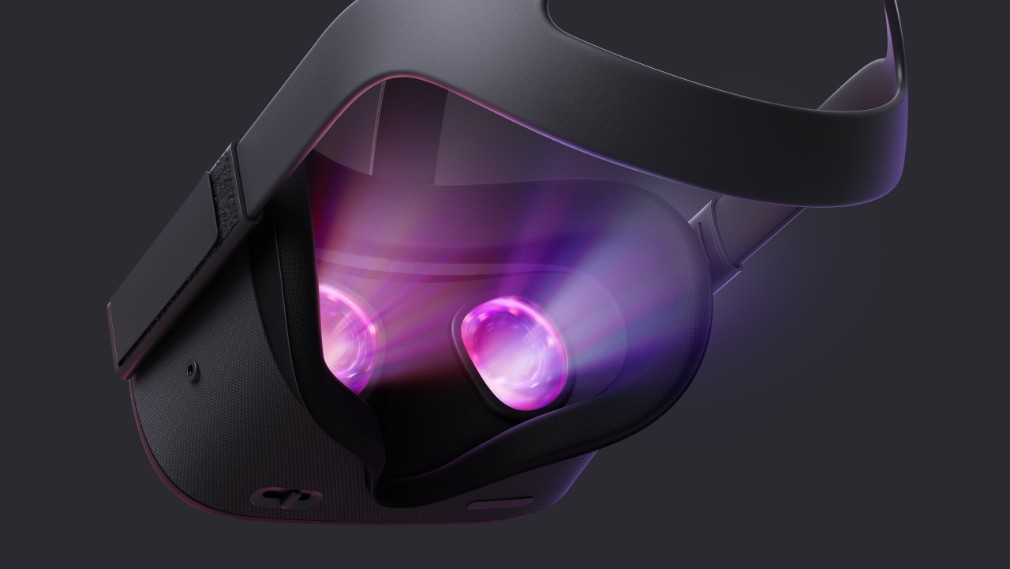 Yes it's still pretty expensive, but nowhere near the jaw-dropping amounts of the first wave of VR. And yes, it's probably going to be superceded in a couple of years by a lighter, more powerful version. But the fact of the matter is that the Oculus Quest is an absolutely amazing piece of kit, and brings with it the potential to actually make VR a viable prospect for most people.

If you've only ever messed around with a Google Cardboard, then it's fair to say that the Quest is going to blow your mind. And even if you've played with the more expensive headsets, it's difficult to tell the difference in most games. The Oculus Quest feels like VR gaming coming of age, and that's definitely something to celebrate.

The Oculus Quest is the first headset that makes gaming VR feel like it has a future, and that's a really impressive feat
Next Up :
Hero Emblems II review - "Lovely visuals and music, but match-3 combat lacks strategic depth"