Hands-on with Gunner and Perfect Beach 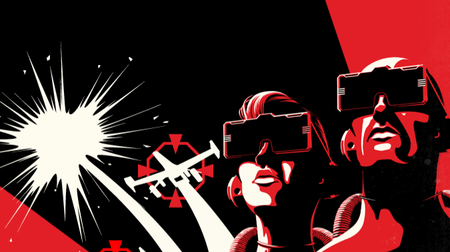 Virtual reality has not yet come of age. In fact, it has barely been born. Oculus Rift and Project Morpheus are still in development, and Samsung's Gear VR device only just launched in the US last month.

As such, there's still a lot for developers to figure out. Basically, "nobody knows anything when it comes to developing for VR," says Andreas Gschwari, a game designer at UK studio nDreams.

nDreams is behind one of the first games for the Gear VR: a space shooter called Gunner. You're strapped to the side of a giant mothership and must blast incoming spaceships just by looking at them. It makes you feel like Cyclops from the Xmen.

And even though it's a pretty basic game - it's about as complex as Space Invaders - VR can make anything more exciting. When you're staring out into space, that little headset really makes you appreciate the grand expanse of the cosmos. 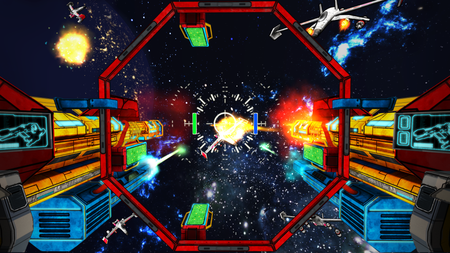 One of the first things that nDreams had to figure out was controls. And the solution: no controls. "For us that didn't even come up as a question," says Gschwari. "We knew that from the start.

"With the platform being a mobile phone, we always figured that the controller was going to be optional and we were assuming that a lot of people would buy the device on its own. We wanted to make sure everyone can pick up and play the game without being used to controllers or needing to own one."

Instead, you get through the game just by looking at stuff. You eyeball menu items to play the game, and stare at spaceships to lock on and fire missiles. When it comes time to reload, you simply avert your gaze to a nearby computer screen.

"There are some elements that would have been made easier with the controller but none of them need one. We're quite quick to find design solutions for it."

Some VR games make players want to barf, but Gschwari says "a key element for us was player comfort, above all else". 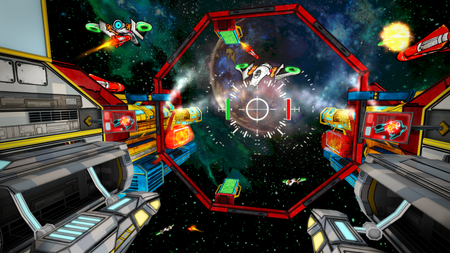 He reckons that Gunner will work better than other games "because you're strapped in and you're not moving as a character". Your brain doesn't have to try to reconcile the fact that your body's stationary but your viewpoint is moving in 3D space - the sort of mental aerobics that sends some VR players to pukesville.

nDreams is also making VR games for console and PC units. But Gschwari says the mobile set-up has some unique benefits.

"A massive advantage is that the Samsung Gear VR doesn't have any cables," he points out. "But it also still has a powerful phone." Not as awesome as a PC or PS4, but still quite slick.

Plus, "there are lots of additional toys and tools on the phone that you can work with, including augmented reality through camera, and voice recognition. We're barely scratching the surface of the device capabilities at this point." 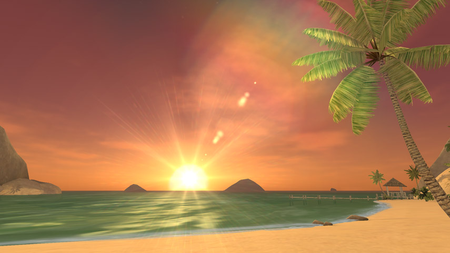 Alongside Gunner, nDreams will also launch a VR "experience" called Perfect Beach. This one puts you on a towel on the sand, looking out at the ocean while listening to music or a step-by-step meditation CD.

It's a bit of a strange one, but Gschwari says "we think VR is about giving players things that they might not normally be able to experience. Much more so than traditional gaming."

"We have a list as long as my arm of things we want to do in VR: we've done a prototype of skydiving and we're working on an exploration title. It's great to be on the forefront of new tech because development isn't as expensive and budgets aren't as high so you can be a bit more experimental".

Samsung Gear VR is coming out in Europe soon. Perfect Beach will be a launch title and Gunner will be available as soon as developers can charge for apps.