Time for a fantasy roadtrip adventure

We don’t know a whole lot about Guildlings, the upcoming teenage fantasy adventure from the creator of Threes!, but we’ll likely find out soon, as the game is preparing for a beta test. Are you up to the task? The beta will be for both iOS and Android users. To sign up, one need only fill out the handy form on the Guildlings website. 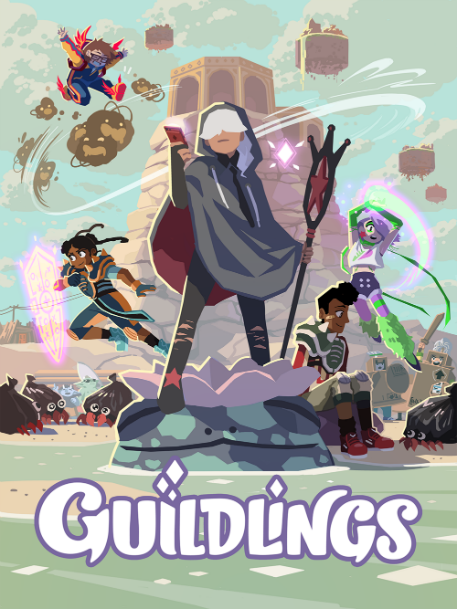 The debut game from Sirvo Studios, Guildlings looks to meld teenage drama with magic and fantasy, with a lovely Steven Universe-esque art style layered on top. The developers describe it as “a fantasy adventure in a world of wizards and wifi”. Players will embark on a roadtrip to save the world with their magical abilities.

Guildlings: Act One arrives later this summer, with more chapters to follow.

Next Up :
Universal KouKou Love: Tap Blast lets you play with Shrek, Trolls, Po from Kung Fu Panda and more in a tile blast game

The maker of Threes! and a bunch of talented people are making a game called Guildings