After over a month out on the App Store, Guild of Dungeoneering has just struck us with a big ol' update – and a little more. 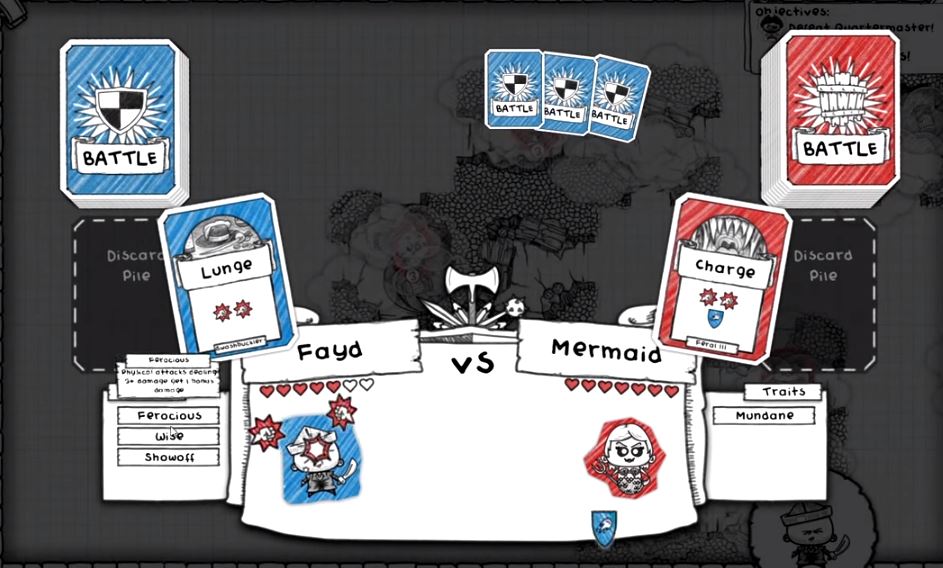 Update 1.3 sees the regular fixes such as correcting the problem with occasional card positioning, speech bubbles appearing in the top of the screen, and general dungeon-selecting crashes, however Gambrinous's generosity extends further with its first Adventure Pack.

Okay, so it's kind of a half update, half freebie (well, total freebie), but the Adventure Pack gives you a hell of a lot to dabble with as you set sail for Pirate Cove. With 27 usable items to discover, 23 new monsters to fight, three classes of dungeon, and 21 new quests to boss through, there's plenty to play with.

If you haven't gotten the game already check it out here on the App Store for your iPhone and iPad now.
*Note - the video below is for the Steam version, but it's all relative* 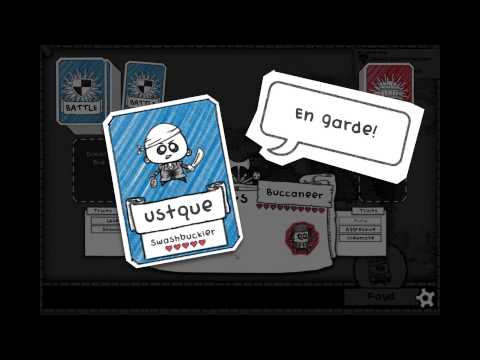