Let us know what you think of this new piece of content in the comments below.

While it wasn't perfect in its first release, Guild of Dungeoneering made up for what it lacked with charm, style and a heavy dose of humor. Since then, the developers have been hard at work on more content and they've been adding it for free.

The Pirate's Cove expansion added a ton of new monsters and quests and it looks like it's set to get even more with the Ice Cream Headaches expansion dropping this Wednesday. It came out on PC last October and was supposed to come to mobile towards the end of last year but I'm glad that we'll finally get to experience this new piece of content.

As always, it'll be free for existing users while upping the price for those who buy it after the patch. This time, the game will be priced at $5.99, a measly sum for all that shiny content. That sounds like one great business model to me. 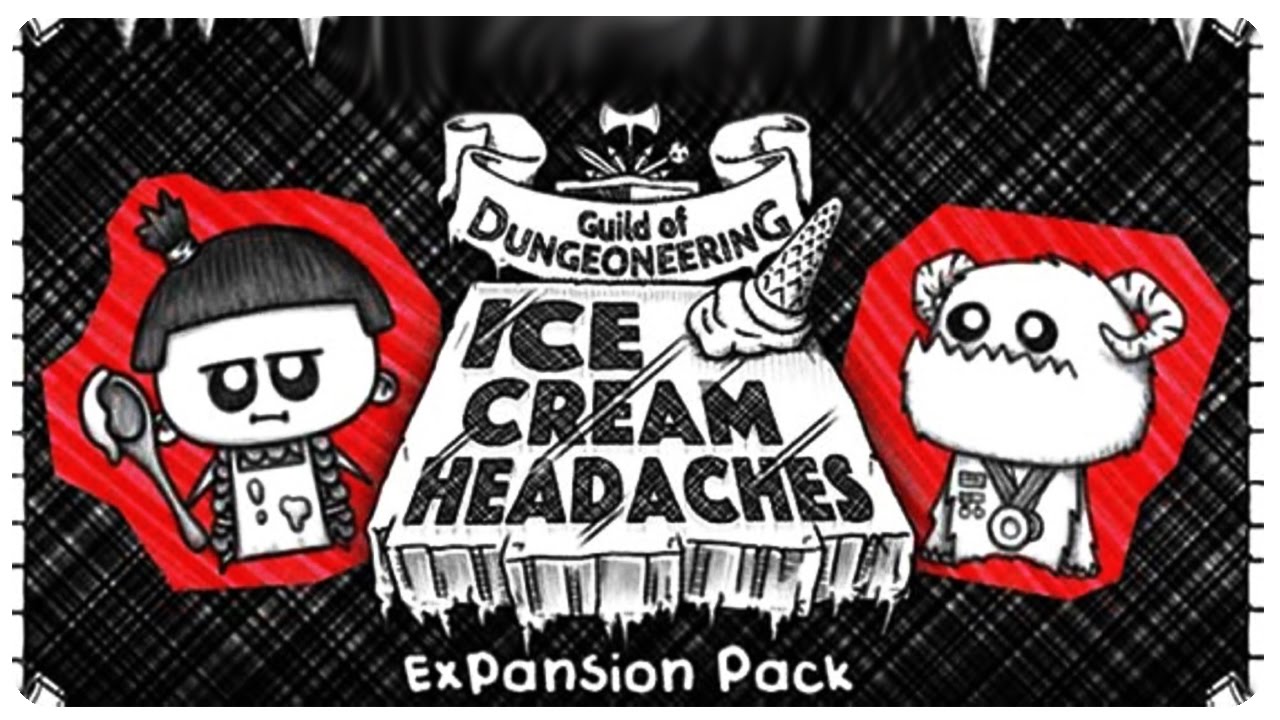 This expansion will also add 30% more content to the game with 24 new pieces of equippable, a whole new region with 21 new quests and 30 new monsters and bosses to battle. In short, if you liked Guild of Dungeoneering before, you're about to like it even more and if not, check out our original review and rush to your store to get it!

Guild of Dungeoneering's second expansion "Ice Cream Headaches" will drop on iOS and Android on February 8th. Check our some gameplay from the PC version below: 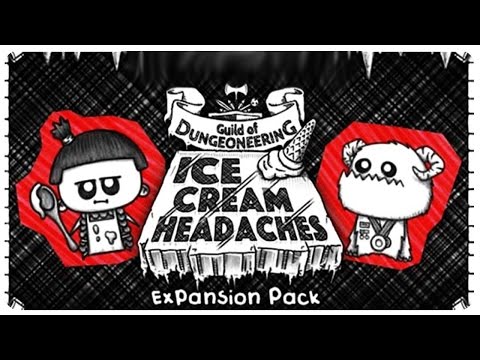