Guild of Dungeoneering is a fantastic dungeon crawler/card game that originally arrived on PC to an overwhelmingly positive reception. Its mobile version arrived two years later to an equally exceptional reception, and now Gambrinous and Versus Evil are bringing out a second adventure pack titled 'Ice Cream Headaches'. 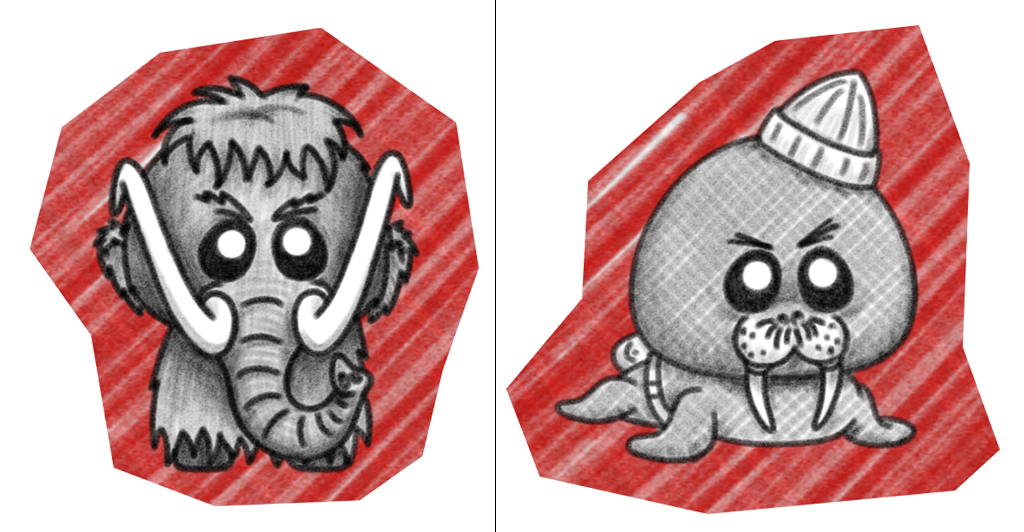 Ice Cream Headaches will be adding a huge 21 new quests, 30 new (and utterly adorable) monsters and bosses to battle, three new dungeoneer classes to recruit, and lots and lots of new loot.

The two releases will be a little spread apart over the next month. The PC version will be coming on October 27th whilst the mobile version will be available sometime in November; a specific date has yet to be given. For those who've already purchased the game, and for those who buy the game before the pack's release date, this DLC will be totally free. However after the official release date (tbc) the price for the complete package will increase.

If you haven't got the game already check it out on Steam, iOS, and Android – prices vary depending on the platform. 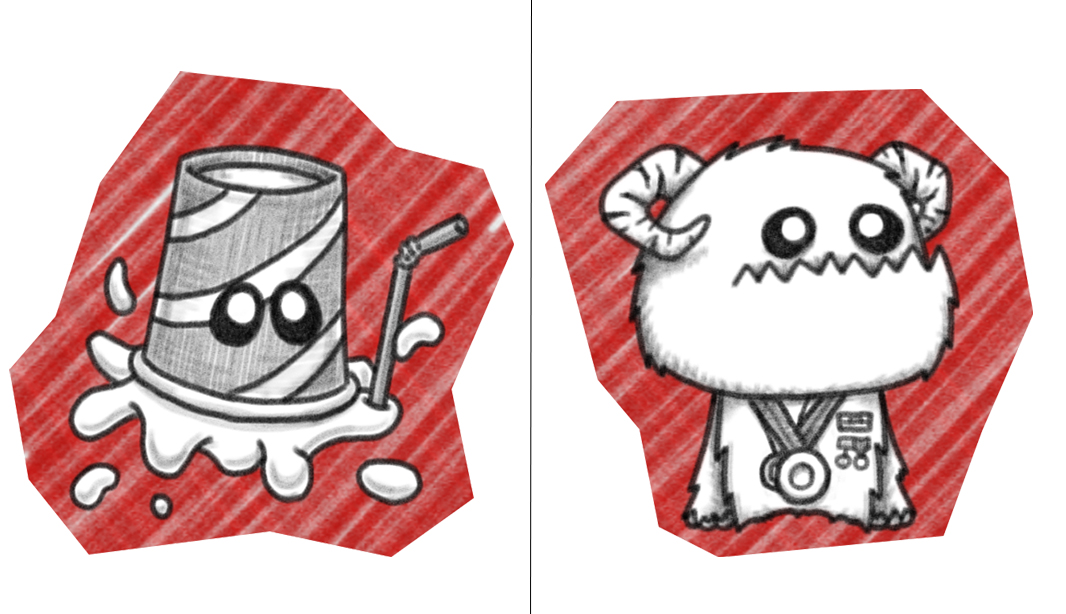