The new character growth system, on the other hand, facilitates the character-building process for players along with a Scout system ceiling. To top it all off, new Guardians John and Maria are joining the fray, bringing with them a total of 100 character summons during the 10-day free-pull event. Players can also score in-game goodies like 10 Scout Tickets and 500 Rubies simply by logging into the game during the week-long attendance event. The festivities will also let players collect capsule items that they can exchange to redeem valuable in-game goodies throughout the event. 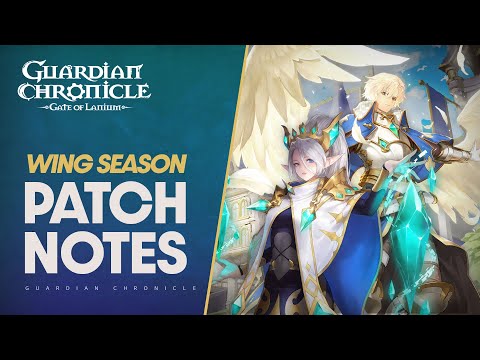 There are tons of other upgrades to look forward to, so if you're eager to join in on all the festivities, you can download Guardian Chronicle on the iOS App Store or on the Google Play Store for Android devices. It's a free-to-play game with in-app purchases. If you're curious about what the update looks like, you can have a look at the embedded clip above to get a feel of the new arrivals. You can also visit the official website to stay updated on all the latest developments.

Are you on the hunt for more strategy games that will put your skills to the test on your mobile device? Why not take a gander at our list of the top 25 best strategy games for Android phones and tablets in 2022?