A whole world of cars

Eden Games has announced that its new racing game GT Spirit will launch as an Apple TV exclusive this October.

However, it'll also be coming to mobile at a later date. That's iOS and Android according to the website.

Eden Games has been around for nearly 20 years and previously worked on console games including the V-Rally series and Need for Speed: Porsche.

More recently, Eden put out Test Drive Unlimited, which took away the linearity of racing games in exchange for a massive open world.

It seems that GT Spirit will continue Unlimited's vision in some way as Eden describes it as "an authentic world of cars."

It's to be a "realistic driving experience" with fully simulated engines, powertrains, suspensions, and aerodynamics. 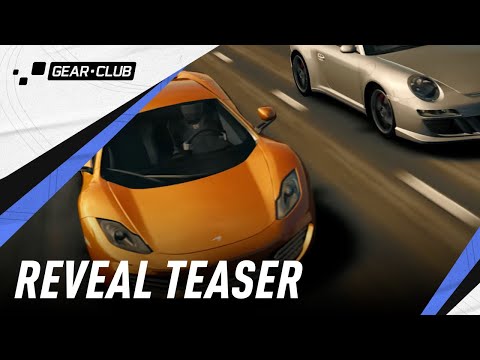 Eden adds that you'll be able to explore its settings as well as compete with friends online in "unlimited races, championships and daily events."

You'll also be able to collect, upgrade, and customise cars. There will be a performance shop where you can tweak your engines and interiors in full HD too.

You're supposed to be able to pre-register here but the website is a little wonky right now [Update: It's been fixed, so hop to it.]