Arcade emulator MAME is on the App Store again

A MAME by any other name

The Multiple Arcade Machine Emulator (MAME) has found its way onto the App Store once again.

Only this time, it's in disguise.

Last Friday, a retro arcade shooter was released for iPhone and iPad. The app is a free, iOS-friendly version of Gridlee, a grid-based alien shooter that was originally designed to run on arcade cabinets back in the '80s.

In the end, Gridlee never made it into the arcades. However, the game's developer Videa has since allowed the ROM to be duplicated and distributed for non-commercial use.

Of course, if you've got a ROM, you're going to need an emulator to run it. Enter the MAME4iOS Reloaded project, Seleuco's iPhone- and iPad-friendly emulator, which just so happens to come bundled with the Gridlee app. 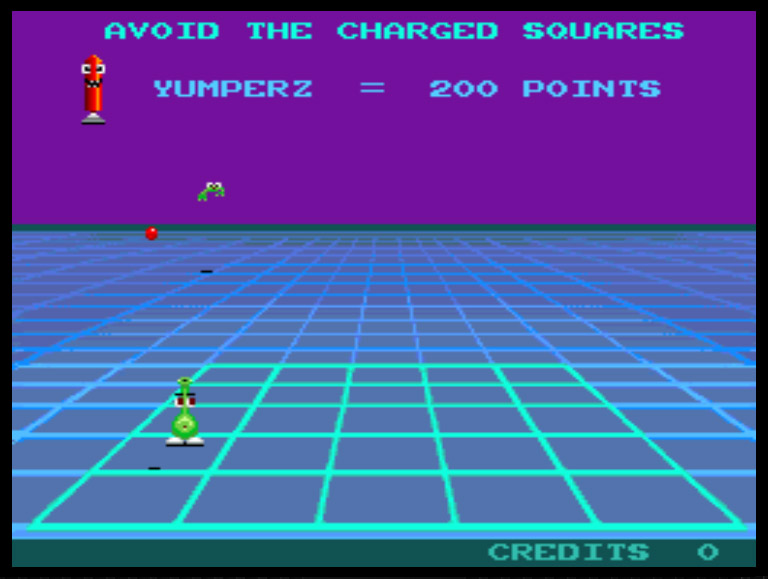 Naturally, as soon as gamers caught wind of the Gridlee's not-so-secret bonus content, they set about trying to use the MAME4iOS software to get other ROMs to run on their iOS devices.

Sure enough, within hours of Gridlee's launch Touch Arcade forum members had located the folder housing the ROM and were reporting back with news of their retro game-loading successes.

As some might remember, this is not the first time MAME has found its way onto the App Store. iMame, another arcade emu based on similar code, made it through Apple's certification process back in 2011.

However, it was only a matter of time before The Big A realised its error and pulled iMame from its App Store's virtual shelves.

Therefore, if you crave a version of MAME for your non-jailbroken iOS device, you might want to grab Gridlee ASAP. Or at least before Apple wakes up and smells the legally dubious emulation software.

And in case Gridlee gets pulled at a later date, here's Pocket Gamer's guide to backing up iPhone and iPad apps for safe keeping.