John on Fire, the popular John Wick parody game, is getting a complete graphical overhaul

Part of a major rebrand

John on Fire is lighthearted send-up of revenge classics like Man on Fire and John Wick. It launched earlier this year for iOS and Android, and it seems to have found decent success thanks to its top-down shooting action, goofy sense of humour, and lengthy single-player campaign. 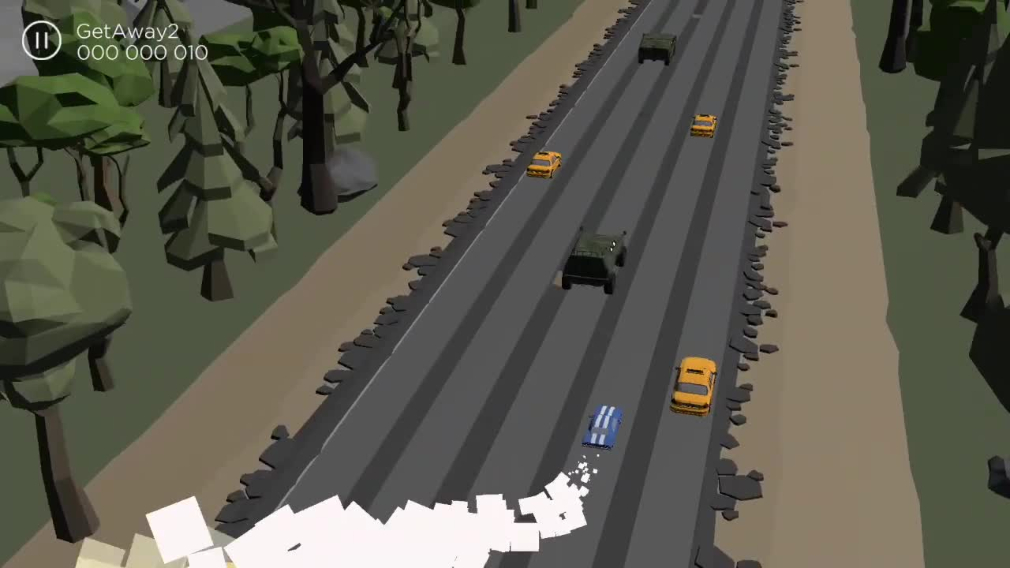 Now, as announced by the developer over on Reddit, the game is about to receive a sizable graphical and gameplay overhaul. Interestingly, this will also be accompanied by a change in name. From the end of the month, John on Fire will be known as Grey’s War: Justification.

The new version is going for a darker, grittier look, with a cel-shaded style similar to art from the GTA games. You’ll see more blood effects during enemy death animations, and placeholder assets have been updated to reflect the new aesthetic. The developer also mentions unspecified quality of life improvements and general visual updates.

Of course, the game’s original writing and goofy sense of humour will remain intact, so it’ll be interesting to see how that works with the new look. You can get a rough idea of the changes from the screenshot below.

Recently, the conversion rate for demo players purchasing the full game had fallen to 6.4%. This, according to the developer, fell way below the industry average of 20%. Despite positive reviews on Google Play (4.7 stars), the developer feels that a full rebrand and graphical overhaul are now in order. 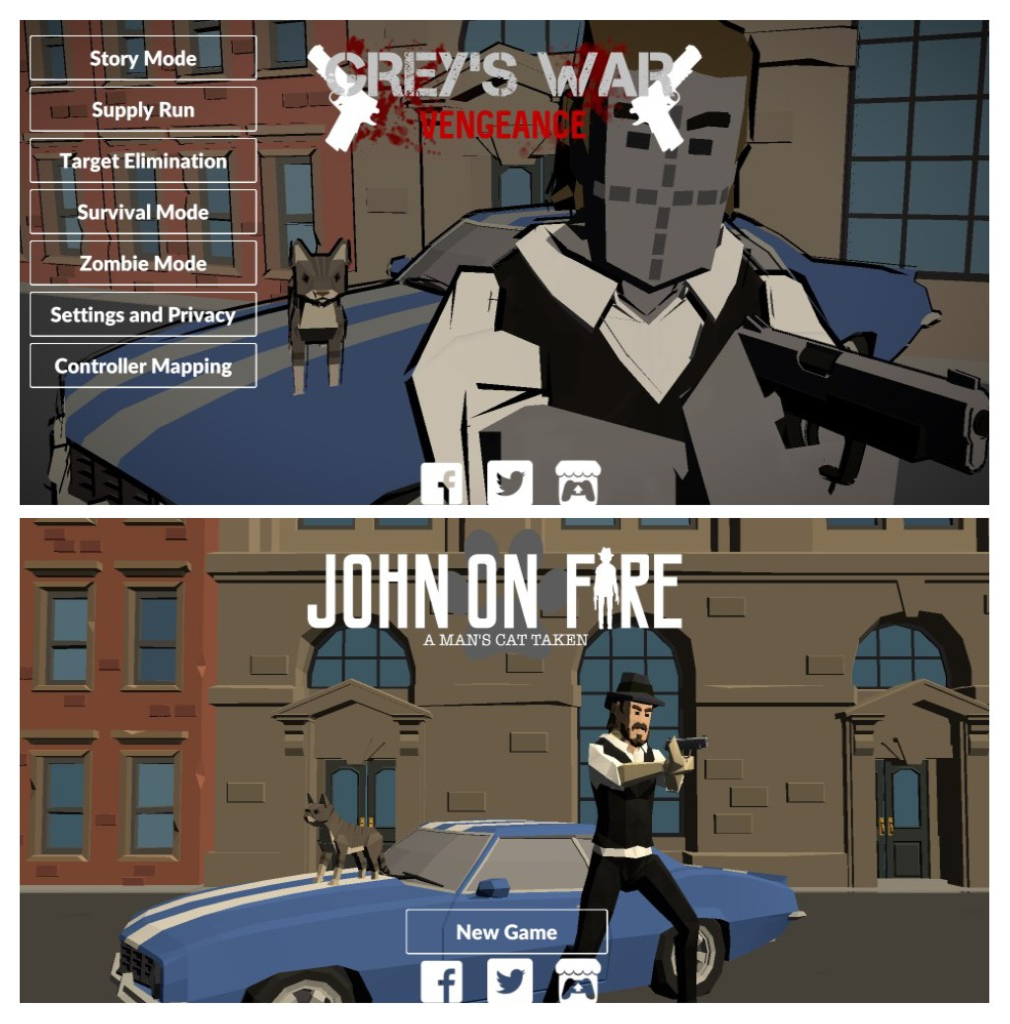 Everything I’ve seen about John on Fire suggests to me that it’s a good time. There are 40+ missions to tackle, explosive driving sequences, extensive dialogue trees, and a sizable arsenal to test out on those who stole your cat.

Those who’ve already purchased the full game will still have access to everything in the updated version. Look for Grey’s War: Justification at the end of the month. For now, here are the links to the game’s App Store and Google Play pages.