Back in December 2010, mobile and online games company Miniclip released a gravity-flipping endless-runner called Gravity Guy on the App Store.

If you enjoyed Gravity Guy, you'll be pleased to read that its sequel, the aptly named Gravity Guy 2, will defy the laws of physics and blast onto the iPhone and iPad sometime next week.

In this sequel, you take on the role of the unnamed protagonist from the original Gravity Guy game, and - once again - use your unique ability to control gravity to avoid obstacles as you run for your bloomin' life.

Game Center-powered leaderboards and achievements are included, too. 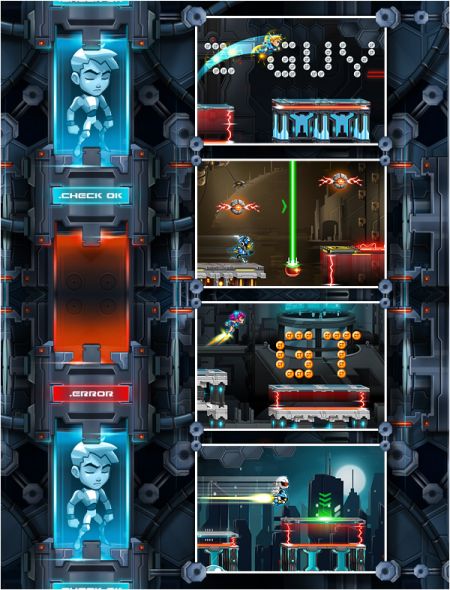