Play casual games with your pals with custom parameters

Noodlecake's Golf Blitz released just over a year ago. Ex-editor Harry Slater reviewed it for us at the time, finding it to be “some of the best multiplayer that mobile gaming has to offer". That was a whole year ago, however, and the game has been updated several times then, hopefully for the better.

The latest of those updates will introduce a seemingly simple feature that's been requested for some time by long-time players of the game, a friend's list. Prior to this update, you could only play with your friends if you were on the same team, which provided several issues on the leaderboards, particularly if you weren't looking to be competitive.

Now, however, you'll be able to face off against anyone from your friend's list in a private match. These are merely casual games for having fun with your pals so have no bearing on your team or leaderboard position. Players will also be able to choose the settings for these games including the courses and power-ups on offer.

Throughout the year since the game released, there have been several changes to the game. For instance, there are more customisation options now with over 100 new hats and golfers to choose from, which allows for 27,900 possible combinations when you include the choices available in the launch iteration of Golf Blitz. 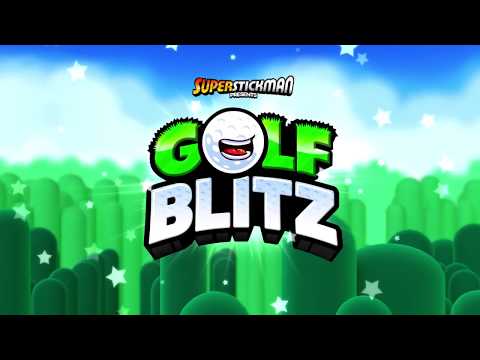 The number of courses has also been increased to 80, which is 45 more than the game launched with. Noodlecake has also added a Challenge Mode where players can compete in Amateur and Pro tiers for various prizes in matches tied to set parameters such as Only Grenade Balls.

Golf Blitz is available now over on the App Store and Google Play. It's a free-to-play game with in-app purchases.

Looking for more multiplayer games to dive into? Here are 25 of the best available for Android
Next Up :
MIR4 adds Hell Raid content for high-level players along with new upgrade systems in latest update

The 10 best golf games for Android phones and tablets