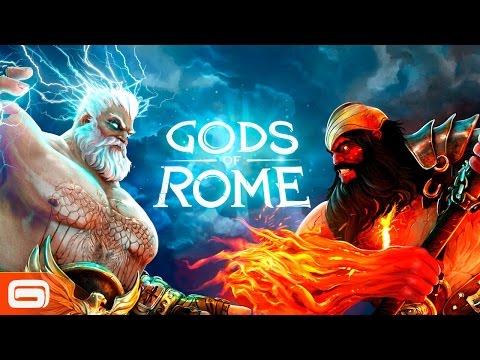 Gameloft's next big project is a fighting game called Gods of Rome.

By the looks of it, it's the company's attempt to take on the might of Injustice: Gods Among Us and Marvel Contest of Champions.

It's a traditional 1v1 fighting game that features gladiators and Greek gods. Zeus, Atlas, and Spartacus are a few playable characters.

It will have a single-player campaign to work through as well as online matches against other players.

To play online matches it seems you'll need to collect and use items. It's also suggested that you'll need to heal with a Potion between battles if you want full health going into them.

You can pre-register for Gods of Rome on its website to get exclusive rewards unlocked by the community. It's said to be coming soon.