The man with the Midas touch

Globz, the makers of the incredibly fun Mucho Party, has released its latest game on the App Store and its called Goal Finger.

It's a "simultaneous-turn-based football game" which means that you all choose your moves at the same time but these actions are all translated in games when everybody made a move. 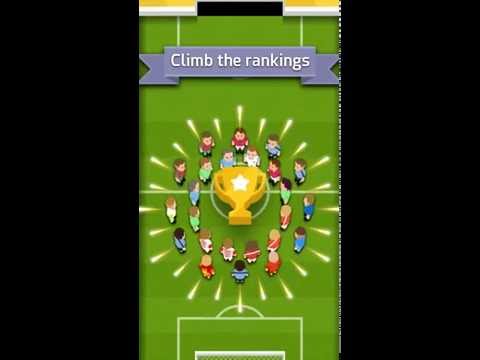 It's a bit like Frozen Synapse's turn based combat then but football-themed. You'll have to rank up and choose the best team and equipment in order to win. It's playable online and out now for free without ads.