Plenty of cosmetics, weapons skins and other items up for grabs

Popular battle royale Garena Free Fire has announced that its first big event of 2021 will be called The New Beginning, appropriately enough. It will see players battling across the Bermuda Remastered map with various in-game rewards up for grabs.

The event will be sticking around until January 17th, taking place on a revamped version of the original Bermuda Map. It's made up of five different areas, which are called Aden's Creek, Academy, Nurek Dam, Peak and Samurai's Garden. The original Bermuda map will still be available too in addition to the remastered version. 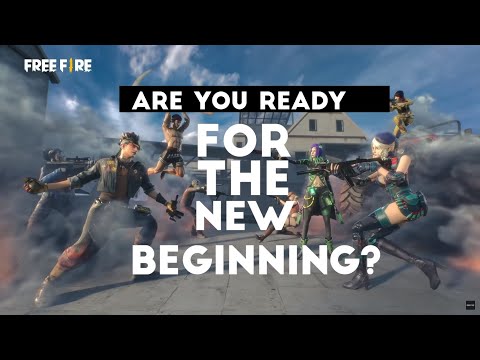 Plenty for players to get stuck into then. Among other items, players can expect to earn several cosmetics, weapon skins and emotes during the event. The prizes will also include Diamond Cards and Incubator Cards. 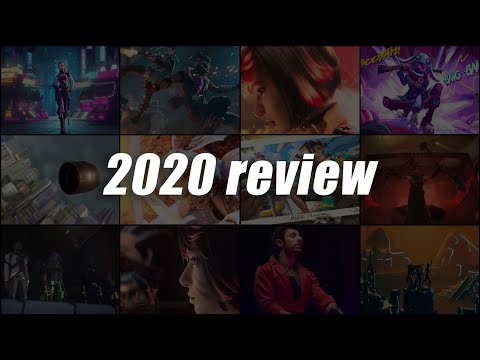 It's a fairly straightforward event to kick off the year for Garena Free Fire then without the usual collaborations they've become known for over the last year, though there's also the One-Punch Man event to take part in. More of these are planned for 2021 as you might expect but to celebrate everything that took place in the game in 2020, Garena has made a review of the year, which you can catch in the embedded video above.

Looking for other battle royale games you can play on the go? Here are 9 of the best available for Android devices
Next Up :
Black Desert Mobile reveals new Drakania class alongside other major updates and announcements