Let's not beat around the bush here, there are already a lot of Games Workshop games out on mobile. There are good ones, there are bad ones, and there are ones that don't really bear any resemblance to the tabletop games that inspired them.

But that doesn't mean that there isn't space for even more GW products to make the leap from the shelf (or in most cases eBay) to the digital marketplace.

These three are the ones we reckon are ripest for pilfering for a mobile release. Agree, disagree? Well let's get some discussion going in the comments either way. 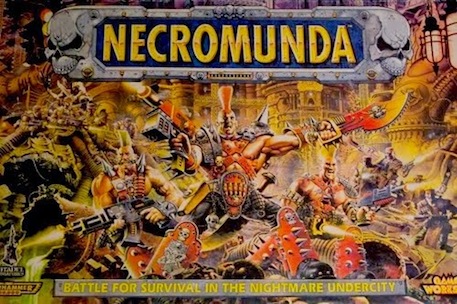 A game set in an underhive, a hellish downward skyscraper inhabited by murderous gangs who are vying for contorl of the structure.

It's set in the Warhammer 40,000 universe, but rather than focusing on fights between giant armies, it's all about pitched battles on multi-levelled maps. There are RPG elements that see your gang changing as they fight too.

Necromunda definitely has all the action a mobile game needs, and there's a lot of scope for both single and multiplayer modes. That said, there's a new version of the physical game coming out, so I wouldn't hold your breath for this one. 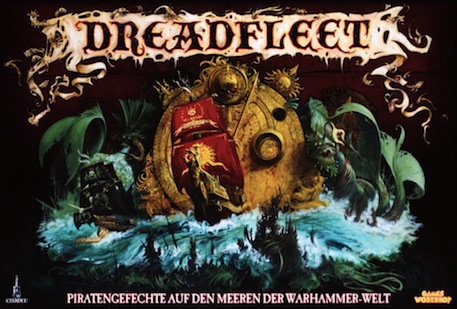 Dreadfleet is a game about battles between ships in the unforgiving seas of the Warhammer setting. And let's be honest, who doesn't love ship to ship combat. It's super cool and for super cool people.

There's definitely scope for this to be ported to mobile, and the scale of the experience would work really well on touchscreen devices.

This one went out of print in 2011, so it's not too much of a leap to think that it could make its way to mobile in the not-too-distant future. 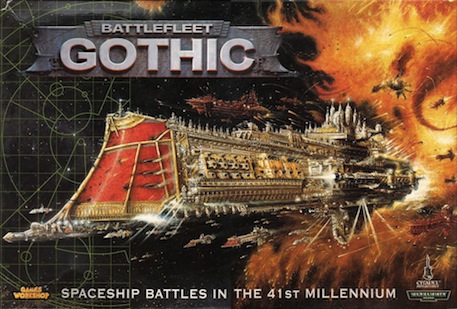 Massive armadas of church-like spaceships doing battle against weird alien hive-ships in the vast, maddening emptiness of space? Yeah, sign me up for that.

Battlefleet Gothic is the sort of game that would work brilliantly on mobile. It's a deep strategy experience, and it'd fit great in the palm of your hand, so long as the hypothetical dev gets it right.

We've seen plenty of mobile games that have explored different parts of the 40k universe, and since this one hasn't really been about for years, it's ripe for a pocket-sized rebirth.

Call of Duty Mobile is wrapping up 2022 with Season 11: Ultimate Frontier launching next week