The galaxy's yours again: Galaxy on Fire 3 - Manticore has just soft launched on iOS

The Galaxy on Fire series is often regarded as the bets space simulation that you can play on mobile. It features a wide array of missions and sandbox elements that let you play it almost any way you want.

After a disappointing free-to-play strategy game and an Apple TV prologue, Fishlabs are back and they're bringing a fully featured sequel this time around called Galaxy on Fire 3 - Manticore. 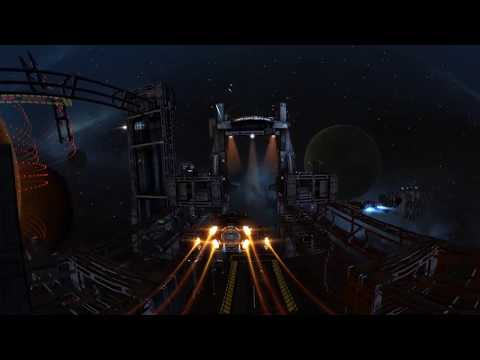 We've previewed it a while back and this one features some new social features like hiring the ships of your friends in battle and some gorgeous new environments.

Hopefully the free-to-play model won't hinder it too much. You can already get it right now in the Netherlands by following this link and using our guide on how to get those soft launched game.

Tell us what you think of it in the comments!