All you need is an email address

The third installment in the Galaxy on Fire franchise is now on its way to Android, and without making us wait for too long. 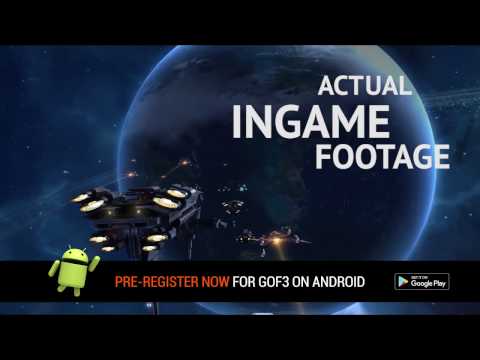 For those who are unfamiliar with the game, Galaxy on Fire 3 - Manticore is a free-to-play space adventure which sends you flying, exploring, and battling throughout the galaxy.

Having released on iOS in December 2016, Galaxy on Fire 3 took us all by surprise. Though its free-to-play model made consumers initially hesitant, it was a clean and well-rounded game which earned Pocket Gamer's prestigious Gold Award in its review.

While it may not be released on Android, or even have a definite release date just yet, its pre-registration page has just opened up on Google Play, ready for whenever the game decides to release. We'll keep you posted when we know more.