Yet another week is flying by and there's another round of updates to have a look at. Whilst there aren't as many titles this time around, we still like what we see.

From teeny tweaks for better player experience to huge new bouts of added content, take a look to see if you'll be updating anything from this list.

There are two major additions in this latest version. First, you can now adopt a Hatchling pet which'll give your flock a boost. There have also been 80 levels added in two areas, including six boss piggies to fight. Plus, if you like dressing to impress you've got two new hat sets and you can visit the Tower of Fortune to try your hand at cracking open the Jackpot Egg. 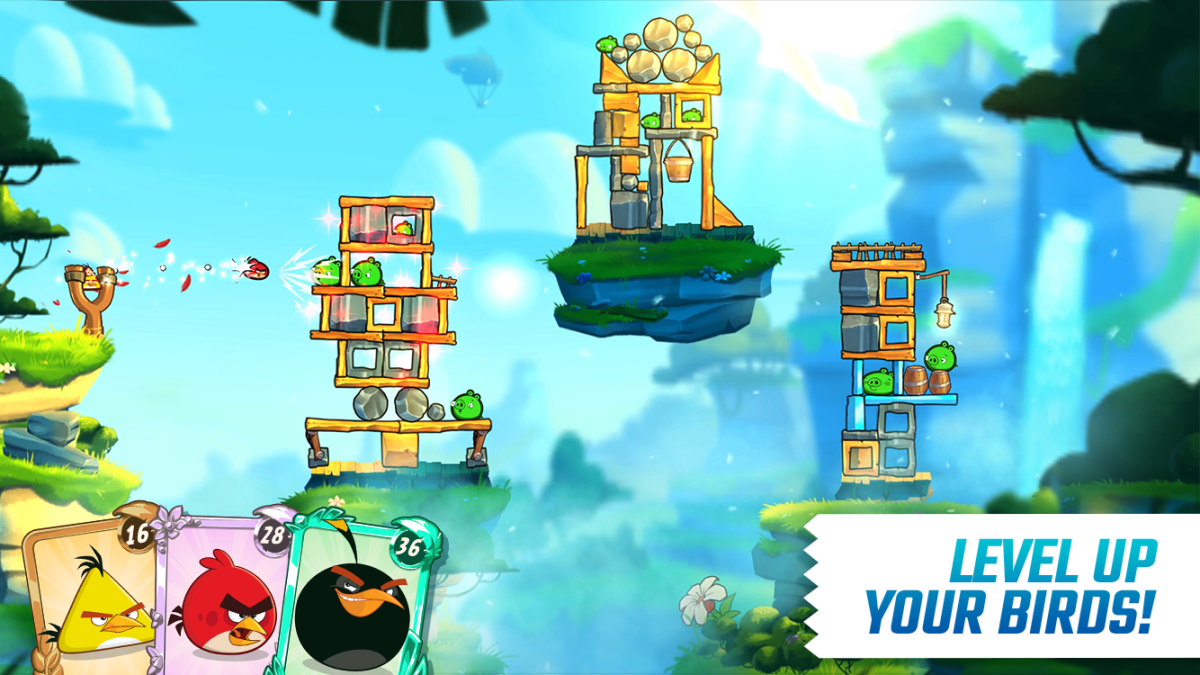 This 6.3 update is all about treasures of the world, and it's quite a meaty collection of notes so let me put it simply. There are five Artifacts to collect and empower, each of which have five benefits to improve gameplay, and can be reconstructed by piecing together Mysterious Fragments. Check out the full patch notes on the game page for the full detail. 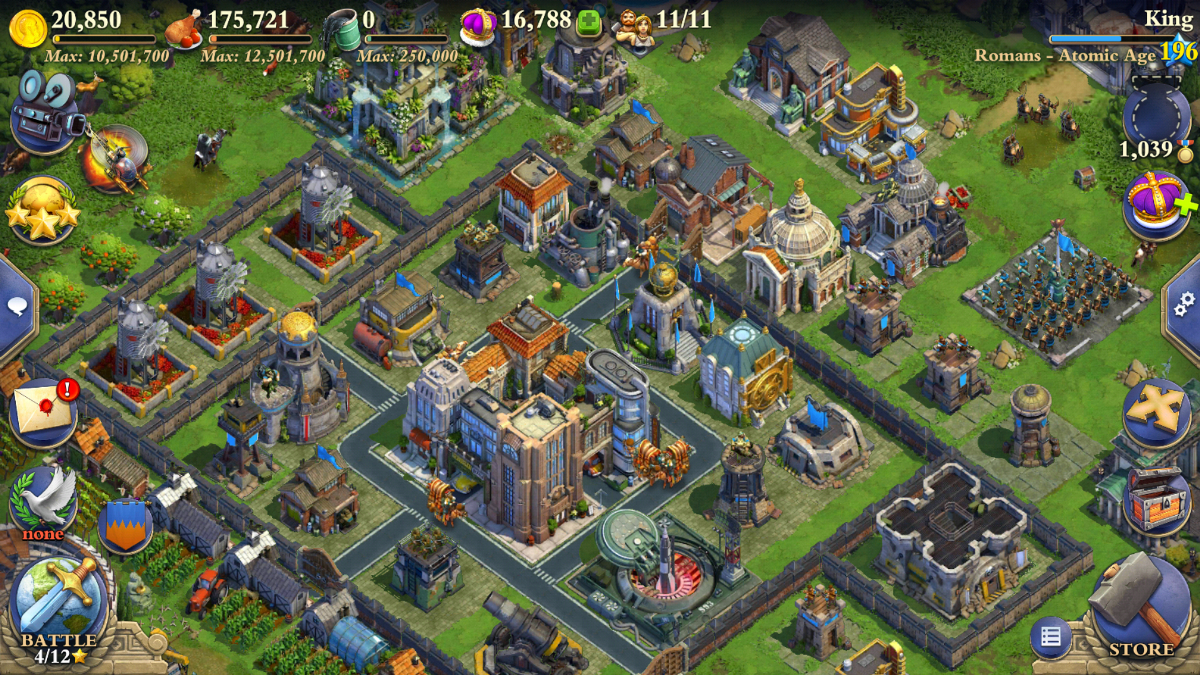 To celebrate its second birthday, Faily Brakes is headed back to the 80s in this rather retro-electro update. Get out your neon party gear, revive the mullet, and back-comb that hair - things are about to get funky. 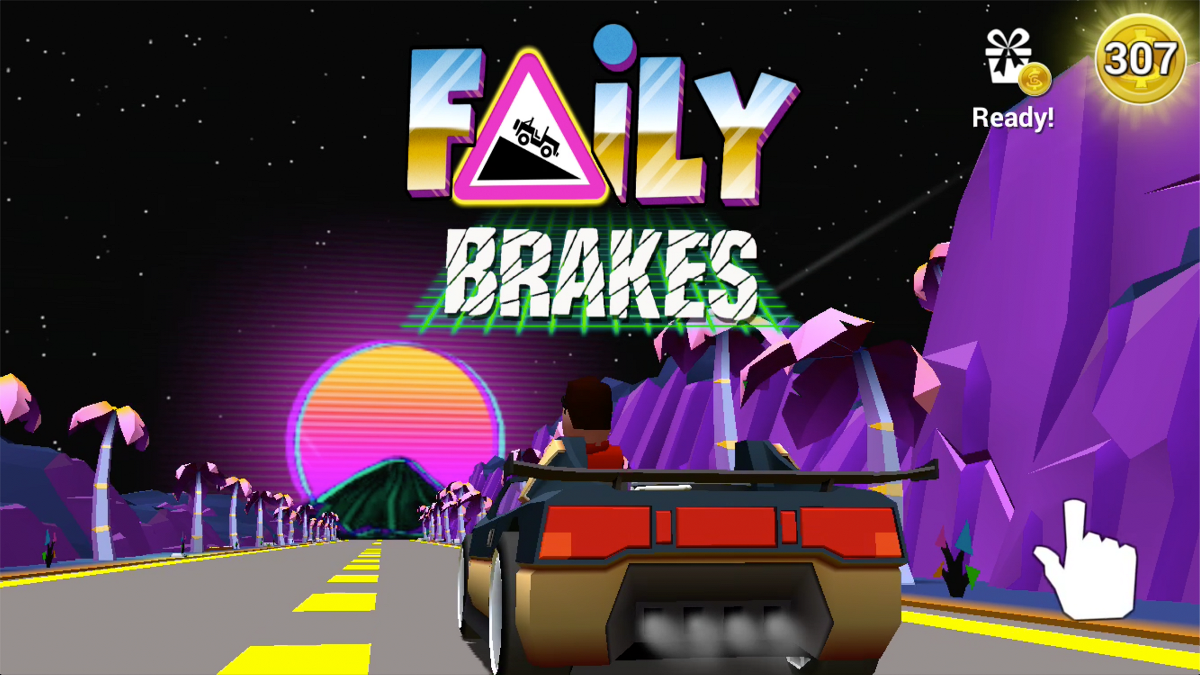 For all you FarmVillers out there, there's a new event on for you to take part in. Craft friendship wreaths for Beast Friends Forever, get ready to welcome Tenacious Tony and Sprightly Susie onto your farm, wind Eddie's Buddy for 30 days, and make it through five phases to earn rewards like keys, Padlocks, and more. 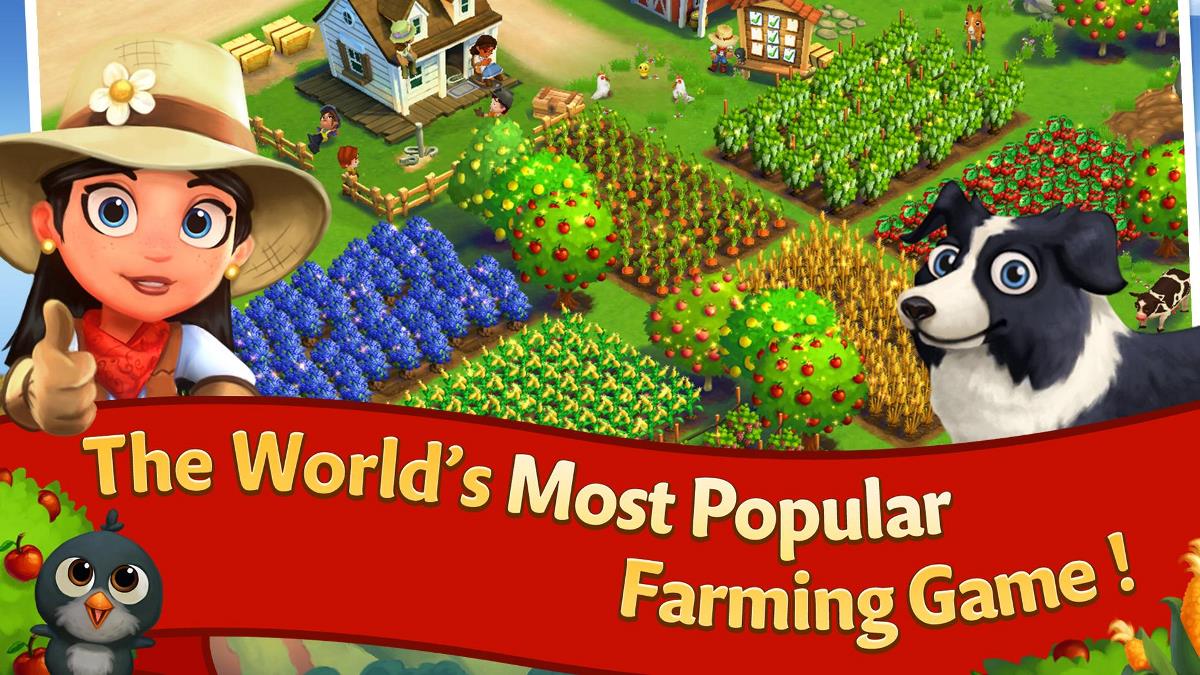 Alright, this one's a big one, but it's not free. In the game's Wayfarer update, you've now got the chance to purchase the full story mode (which we saw in the Switch version) for £14.99/$14.99. That sounds rather hefty, but on top of the story mode you'll get a new area on the galaxy map, five new bosses, and a special new mission. 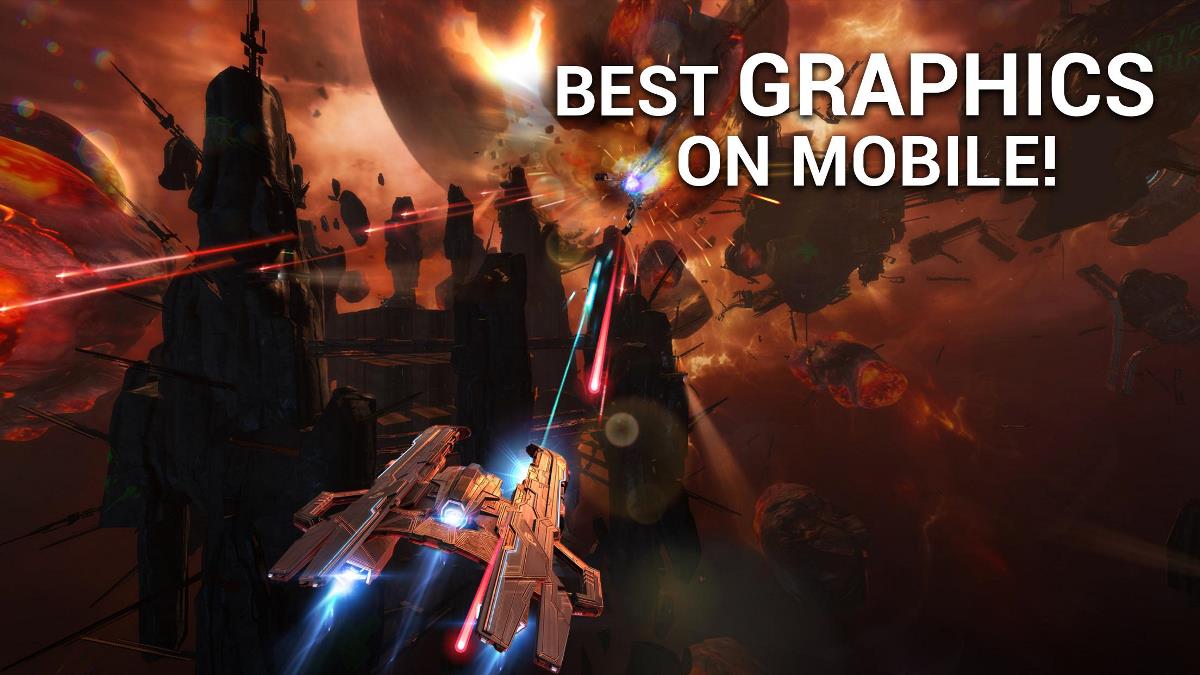 This is a pretty big content update. In match-3 you've got a new 'Gardening Glove' booster, and a new 'Gas Cylinder' element to change things up a little. You've also got some new adventures to dive into, including an interactive book over the river, the guest house finale, jungles and fossils, and the journey to restore a mysterious map. 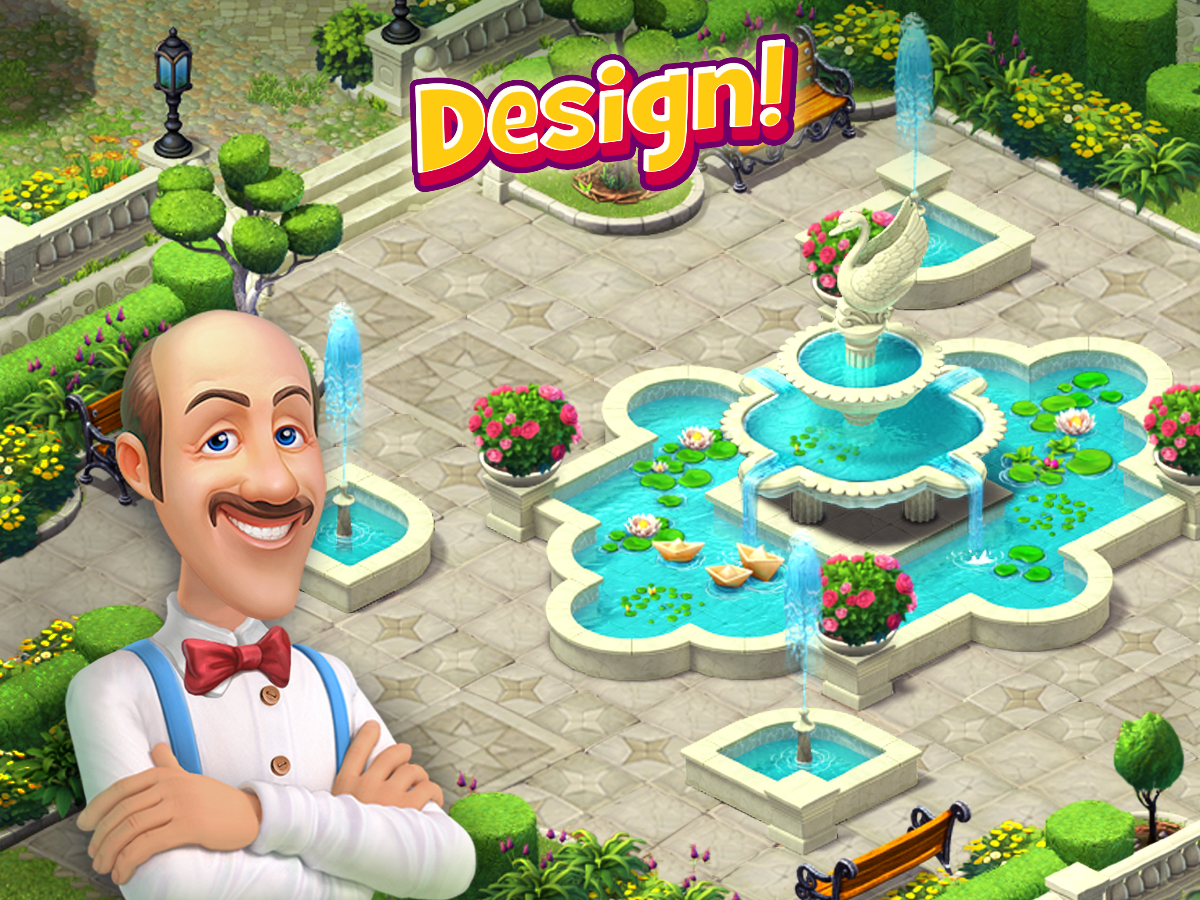 As we mentioned earlier this week, Gorogoa's released the original 2012 demo level which gives you one more moment to spend with the game. 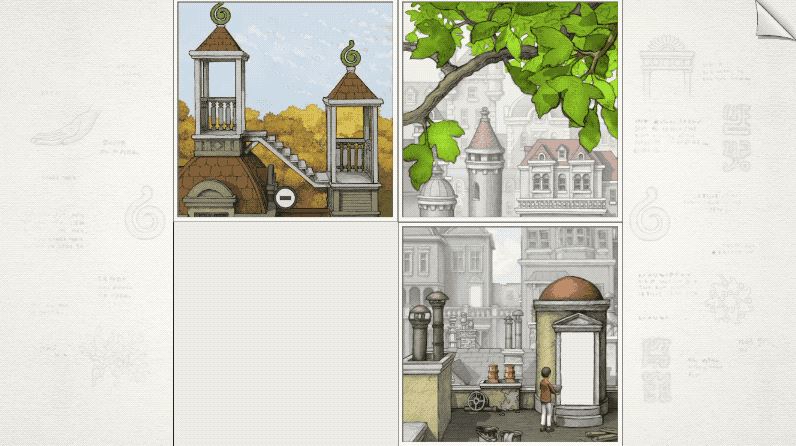 This content update is sneaking past the law as it introduces the Vigilante System. Now Vigilantes can be dispatched during cross-server events - you can even edit their names and view their Garrison & Dispatch status. There's also a hefty list of tweaks and fixes, so take a look at those on the official pages. 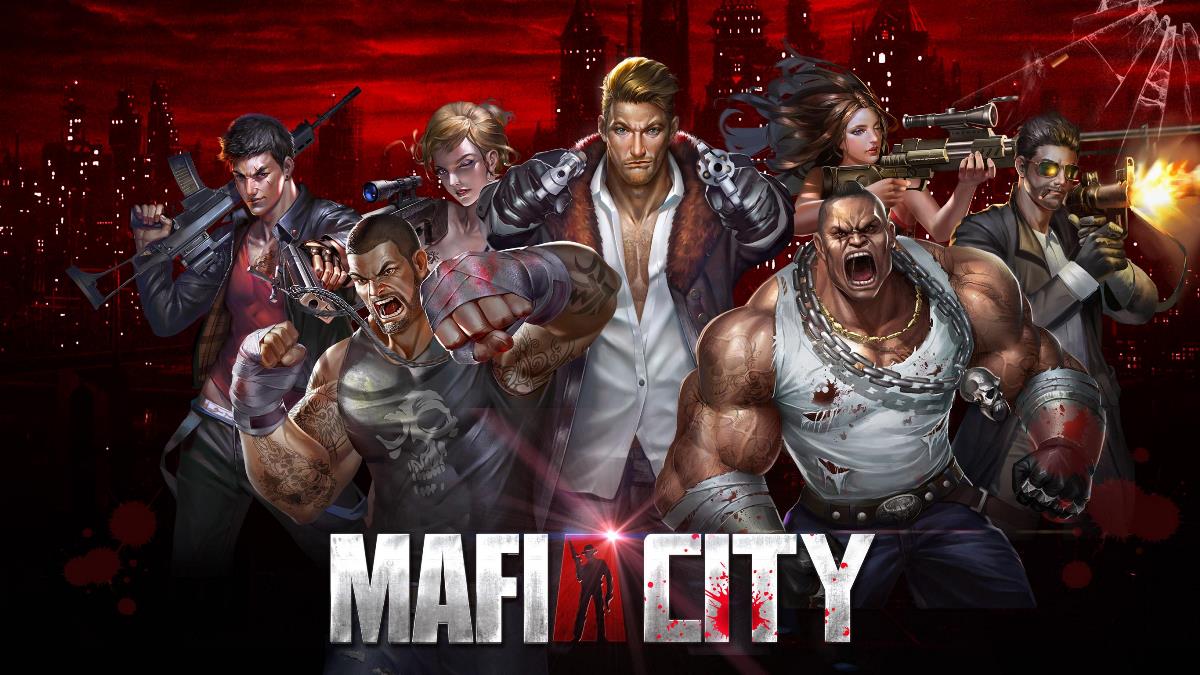 It feels like a hot minute since we last mention Nonstop Chuck Norris, and this infinite action game is getting a Survival mode (where you'll battle waves of villains in an ancient Asian-themed arena), a new universe, new gear, and a legendary class pet. 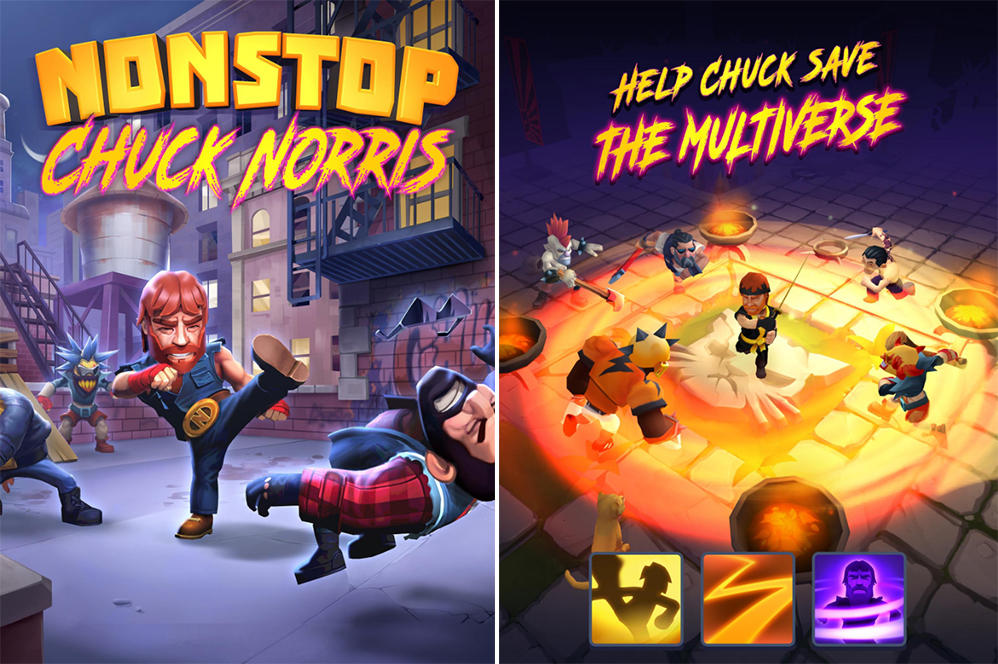 Lead your National team in the International Cup by assembling and managing a second team (which has already qualified for the main tournament). Compete against other Managers to win a special trophy and earn big rewards. 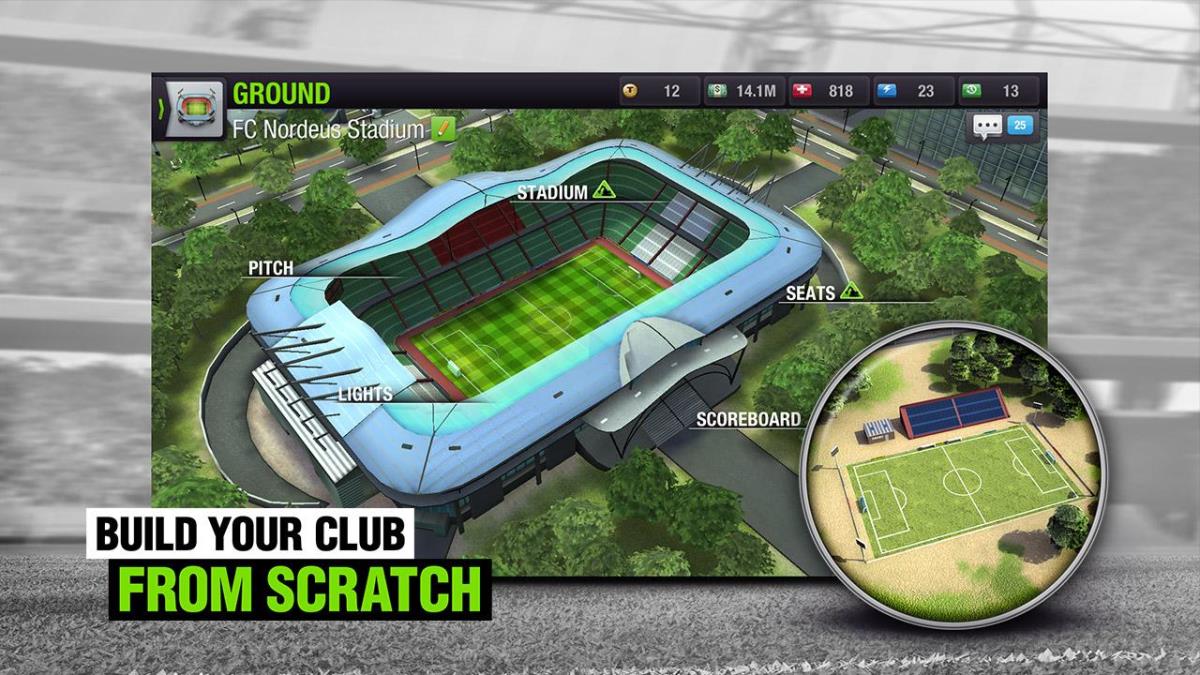