Enough space for everyone 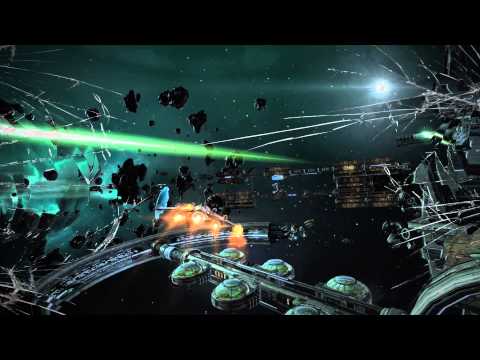 Galaxy on Fire 3 - Manticore is coming sometime this year - and it's set to be completely different to the first two games. In just about every way.

To find out more we chatted with Michael Krach, head of studio at DS Fishlabs, to find out about the multiplayer component, the plans for constant updates, the new storytelling approach, and more.

While the first two Galaxy on Fire games were singleplayer, paid, and released like traditional games - complete with chunky expansion packs - Manticore will be massively multiplayer, free to play, and constantly updated with new stuff.

The universe of this third game "will not be a completed, sealed-off entity," says Krach. "Instead, it will be the mere starting point of something much, much bigger".

"Don’t get me wrong, the game will already be huge in scope and depth by the time it launches. And yet we will constantly build upon it and breathe new life into it in the weeks, months and years to come".

"Once the app is out and the foundation has been laid, there will be hardly any limits to how the game evolves. You want to fly new ships, explore new areas, complete new missions or even meet an alien species you have never seen before? We will give you that."

Little help from my friends 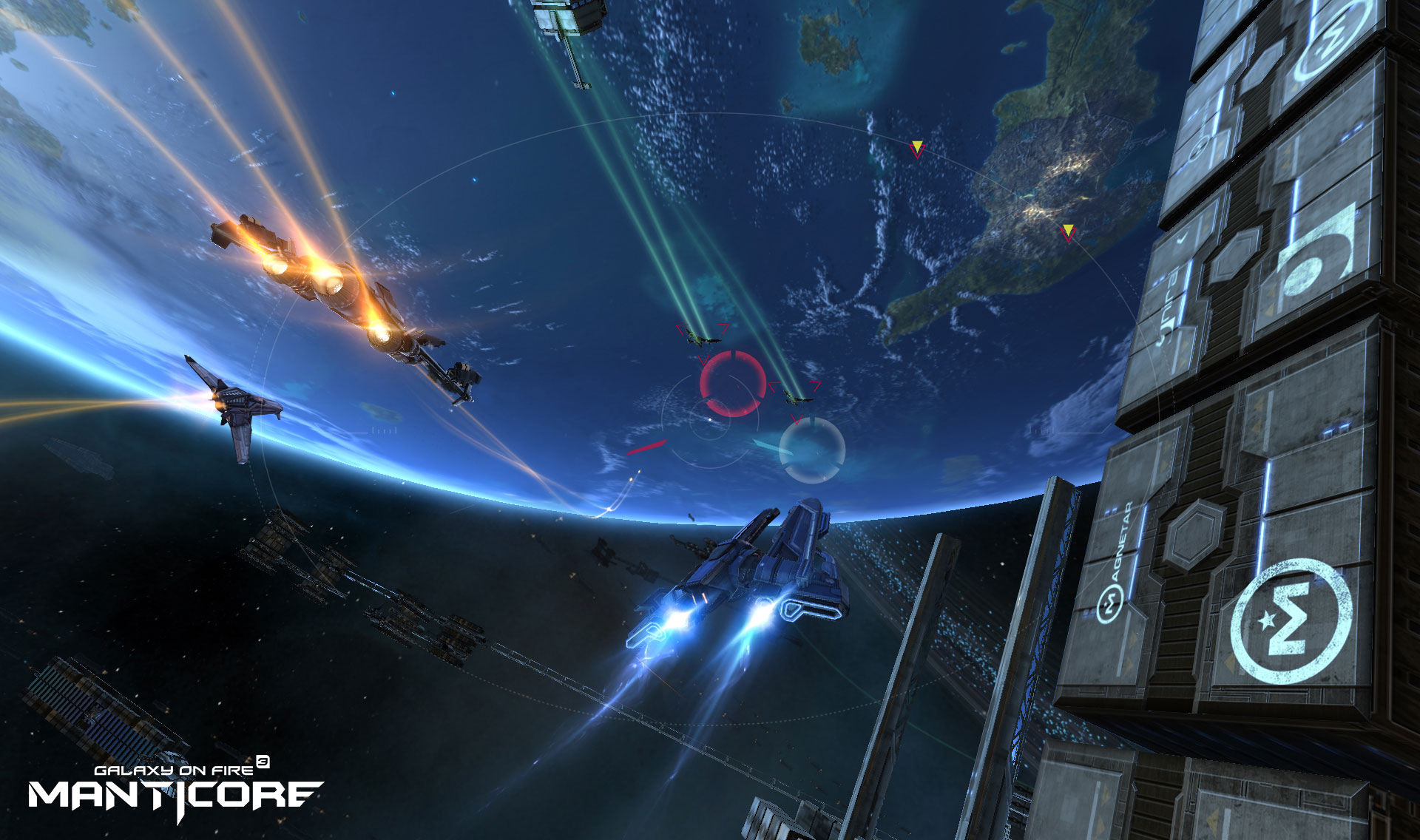 The world of Manticore "is connected and will be shared by thousands of players that are visible to one another and can give each other their support," says Krach.

Your achievements and progress will aid your friends and help them get through the world.

The team picked up ideas while making the multiplayer game Galaxy on Fire - Alliances, with Krach saying that Alliances "taught us a lot about designing and balancing real-time MMOs as well as handling live operations for such titles".

Narrative is another thing that has been shaken up in Galaxy on Fire 3. "Compared to the comic-like game worlds of GOF1 and 2, this universe has grown up and become much darker, grittier and more serious than before," says Krach.

Plus, the story will no longer centre around a specific character (Keith T. Maxwell).

Instead, you'll make your own bounty hunter and "instead of following a linear narrative, you will write your story at your own pace while simultaneously being caught up in bigger events unfolding in the universe". 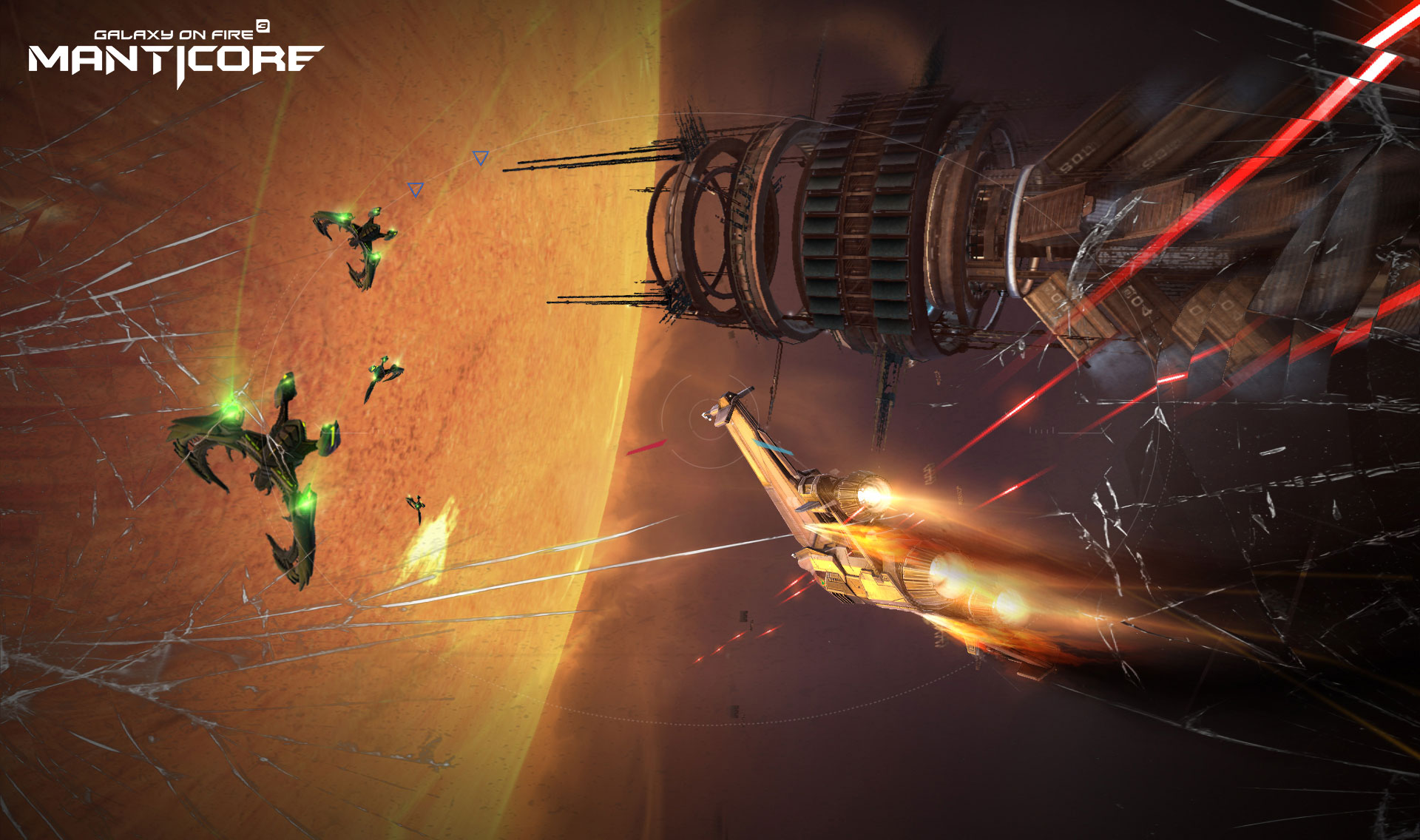 "During your adventures, you will visit unique locations, traverse rich orbits and meet a variety of memorable characters, all of which have their own backstories and go after their own agendas".

But don't expect to see Hayley “Manticore” Snocom - the hero of that Apple TV prequel.

"Given the tragic ending of Manticore Rising on Apple TV, things do not look too promising for Hayley. While there is a good chance that you will meet some of her crew members again in our upcoming mobile game, Hayley’s current whereabouts are unknown…"

Unlike the first two games, Galaxy on Fire 3 - Manticore will be released as a free app with in-app purchases from the start.

"The first two GOF games did mighty fine as paid single player titles," says Krach. "But times have changed and going with straight-forward premium would not allow us to create and maintain a universe as flexible and expandable as the one we are working on." 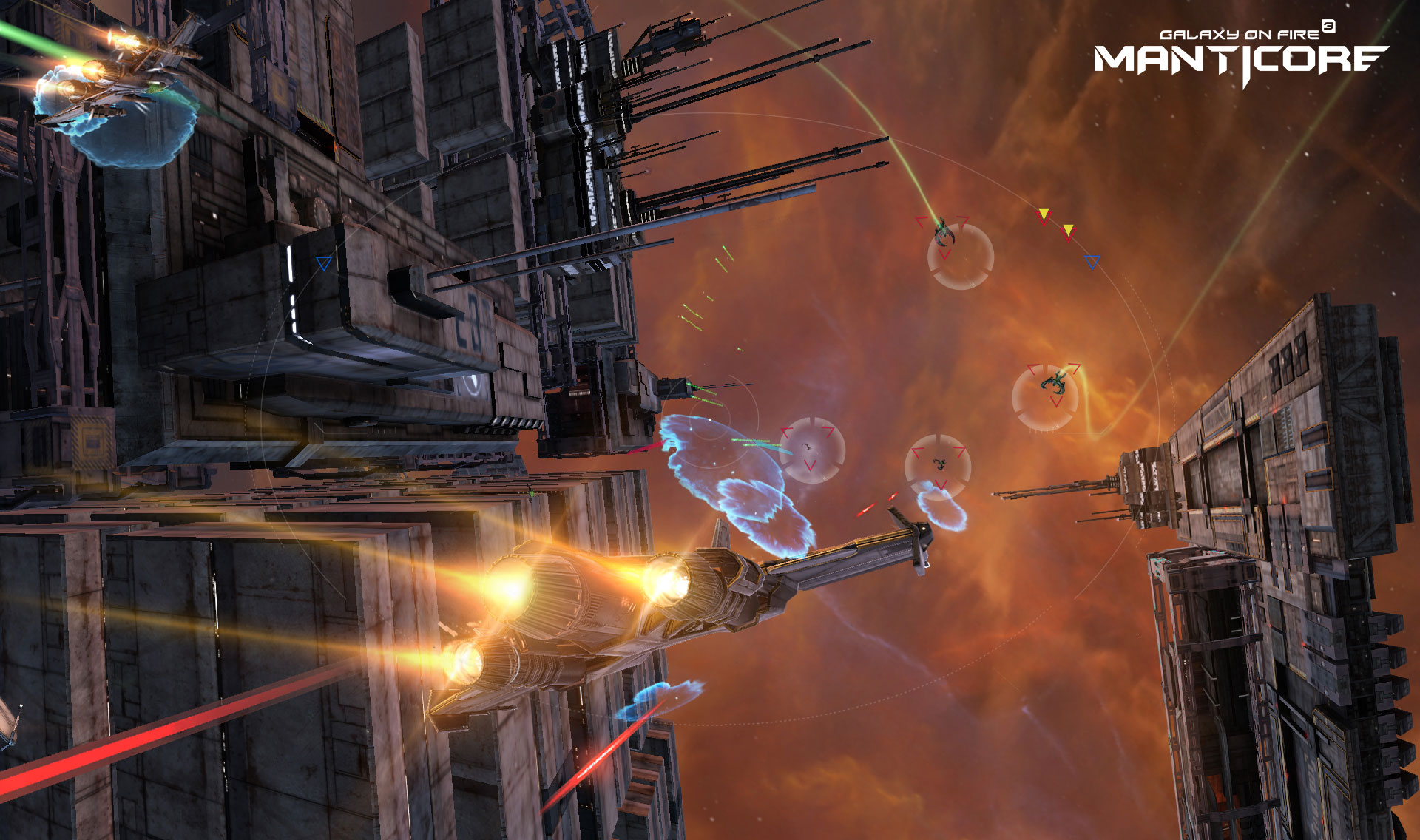 The team also wants to release new stuff faster. "It took us 6 months to release the Valkyrie expansion and another 18 months to finish the Supernova add-on"

"From simple content additions such as new ships and weapons to complex improvements such as additional game modes or core functionalities, there will be no limits to how GOF3 will be expanded".

"The only way to put these plans into practice, however, is to go with IAPs – which also has the nice side effect of narrowing the entry barrier and allowing everybody to be a part of the GOF universe right away and without having to pay upfront".

"Our current goal is to launch Galaxy on Fire 3 - Manticore globally in late summer of 2016," says Krach - but he admits that the team still has a lot of work to do. "All I can say with certainty is that a project of this scope and ambition will be ready when it is ready".

An early "Closed Development Beta" of GOF3 started last week, and Fishlabs invited a first batch of players from the community to be play. If you want to be in with a chance to get on the beta, head to this site.