Let it go, let it go - seriously, you've been aiming for ages.

With winter creeping up it was bound to happen sooner or later as Frozen Free Fall: Icy Shot hits the App Store.

The aim of the game is to shoot magic snowballs with Elsa's snowflake cannon in order to break the ice and get the highest score possible. Essentially it's a branded, dolled-up, and slightly chillier version of Peggle.

Frozen Free Fall: Icy Shot offers up 100+ levels to get through complete with pretty character animations standing at the side of your game, even if they do look a tad awkward at times. Unlocking boosters like the Colossal and Flaming Snowballs help you break the ice, and power-ups like Super Aim, Booster Blaster, and Sun Blast can help you rake in a lot of points.

Even if you’re not a huge fan of Frozen, the game is simple and nicely designed so it's worth checking out. Grab it here on the App Store or on Google Play now. The game itself is free-to-play with the option of IAPs. 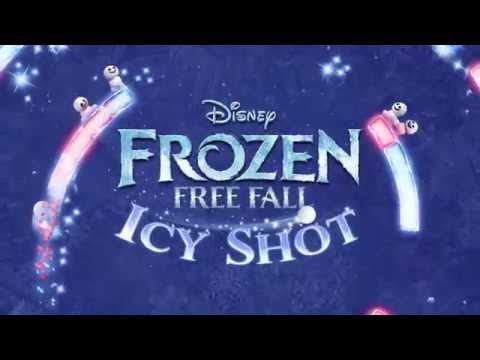