After the recent ending of Fortnite’s Chapter 3 Season 2, gamers are eager to learn what might be coming next to the extremely popular battle royale, and Epic has been slowly dripping out some interesting teasers that might tell us a thing or two. The most recent of these seem to show that players will be piloting mechs across the island.

The first of these mysterious teases was a tweet from the official Fortnite account that called players to their battle stations and ended with a strange image of a robotic bear head. Later on, a prominent leaker named FortTory leaked some dialogue of character The Origin likely discussing another character, The Paradigm, and how if he doesn’t show up, we (the player) will have to pilot the mech instead. This alongside the fact that B.R.U.T.Es, Fortnite’s version of mechs, already existed once means that there’s a lot of credence to this rumour. 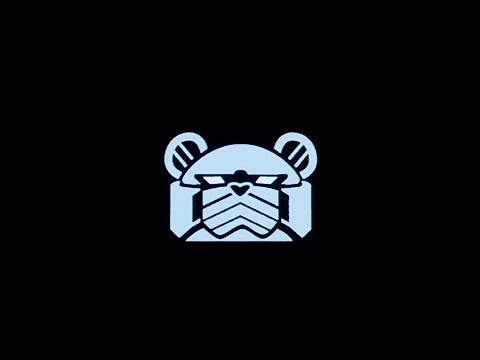 As is typical after a Fortnite season ends, there’s been plenty of supposed leaks and lots of rumours circulating, especially regarding a crossover of Fortnite with the popular cartoony platformer royale Fall Guys. Of course, there’s also the more recently popular rumour that suggests the release of a Darth Vader skin soon to come in the store at some point in the future.

All of this is pure speculation, of course, so don’t take any of this as law. As of right now, the only official news we have regarding the next bit of Fortnite content is the teaser that the official Twitter account posted. Until then, you can stay tuned to that exact Twitter account for more news and info regarding the next chapter, or keep an eye on the Fortnite website.

With all of this in mind, while it may not seem like it, postseason Fortnite is a great time to get familiar with the game before they change it up with the next big update. If you’re looking to do so, you can find Fortnite for free on Android on the official Fortnite website.

Looking for your next favourite battle royale title while you wait for the next season? Check out our Top 15 best battle royale games for Android!
Next Up :
Fantasy Town finally opens global pre-registration after successful soft launch in select regions