Football Battle - Touchdown! has been soft-launched in the US and so far only for Android, without any clarity about other regions.

Football Battle - Touchdown! is a highly anticipated card-based football game, particularly for American fans who can now get their hands on it right now. So far, it has only launched for Android in the US. However, it is rumoured to have been showing up in a few other regions, but it's unclear exactly where.

The game's objective is pretty straightforward - try to get hold of as many cards as possible. Then, you can carry your deck to the football field and compete against other teams managed by other people. 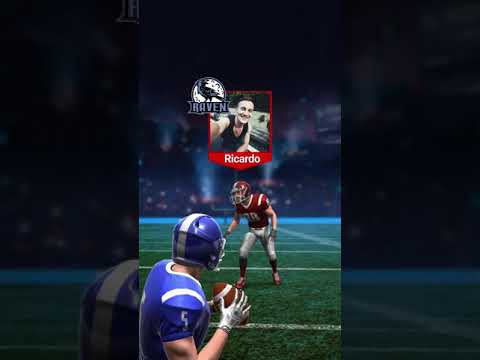 A football game based on a deck of cards

On the surface, you might think it is a slimmer yet mobile-friendly version of Fifa, but that's not quite true! Instead, it is an arcadey project by Miniclip that requires you to gain valuable skills while making your way up, all by using a set of cards that represent the players and the team you chose to play for. But can you score a touchdown? Time will tell.

The better you showcase your teamwork and logic, the better you and your team will be able to attack, defend or score and eventually climb to the top position. These small steps will result in a sense of glory for everyone as well as a shiny trophy! You can download Football Battle - Touchdown for Android today if you happen to be from the US.

Ultimately, in the end, it's all about winning

According to its listing on the US version of Google Play, it mentions that the only way you and your team can survive this game is by winning every major championship. That means you are going to have to train yourself and the team very hard. Don't worry, the training section of the game will teach you all the basics, and after that, you almost have free rein everywhere! So choose your team and make each decision wisely!

The game sounds extremely exciting and challenging. If the developers can break the ice of loyalty with the US audience and give everyone a chance, it would be nice to see my players climbing up the hills of success to glory. Looking for more sports games? Check out our list of the Top 25 best sports games for Android phones and tablets.
Next Up :
Little Hero: Idle RPG to release on Android and iOS later this week