Perhaps deciding that this niche sport is niche for a reason, after all, Rolocule has turned its attention to badminton's better-known cousin tennis for inspiration.

What distinguishes Flick Tennis: College Wars HD from its many Wimbledon-themed competitors, however, is the inclusion of role-playing elements.

In fact, the Rolocule team places as much emphasis on the storyline - played out in comic book fashion - as it does on the flick-based gameplay.

"It is much more than just a tennis game or any other sports game," Rohit Gupta, CEO of Rolocule Games, said. "It takes you on a journey of joy, anger, despair, and jubilation."

"It provides gamers the same experiences as when they watch sports-based movies; only here they are the hero and themselves drive the story."

Fortunately, Flick Tennis: College Wars HD seems to address some of the concerns we had with Super Badminton 2010, most notably with the introduction of a multiplayer mode and a more refined control system. 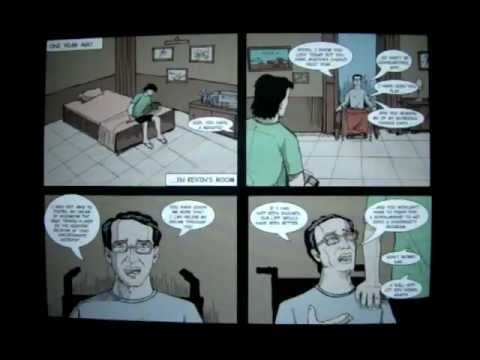 Subscribe to Pocket Gamer on
Next Up :
Sago Mini School adds a diverse character creator and other features for preschoolers in About Me update