You sunk my battle wagon 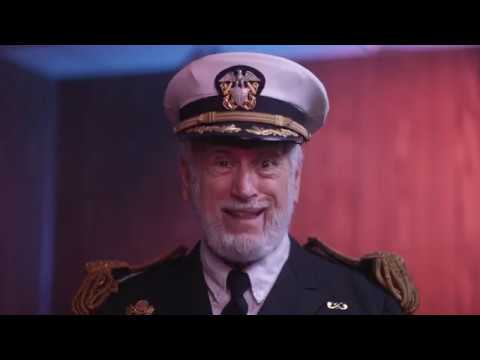 Subscribe to Pocket Gamer on
Fleet Battle is a brand new take on the popular Battleship. You can play online with your friends or strangers, locally on a single device, or just play by yourself against the AI.

What sets Fleet Battle apart is the multitude of options. You can swap between different fleet setups or change the shot rules to your liking.

The game is also much faster in pace, which works well on mobile. Now you can shoot your opponent as long as you can before you miss, at which point it's your opponent’s turn. That also makes skill a major factor.

We spoke to Smuttlewerks about what makes Fleet Battle so different. Here’s what the developer had to say.

What do you feel distinguishes Fleet Battle from other battleship-style games?

“The most important aspect is that matches in our game are fast-paced. While we have nice animations (like ships sinking, turrets rotating etc.) in the game, these animations don’t influence the length of a match.

“Another major point is cross platform compatibility and the multiple ways of how the game can be played: online, local, single-player – each mode again differentiated. There is no “always online” obligation, so people can hone their skills vs the AI when offline or challenge friends and other players when playing online.

“Optional rules are another thing. We offer several “shot” rules, like streak, chain-fire or single shot and also different fleet setups, classic and standard. Most battleship-style games out there use either the Russian variant or the classic western variant when it comes to fleet composition. We added two new ships shapes to the game, the Aircraft carrier and Submarine, that are non-linear. This makes for more interesting games, since the player has more choices on where to shoot at next.

“The small things are what players notice. Having voice-overs in four different languages, several different sound packs – all free to download from inside the options of the game – and several nice looking country fleets that can be collected by playing or purchasing sure help to differentiate our game from the countless other battleship-style games.”
What do you feel players will enjoy most about the game?

“That differs from person to person. For some it’s reminiscing. We have many older players who played the game back in the days and they are happy to play the game again, either alone or with their kids or grandkids.

“For some it’s the social aspect. We have a chat feature integrated that quite a lot of people really enjoy. We had several reviews stating that our game is a major thing in long-distance relationships. Chat is purely optional of course and can be disabled or password protected (parental control).

“The fast-paced gameplay is what many players treasure the most. It’s easy to get into the game, easy to find other players or play alone and fun to rise up in the ranks and collect new ships.” 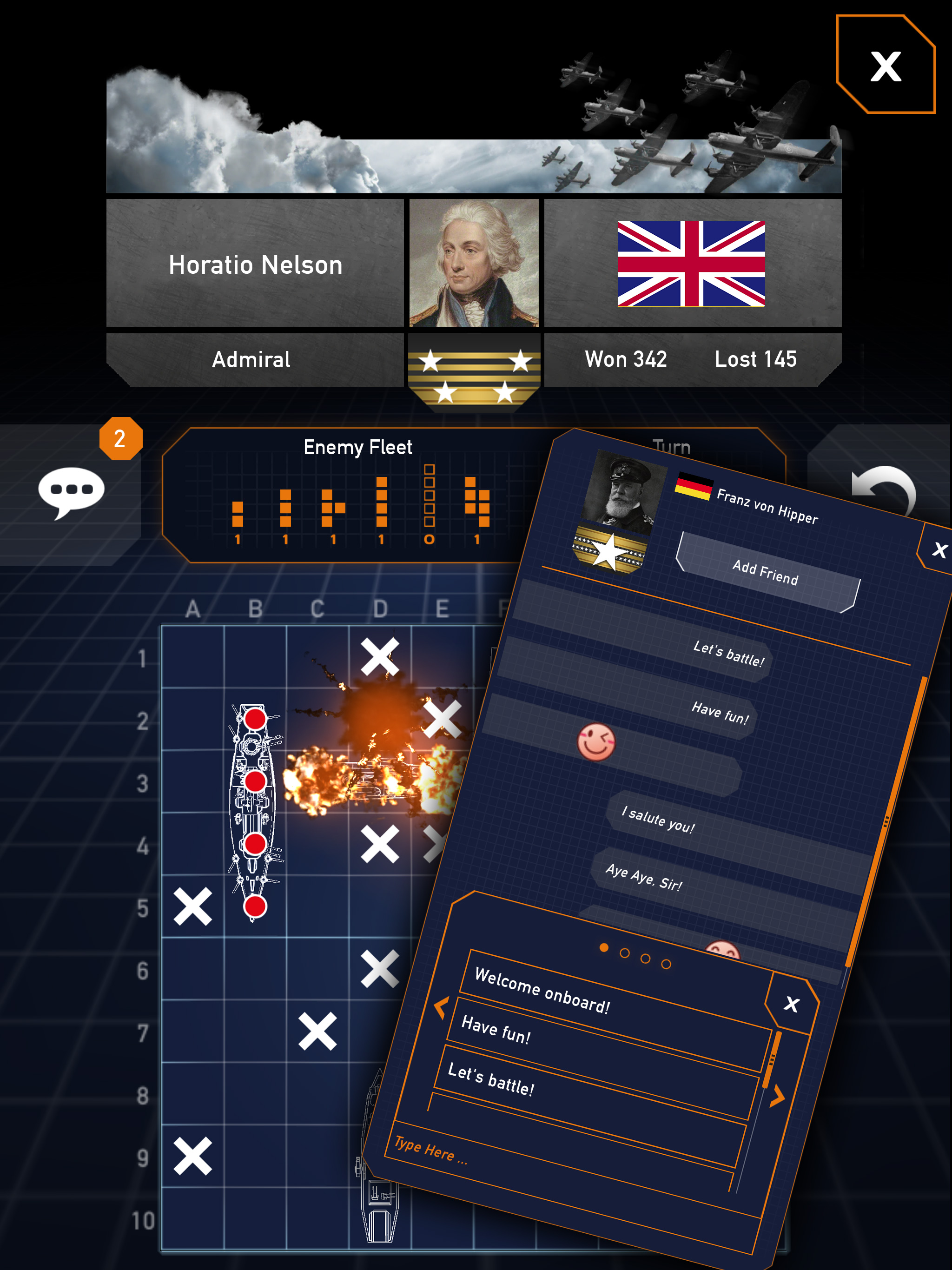 The game is updated regularly. How do you decide what to add to the game or change in the game?

“We listen to our players and use our game-design experience. One of my jobs is being the support overlord, haha. We read and answer all Emails and all reviews on Google Play or the App Store. This helps a lot in getting a feeling what people want. And I feel that our players honor this commitment, too. It’s our form of marketing.

“Of course there are some things our players wish for that we can’t do. Some would like to see a turn-based mode so you can play several games at once. Things like that would indeed be nice to have, but it’s next to impossible because of the work load. We’re only three people (one programmer), so we have to focus on the existing game and make smart decisions what to add or change.”

“I’m most proud of all the little details and the uniqueness of the game compared to its competitors. Things like voice-overs, optional rules and so on. I mean, it’s only a battleship-style game, but we managed to enhance it in a way that makes it very distinguishable, while not damaging the core concept of the game.” 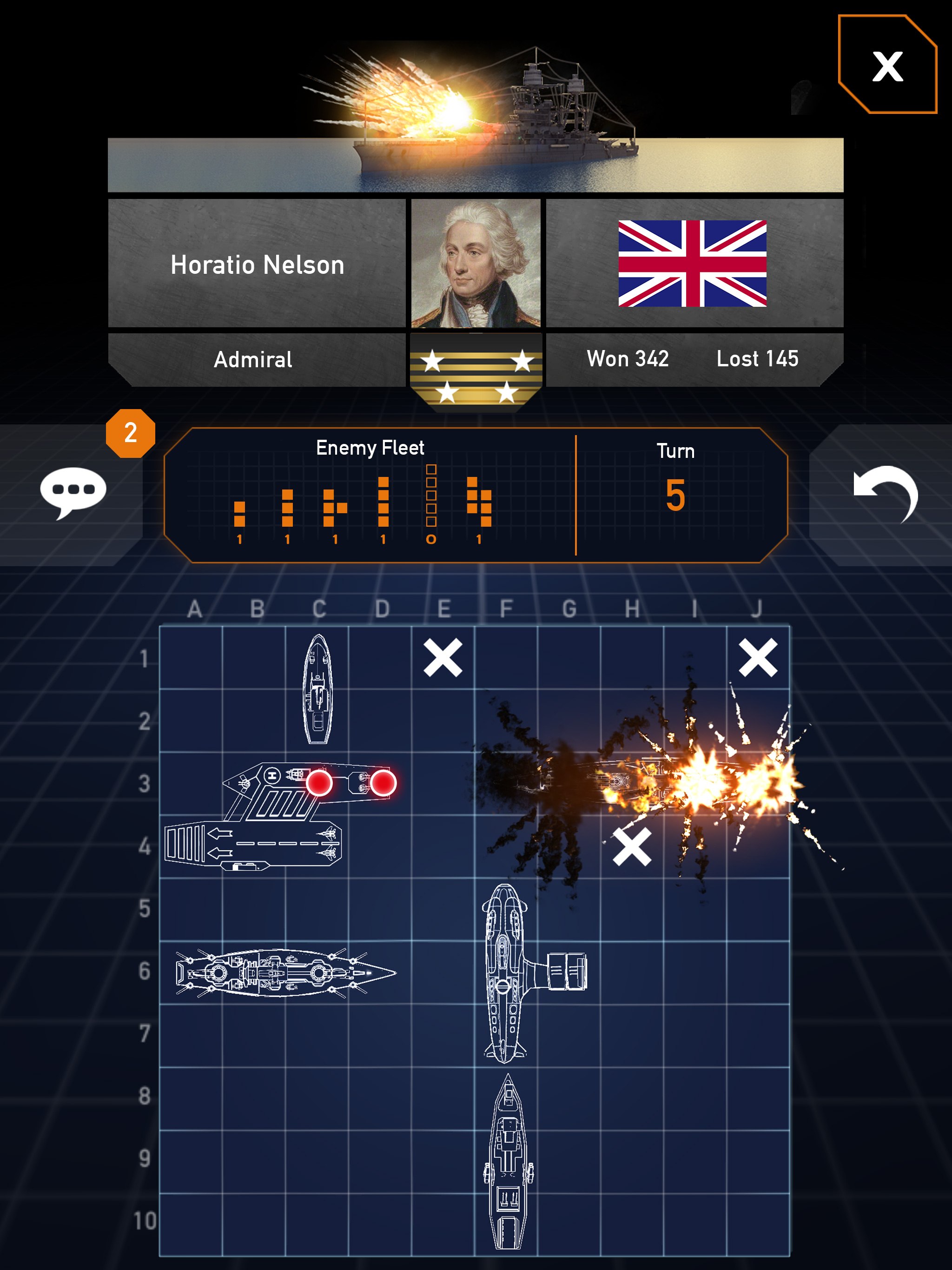 “The game is our baby, it pays the bills and it seems it will do so for a long time. We want to make it the best battleship-style game ever. We have lots of plans and ideas.

“The next patch will be out before Christmas. We will introduce a honor system, that penalizes players that leave a game when they feel they’re losing. Fair players will be rewarded. On top of that we will heavily update the leaderboards by adding rewards and generally trying to improve the visibility and meaningfulness of the leaderboards.

“The patch after that will tackle the problems of our “Play with Friends” section. We will add a lobby and/or global chat and make friend invite much more comfortable. Ideally people will even be able to set-up their own tournaments, but that may have to wait until a later time.

“Things I’d like to add first in 2018 are more optional rules, optional grid sizes and optional fleet sizes. This would allow our players to customize the game to their liking. But that is not yet decided.”

Fleet Battle is available right now on iOS or Android.