Smuttlewerk’s popular strategy game Fleet Battle is enjoying double celebrations this week, having garnered a Google feature the exact same time as its latest update was released. Said update brings with it a handful of long-awaited features, making it a great time for the game to be placed front and centre of the Play Store. 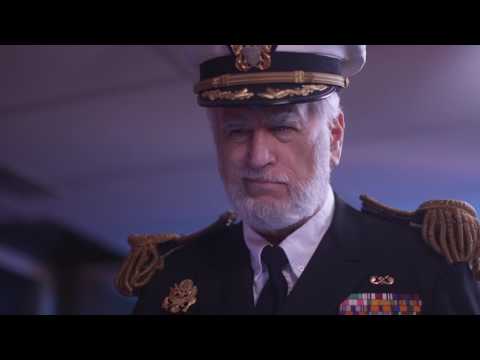 For those unaware, Fleet Battle is a strategic ship game that brings the classic battleship action to life by letting players build up their own collection of 3D vessels. They’ll have the opportunity to take down enemy fleets either controlled by other players online as well as the computer, earning medals and climbing leader boards while working up the in-game military ranks.

Fleet Battle’s recently-released new update brings with it a landscape mode specifically geared towards tablet users, being the best way to scope out and plan your next ship movements on the ocean. Then there’s the selection of totally new fleets, which come packed with their own selection of sound packages expected to add more thrills to the already-fun and frantic action.

Take your shot at being the ultimate battleship fleet commander! Fleet Battle and its new update is downloadable from both Google Play and App Store now.

What's A Preferred Partner Feature?
From time to time Steel Media offers companies and organisations the opportunity to partner with us on specially commissioned articles on subjects we think are of interest to our readers. For more information about how we work with commercial partners, please read our Sponsorship Editorial Independence Policy.
If you're interested in becoming a Preferred Partner please click here.
Next Up :
Ark Legends, Melting Games’ upcoming mobile RPG, opens pre-registration and lucky draw event