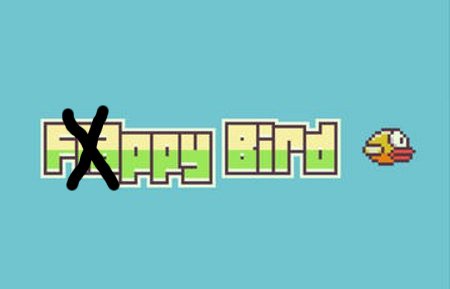 If you're on the verge of releasing a game with the word 'Flappy' in the title on the App Store or Google Play, now might be the time to have a rethink about its name.

That's because Google and Apple have started to reject games with this particular word in it.

According to Apple, it's because the apps are in violation of point 22.2 of the App Store Review Guidelines, which pertains to apps that "contain false, fraudulent or misleading representations".

The bans, which have affected a number of developers, seem to be designed to stop the raft of Flappy Bird clones that have saturated the two app stores since the original was taken down last weekend.

After reports of malware in some Android Flappy Bird clones, it's not that much of a surprise to see the two companies trying to do something about this flood of Flappy Bird copycats.

TechCrunch
Next Up :
Rivengard, a fantasy RPG by Snowprint Studios, is featured in Apple's Founder's Campaign alongside an assortment of other great games