Has anyone worked out why Flappy Bird is so immensely, unimaginably popular yet?

Whatever the reason, it's great that so many people are enjoying a spot of competitive mobile gaming. But err, you lot could have picked a slightly better game.

Hey, all the power to you if you want to play Flappy Bird. But when you do get tired of it, do make sure to check out the 11 similar (and, most importantly, better) games below. 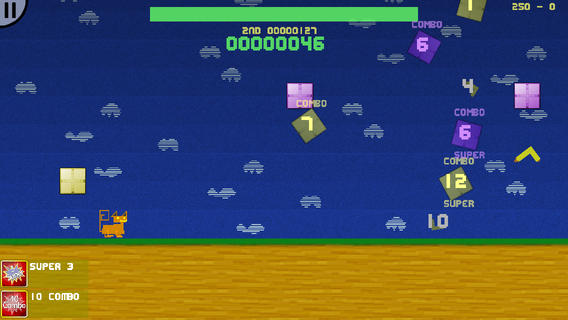 It's practically every Flappy Bird sequel that you could ever think of rolled into one.

You just tap the screen to jump over and duck under obstacles and survive for as long as you can. You can also multiply your score by being brave (or reckless). 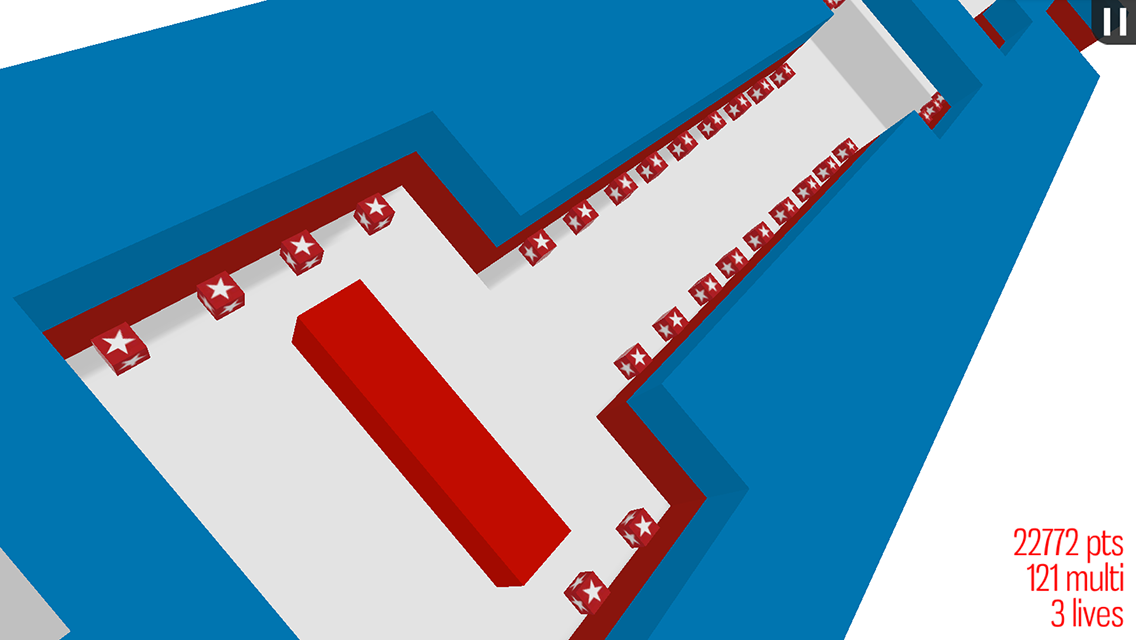 If you were to remove the bird and pipes from Flappy Bird you'd end up with something more abstract like Expander.

There's more to it than just moving safely through a narrow corridor, though. You have to switch between blue and red, as well as stretch and shrink your rectangle to collect the star boxes, too.

Sounds challenging, doesn't it? That's because it is. Very. Give it shot. 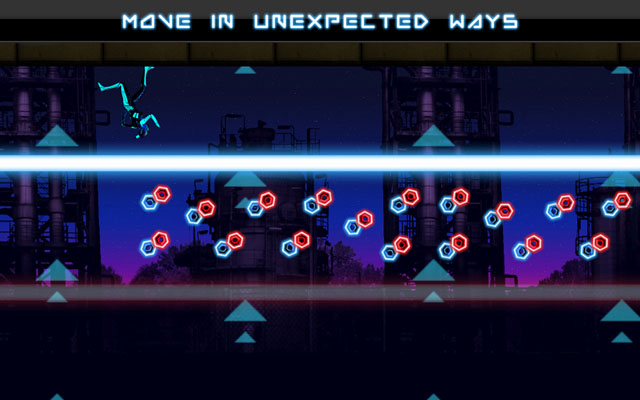 If you're fed up of crashing into pipes then swap them out for lasers.

Polara is an auto-runner starring Lara, who can swap the colour of her exoskeleton from blue to red, and back again, so she can pass through like-coloured laser unharmed.

She can also jump. I know it's not flapping, but jumping is quite fun too. Promise. 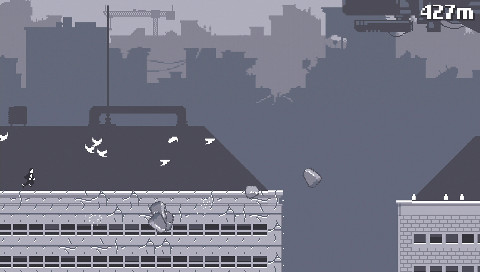 Not only is Canabalt a classic mobile game, it also has birds. Look, they're even flapping!

If you didn't know, Canabalt is an endless runner in which you tap the screen to hop across the rooftops of a city that's being torn apart by huge robots.

Surely, that's worth a look on principal alone?

You know what Flappy Bird needs more of? Bonuses, unlockables, leaderboards, and achievements. There, I said it.

Add robot birds that you can fly in while wearing a top hat and you've got plenty of reason to try Jetpack Joyride.

Simple as can be, you just have to tap the screen to collect coins and avoid hazards. The dangers happen to be much more colourful than green pipes, too.

Yes, birds do eat worms, usually. But this one bites back. Worm Run is a perilous endless runner in which you must traverse the underground as fast as you can.

Why? A huge worm with spiky teeth is chasing after you.

Just look at this game. What's not exciting about it? Nothing, that's what. 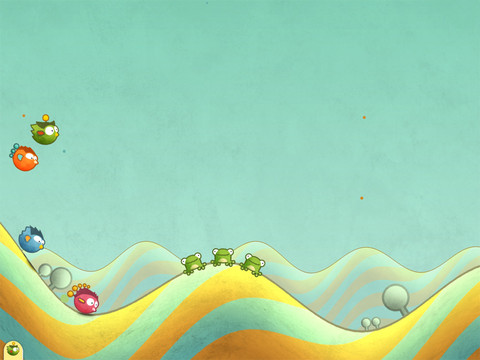 Not all birds are created equal, you know? Tiny Wings features birds with, er, tiny wings. They can't flap like the bird in, you know, Flappy Bird. Instead, to get air they must slide along colourful hills and launch themselves into the air.

When airborne, these plump birds can flap their wings a little, but it's hardly enough to keep them in flight.

So it's a game of ups-and-downs. Land on a slope, slide down it, and then rocket off into the sky on the other side.

Rainbows. They make everything better in my opinion. Bit.Trip Run! has you playing Commander Video as he slides, jumps, kicks and springs across musically-charged levels.

It has the challenge you're after, and like I said, there's a rainbow cape if you do well.

This one is all about timing, as you mix hooks with uppercuts, hatch eggs with mountable dinosaurs inside, and pick up power-ups to fireball across the level.

Unlocking upgrades will keep you playing long after the novelty of punching everything has worn off.

A whole host of different animals will help you escape the avalanches of Ski Safari. Penguins will slide, wolves will run, reindeer will pull a sleigh.

You've just got to ride them all as far as you can, completing objectives and challenges to level up so you can go further next time. Did I mention there are eagles that don't flap but soar, too?

Come on, this is Rayman. Surely you can't resist the magical charm of the no-limbed hero?

Fiesta Run will challenge you to remember level layouts and react to the hazards by bouncing on sausages, punching dragons, flying through the air, and belly-sliding across ice.