Let's sit down and sing songs about strawberries

Jeff Minter has just lifted the lid on Five A Day, his latest quirky iOS offering.

Apparently inspired by Time Pilot - and with a dash of Snake thrown in for good measure - this fruit-filled shooter with its head in the clouds evolved from an abandoned prototype that Minter dusted off a few weeks back and decided to complete.

As you might expect from the developer of Gridrunner and Caverns of Minos, the game looks unashamedly barmy, with flying bananas, spaceships, and howling minotaurs all jostling for screen time.

Although it may sound like the Llamasoft founder is trying to spread new age healthy-eating propaganda around the iOS universe, he is keen to assure us that "this is no pacifist of a game, despite the lingering whiff of joss sticks".

Good to know. Thanks, Jeff.

Five A Day was submitted to Apple on Monday, so expect it to land on the App Store within the next couple of weeks.

Check out the video below for a glimpse of the game in action. 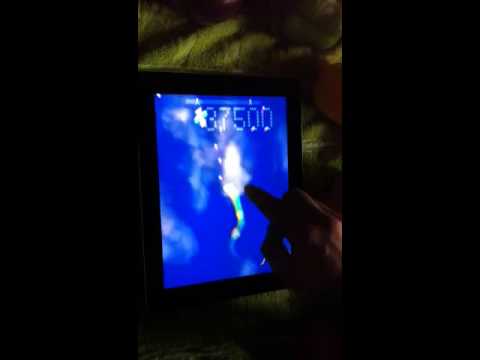 Subscribe to Pocket Gamer on
IndieGames.com
Next Up :
Apex Legends Mobile is shutting down for good in the next 90 days