Top 13 horror games for Halloween on iOS and Android

It's spooky season and that means playing horror games is on the agenda.

While mobile gaming isn't usually known for its scares and frights, we have managed to come up with a list of 13 horror games to play this Halloween across iOS and Android.

The number 13 was a coincidence, or was it? Perhaps a menacing force greater than ourselves engineered the universe so this would happen - an omen, if you will.

In which case, we're all probably screwed. Ah well, at least you can go out screaming with our selection of horror games below. 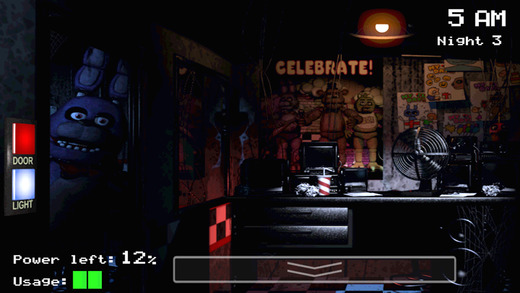 Being stuck in an office at night as a number of creepy-looking animatronic animals wander around may not seem scary.

But you'll be surprised - this is one of the best horror games in mobile gaming right now.

Papa Sangre II
By Somethin' Else - buy on iOS

Somethin' Else knows that horror is often best left to our imaginations. So much horror is spoiled by showing a monster.

In Papa Sangre II you won't see anything. This is an audio-only adventure that'll make even your breathing sound very loud.

The Nightjar
By Somethin' Else - buy on iOS

You're on a spaceship that's spiralling into a black hole. Again, this is an audio-only horror game that sends chills down your spine with the sounds of deep space.

But, hey, at least you've got Benedict Cumberbatch talking to you this time. No, really. 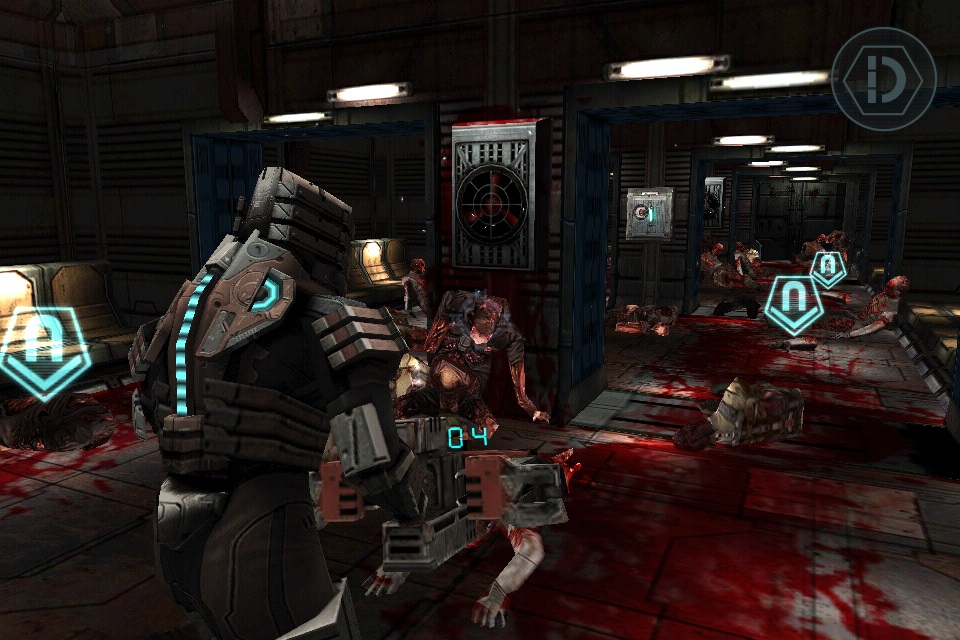 The one thing that's worse than the deformed, gnarled terrors known as Necromorphs in this game are the humans that lured you unknowingly into their disgusting maws. 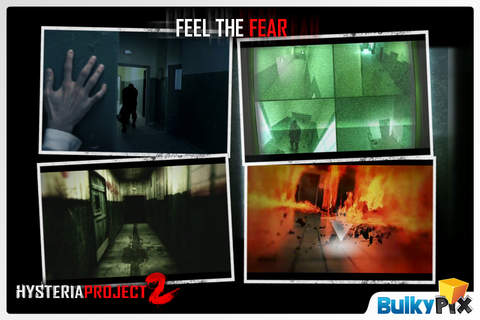 This is classic horror for two main reasons. Firstly, it involves running away from a guy wielding an axe while you're unarmed.

Secondly, it has FMV sequences combined with panicky button pushing and puzzle solving.

The Woods
By 3 Cubes Research - buy on iOS 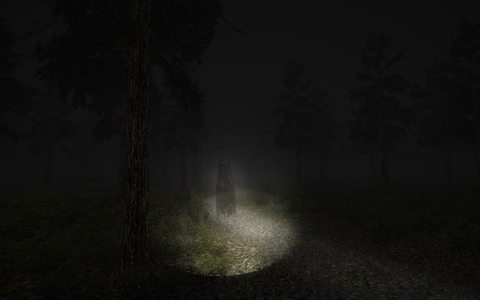 Born from the era that Slenderman ruled, The Woods has you wandering around a dark forest collecting pages and avoiding a sinister pursuer.

Oh, and you can make a prat of yourself by recording your reactions in-game with the jump scare cam.

The Occupant
By David Turkiewicz - buy on iOS

Oh, here's another one inspired by Slenderman's rise to horror game fame.

This time you're stuck in a grimy hotel with a thing having to collect various objects. You'll jump, probably.

Hellraid: The Escape
By Shortbreak Studios - buy on iOS or buy on Android

Stuck in a dark prison, your task is to get the hell out of there.

BlindSide
By Epicycle - buy on iOS 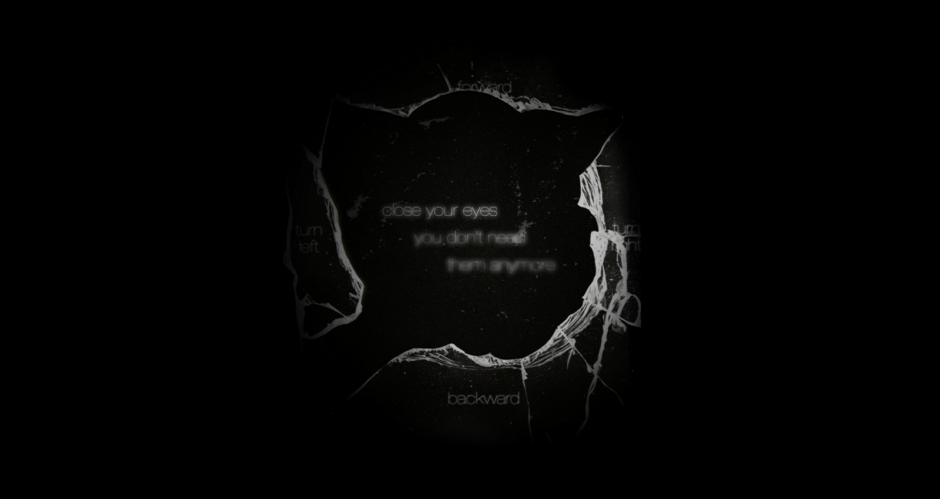 I told you already: audio-only adventures are really quite scary.

This third one on our list has you playing as a blind assistant professor having to navigate the darkness to avoid the monsters devouring everyone around you. 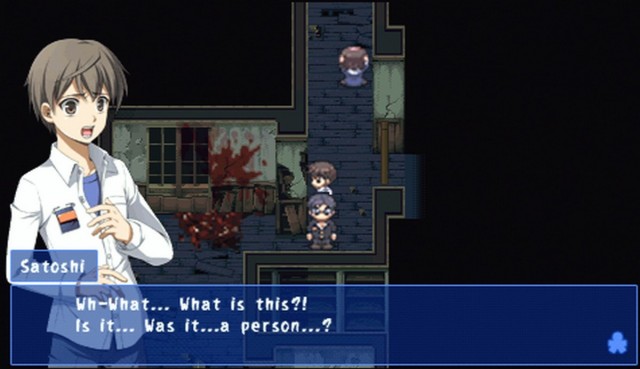 A bunch of students stay overnight in their high school. Not the best idea when it's built on top of a cursed elementary school, which became a place of mass murder 30 years prior.

This is a horror-adventure in which you need to dodge hellish entities, inspect documents, and talk to your nervous school mates. It gets nasty. 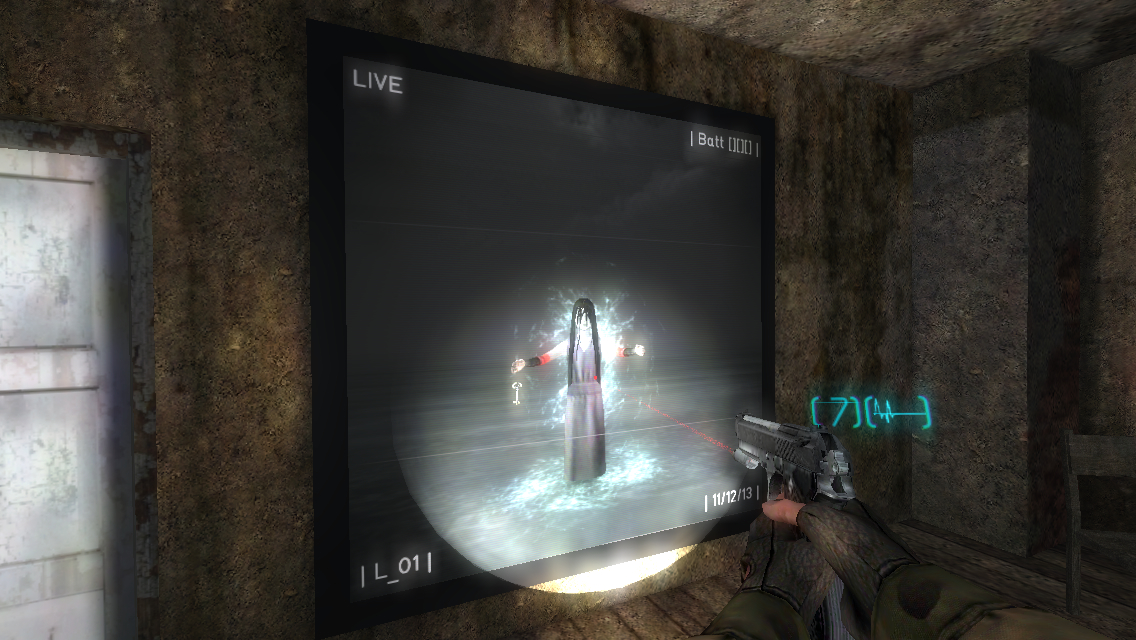 You head to the spooky Indigo Lake in search of a lost colleague. It's been overrun by ghosts and people are committing suicide en masse.

Luckily, you have a gun and a jeep. However, you'll need a little more than that to survive.

Home is all about subtlety and creepiness. You awaken in a house that's not yours and shuffle around in the dark as things shift behind your back.

Piece together this mystery and try not to get creeped out too much by those small sounds that you have to stop playing.

Eyes
By Paulina Pabis - buy on iOS or buy on Android 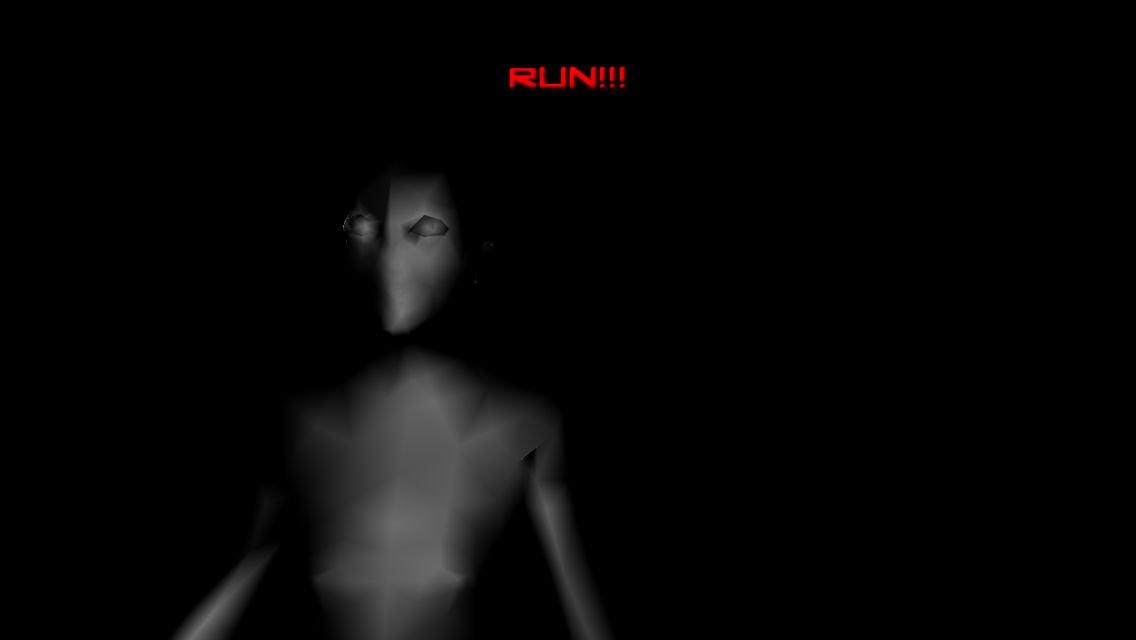 Eyes goes from tense moments of hiding and praying to your god, to panicked springs through rooms and corridors in a second.

You need to search an old house for valuables, but a monster lurks within. Using the eyes drawn on the walls you can see where it is, but it may be too late.